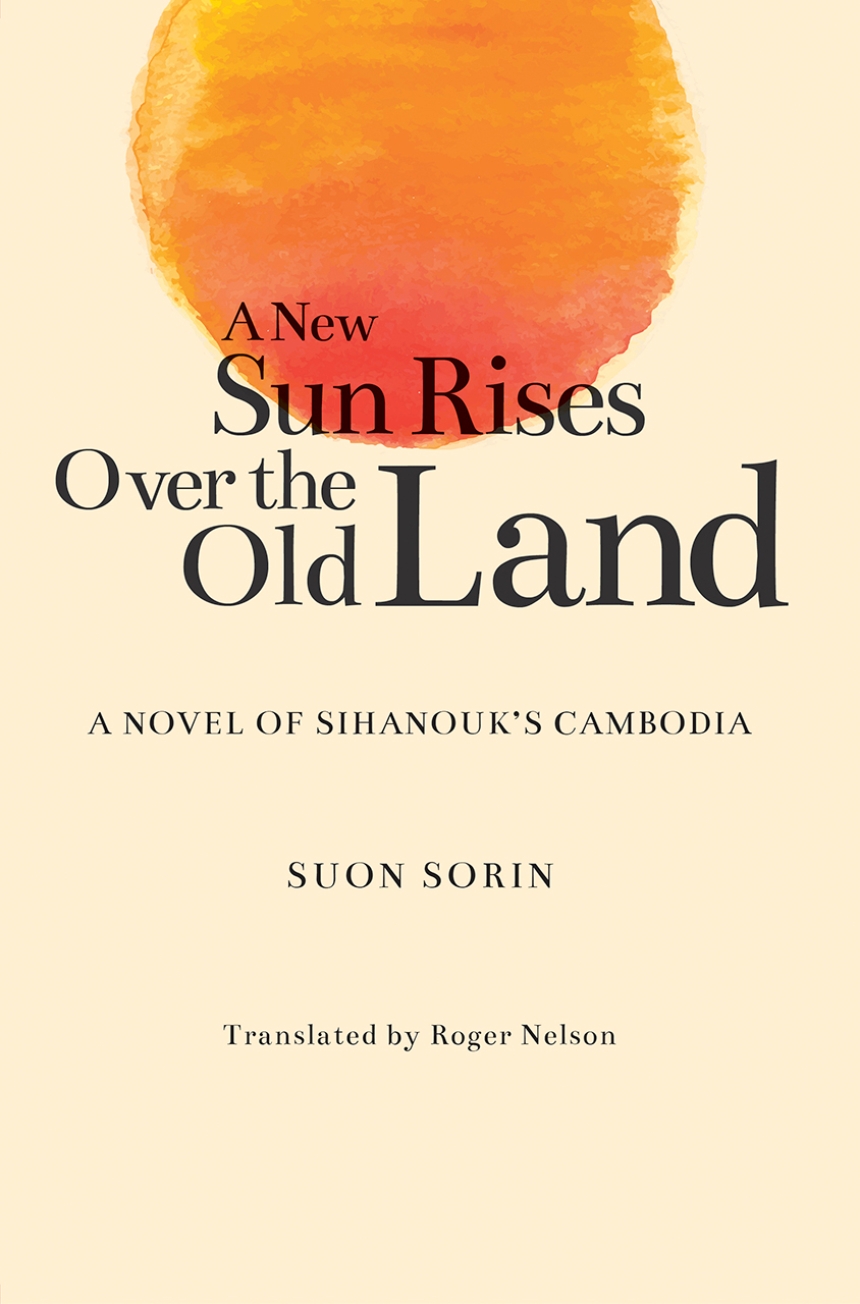 A New Sun Rises Over the Old Land

A Novel of Sihanouk’s Cambodia

A New Sun Rises Over the Old Land

A Novel of Sihanouk’s Cambodia

Translated and with an Introduction by Roger Nelson
This is the story of Sam, a young man who leaves the countryside for the big city to work as a cyclo driver, piloting his three-wheeled bicycle taxi through busy streets. Sam just wants to earn an honest wage, but he is constantly thwarted by those with money: his landlord, factory bosses, politicians, even the woman who rents him his cyclo. The city takes its toll, and Sam’s humanity is denied him at every turn, leading to the devastation of his small family and his surrender to temptation. But a dramatic change to Sam’s fortunes is heralded by the country’s liberation from colonial rule. Sam returns to the countryside to discover that “the life of the peasants that had been filled with suffering and decline, was filled with a fresh joy and happiness, and a new hope.”

First published in 1961, eight years after Cambodia gained independence from French colonial rule, A New Sun Rises Over the Old Land is an iconic work of modern Khmer literature, a singularly illuminating document of the new nation. This is one of the first English translations of a modern Khmer novel, and the text is accompanied by an extended introduction that situates the author in his historical and artistic context and examines the novel’s literary value.

“A New Sun Rises Over the Old Land is a product of its specific times and circumstances--and certainly interesting as such, especially given how few accounts of any sort exist of these. Roger Nelson's Introduction . . . is helpful in providing both background and explanation, situating author, novel, and history well.”

“Reading this passionate, absorbing novel, it’s poignant to re-enter a period that was filled for many Cambodians with optimism.”

David P. Chandler, author of A History of Cambodia

“A rare and precious glimpse of pre-Khmer Rouge literature...Roger Nelson’s formidable feat is testament to a deep respect towards the source material.”

"Roger Nelson’s formidable feat is testament to a deep respect towards the source material. The prose remains airy, while helpful notes contextualise locations and terminology for readers unfamiliar with Phnom Penh’s history and landscape. . . . A New Sun Over the Old Land is compelling, tackling universal themes and conflicts. Roger Nelson offers an important contribution to the dissemination of pre-1975 Cambodian arts and history."

“Nelson’s English translation follows the Khmer original paragraph by paragraph and sentence by sentence very eloquently, while admirably reproducing its meaning and tone, providing English readers with a virtual replica of the original in the target language. . . . [His] methodology is explicitly interdisciplinary and comparative, and he is well informed about the literature, art, politics and history of Cambodia and the region.”