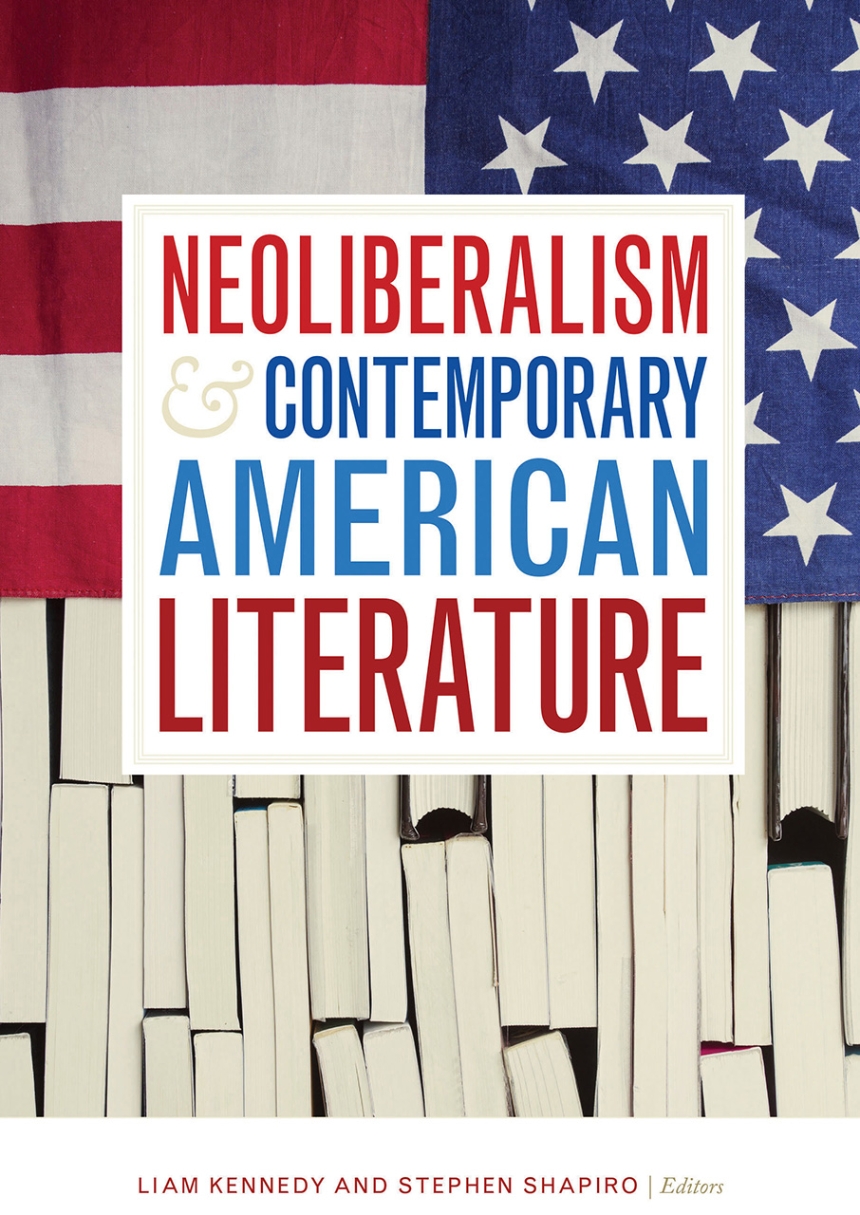 Neoliberalism is the rare buzzword that has fully crossed over from academic theorizing into mainstream discussion. Neoliberalism and Contemporary American Literature is the first book to examine the ways that US literature has responded to the dominance of our neoliberal regime. The essays collected here reveal how contemporary American writers have both propped up and interrogated the foundations of neoliberalism. The contributors look at a host of literary genres and styles, from the utopian sci-fi of Kim Stanley Robinson and the dark fantasy of Karen Russell to the poetic memoir-fiction hybrids of Ben Lerner, exploring how the relationships between politics, economics, and literary form have become both distorted and revitalized in the age of neoliberalism. Most pressingly, they ask if contemporary literature can still imagine either the end of capitalism or any realistic alternative to it.