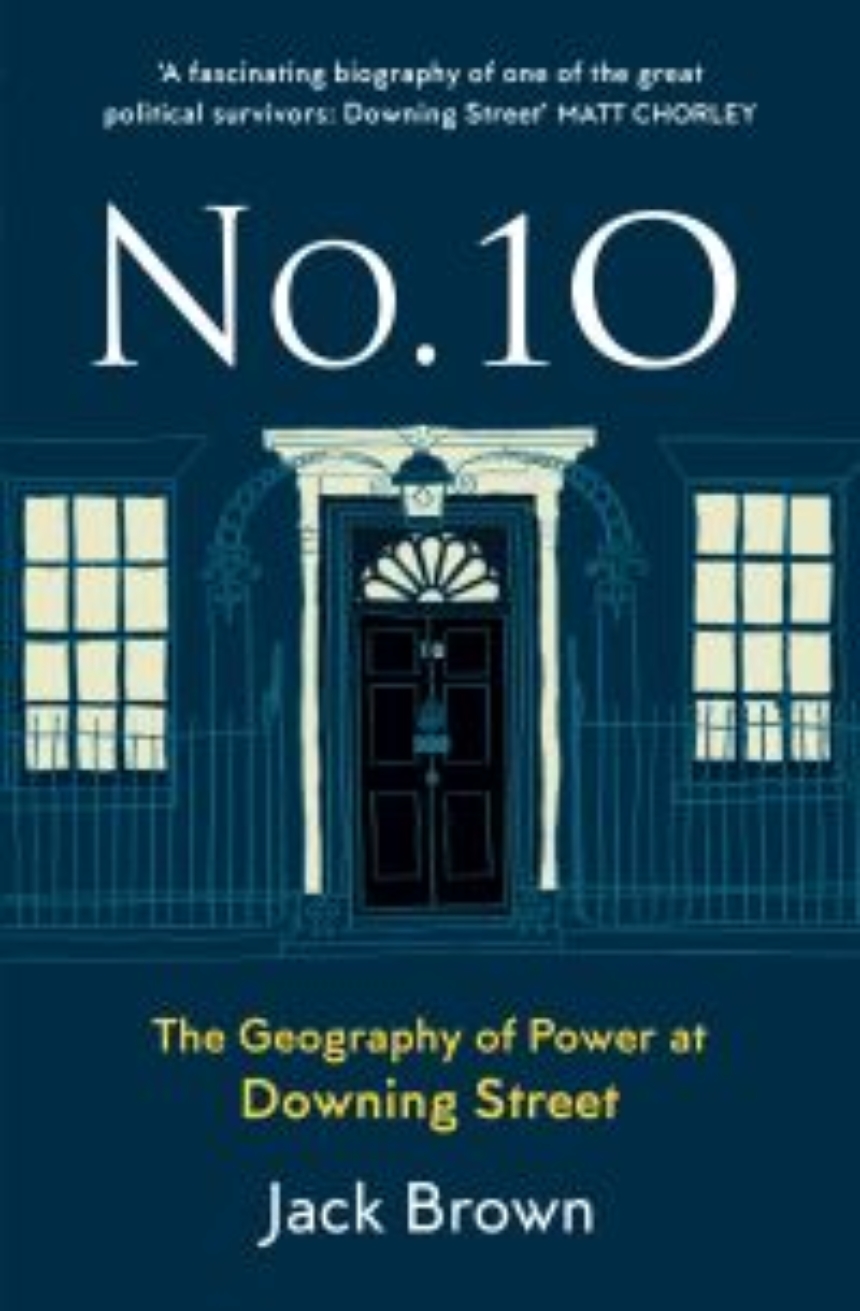 The Geography of Power at Downing Street

The Geography of Power at Downing Street

Fronted by one of the world’s most iconic doors, 10 Downing Street is the home and office of the British Prime Minister and the heart of British politics. Steeped in both political and architectural history, this famed address was originally designed in the late seventeenth century as little more than a place of residence, with no foresight of the political significance the location would come to hold. As its role evolved, 10 Downing Street, now known simply as ‘Number 10,’ has required constant adaptation in order to accommodate the changing requirements of the premiership.
Written by Number 10’s first ever ‘Researcher in Residence,’ with unprecedented access to people and papers, No. 10: The Geography of Power at Downing Street sheds new light on unexplored aspects of Prime Ministers’ lives. Jack Brown tells the story of the intimately entwined relationships between the house and its post-war residents, telling how each occupant’s use and modification of the building reveals their own values and approaches to the office of Prime Minister. The book reveals how and why Prime Ministers have stamped their personalities and philosophies upon Number 10 and how the building has directly affected the ability of some Prime Ministers to perform the role. Both fascinating and extremely revealing, No. 10 offers an intimate account of British political power and the building at its core. It is essential reading for anyone interested in the nature and history of British politics.

"Jack Brown's writing reflects his background as an academic, with some serious analysis of government and its processes. But the human element is there, too."

"Brimming with illuminating accounts of the tenures of the postwar prime ministers through 1997, the book offers a comprehensive view of the history of the building, the functional roles of its different rooms, and most interestingly, the interplay between the geography of the building and the personalities of each of the prime ministers."

"In his eminently readable book No. 10: The Geography of Power at Downing Street, Jack Brown looks at how the building itself has shaped the nerve centre of British government. The author, the first ever researcher-in-residence at No. 10, turns up no sensational political revelations but he brings alive the workings of this extraordinary old house in a way others rarely do. On almost every page there are fascinating insights into the prime ministers and officials who have lived and worked there. . . . This book is full of such gems which make it a delight to read. It will also be an essential guide for all students of politics as to how No.10 really operates."

"Despite spending most of my waking hours for three years in the building, I learned a great deal I did not know about if from Jack Brown's informative and highly readable new book on this famous constant of British politics. . . . this is a carefully constructed, well researched, and insightful book, which shows how a succession of Prime Ministers and their staff have both shaped Number 10 and been shaped by it. It will be read with great interest and enjoyment by people on both sides of that famous front door."

"[No. 10] is indispensable to future studies. Not only does it offer a collection of examples and anecdotes that will add depth to any work seeking to discuss the role of British Prime Ministers, but Brown has also instigated a new line of investigation that ought to be taken further, hopefully by encouraging others to start incorporating No. 10 more deliberately in studies on British politics."