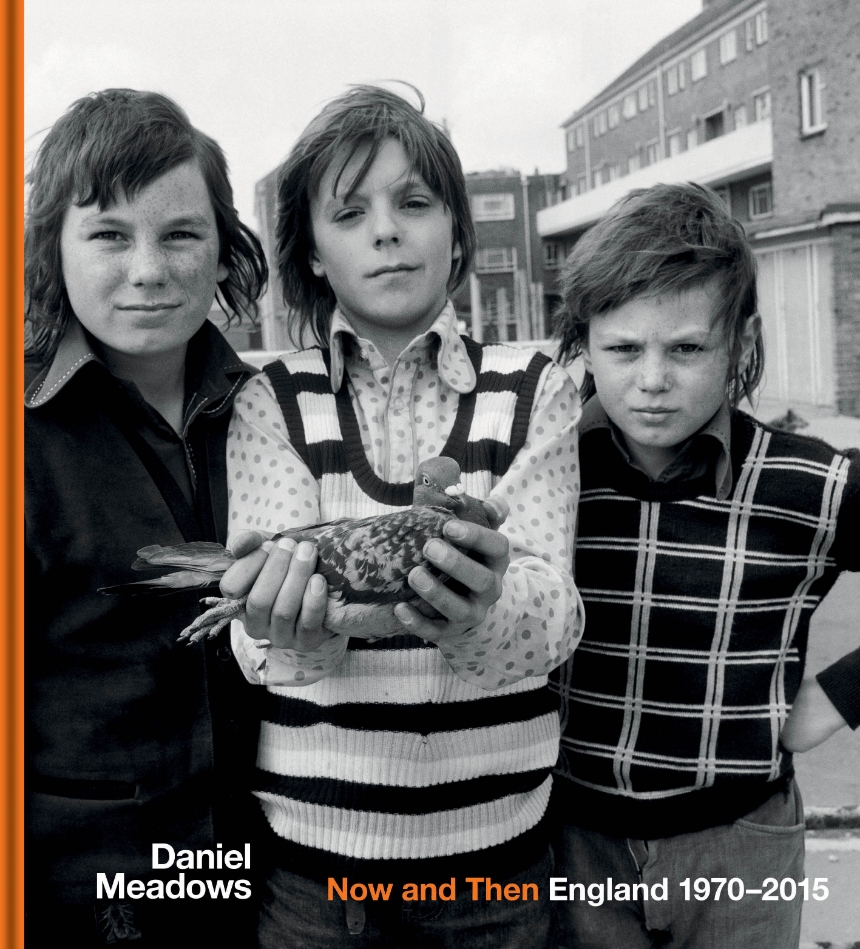 Daniel Meadows is a pioneer of contemporary British documentary practice. His photographs and audio recordings, made over the course of forty-five years, uniquely capture the life of England’s “great ordinary.” He has fashioned from his many encounters a nation’s story, challenging the status quo by working collaboratively.

This book includes important work from Meadows’s groundbreaking projects, drawing on the archives now held at the Bodleian Library. It follows the maverick documentarian as he ran a free portrait studio in Manchester’s Moss Side in 1972 and then traveled 10,000 miles to make a national portrait from his converted double-decker, the Free Photographic Omnibus, a project he revisited a quarter-of-a-century later. The book goes on to show how, at the turn of the millennium, Meadows adopted new “kitchen table” technologies to make digital stories, which he dubbed “multimedia sonnets from the people.” Through the unique voices of his subjects, Meadows has made and continues to make moving and insightful commentaries on life in Britain.