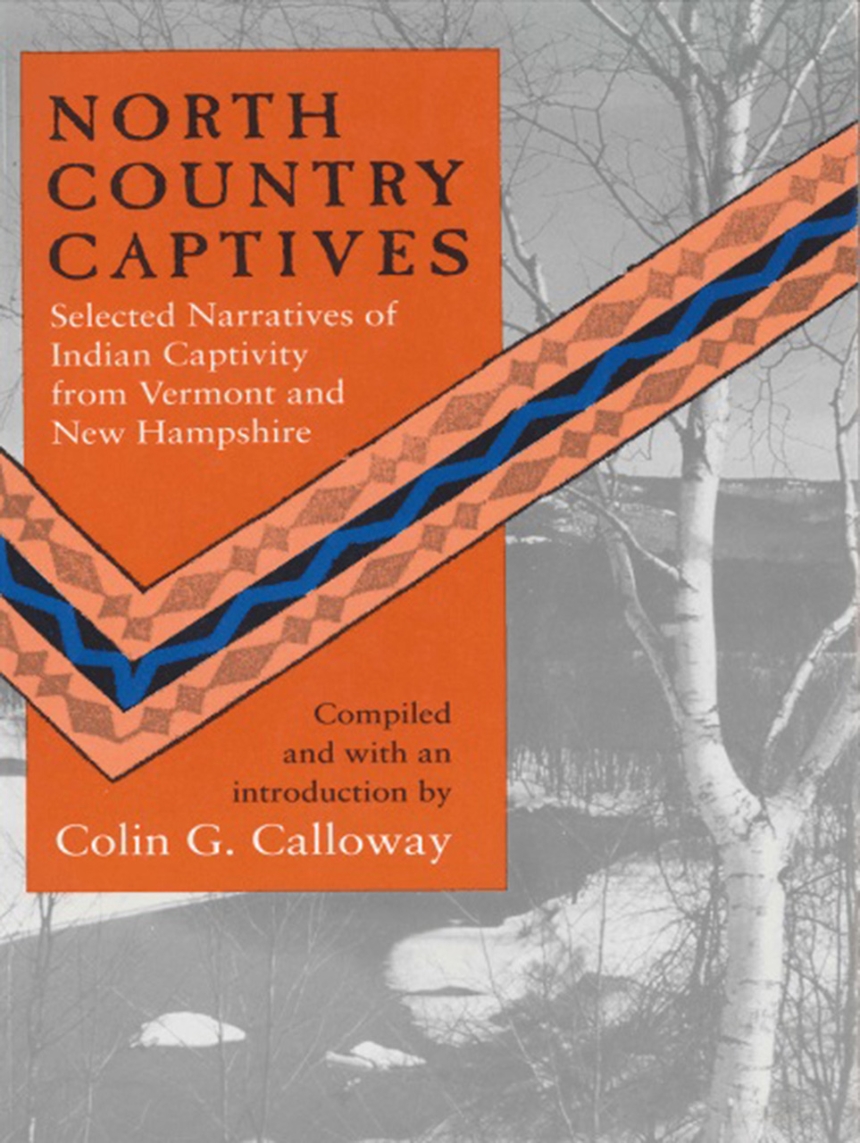 Selected Narratives of Indian Captivity from Vermont and New Hampshire

Selected Narratives of Indian Captivity from Vermont and New Hampshire

Revealing firsthand narratives of Indian captivity from eighteenth-century New Hampshire and Vermont. Narratives of Europeans who experienced Indian captivity represent one of the oldest genres of American literature. They are often credited with establishing the stereotype of Indians as cruel and bloodthirsty. While early southern New England accounts were heavily influenced by a dominant Puritan interpretation which had little room for individual and cultural distinctions, later northern New England narratives show growing independence from this influence. The eight narratives selected for this book challenge old stereotypes and provide a clearer understanding of the nature of captive taking. Indians used captives to replace losses in their tribes and families, and also to participate in the French and British ransom market. These stories portray Indian captors as individuals with a unique culture and offer glimpses of daily life in frontier communities. Calloway complements them with valuable historical background material. His book will appeal especially to readers interested in Native American peoples and life on the north country frontier of Vermont and New Hampshire.