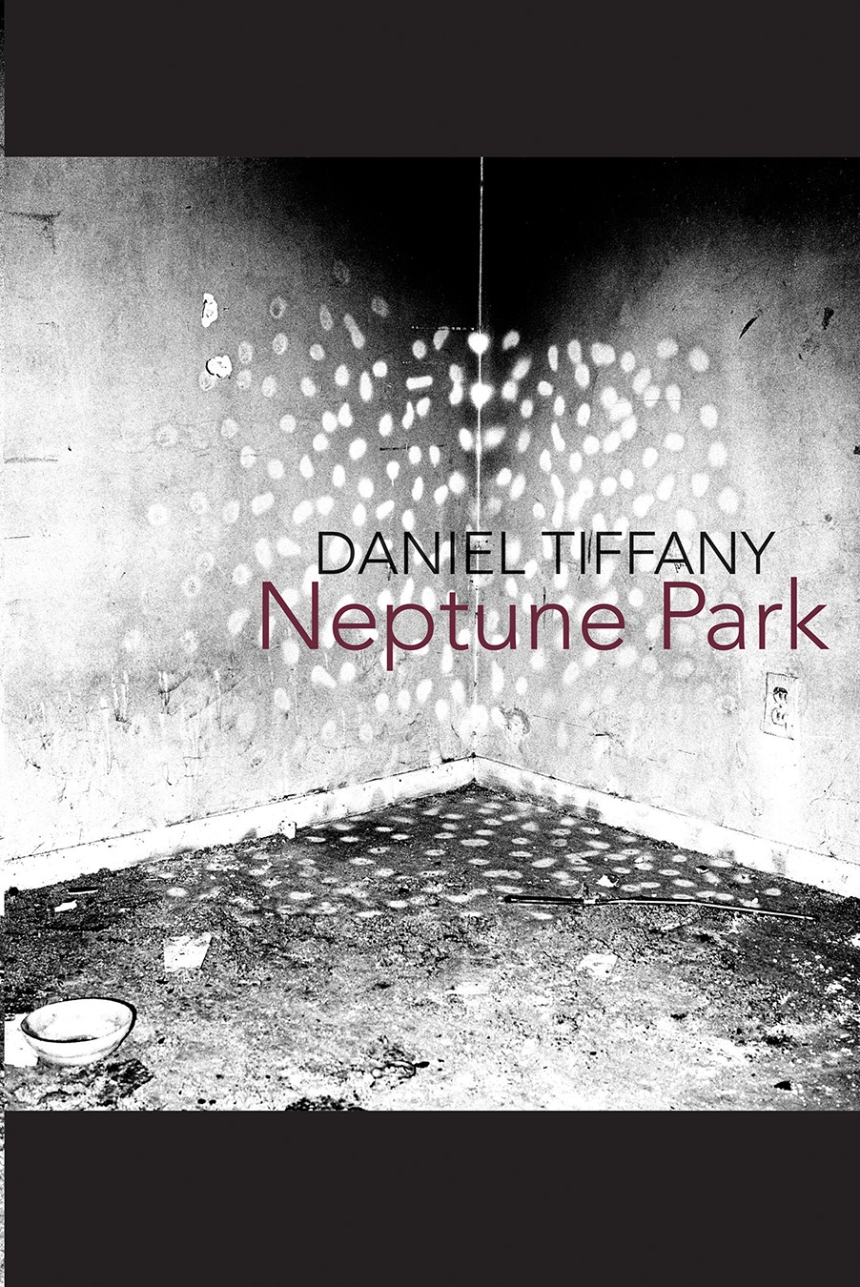 Some would call Neptune Park a graphic novel—minus the pictures. Mumblecore, infidel pamphlet, lazy cento, its archive harbors a voice that sounds real enough—a verbal tranny—culled from the unhoused parley of shame (and its sisters), suburban squats, queer idylls, and teenage millionaires. Turning disparate texts and sources against the sensibilities of their origin, Neptune Park develops a phraseology—a synthetic vernacular—veering from contemporary pidgin and biblical homilies to Mother Goose and Virgilian epic. At once degraded in its lyric appetite and Sapphic in its emotional and stanzaic compression, Neptune Park fabricates an allegory of dissolution, sympathy, and remorse.