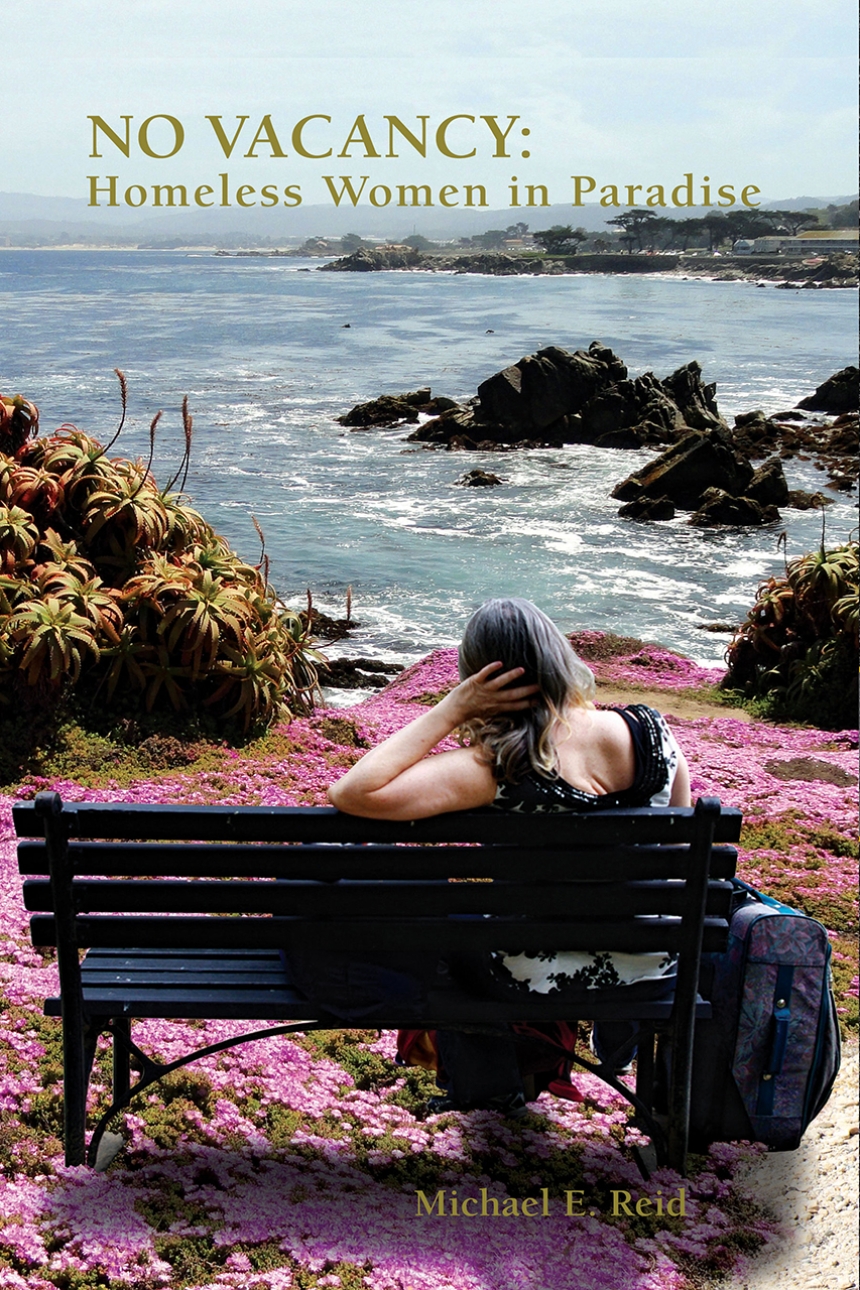 Introduction by Dan Baldwin
Homelessness touches every corner of our country, even the most prosperous ones. In No Vacancy: Homeless Women in Paradise, Michael E. Reid tells the story of more than five hundred women living without shelter in the affluent sea-side communities of Monterrey, Pebble Beach, and Carmel, California. Even in these glittering cities, one by one, homeless women were dying, their bodies appearing in plain sight. When Reid, an Episcopal priest, became aware of these tragedies, he had to act, and he co-founded the Fund for Homeless Women. This new venture took him deep into the complex realities homeless women face. He found that the well-meaning policies and programs in place in fact often had the unintentional effect of widening the gap between the indigent and mainstream society. No Vacancy captures the realities of homelessness in affluent northern California and exposes pitfalls encountered by those who wish to combat it. Reid presents an unvarnished look at the culture of long-term homelessness, and his experience provides helpful guidance for fighting this crisis. He also explores the root causes that can result in homelessness, including marginalization and the gender-based bias—and its disproportionate effect on women of color. This timely book provides needed guidance from the frontlines of the fight against homelessness, especially as activists and homeless people face weakened political and financial support from the government and their communities.