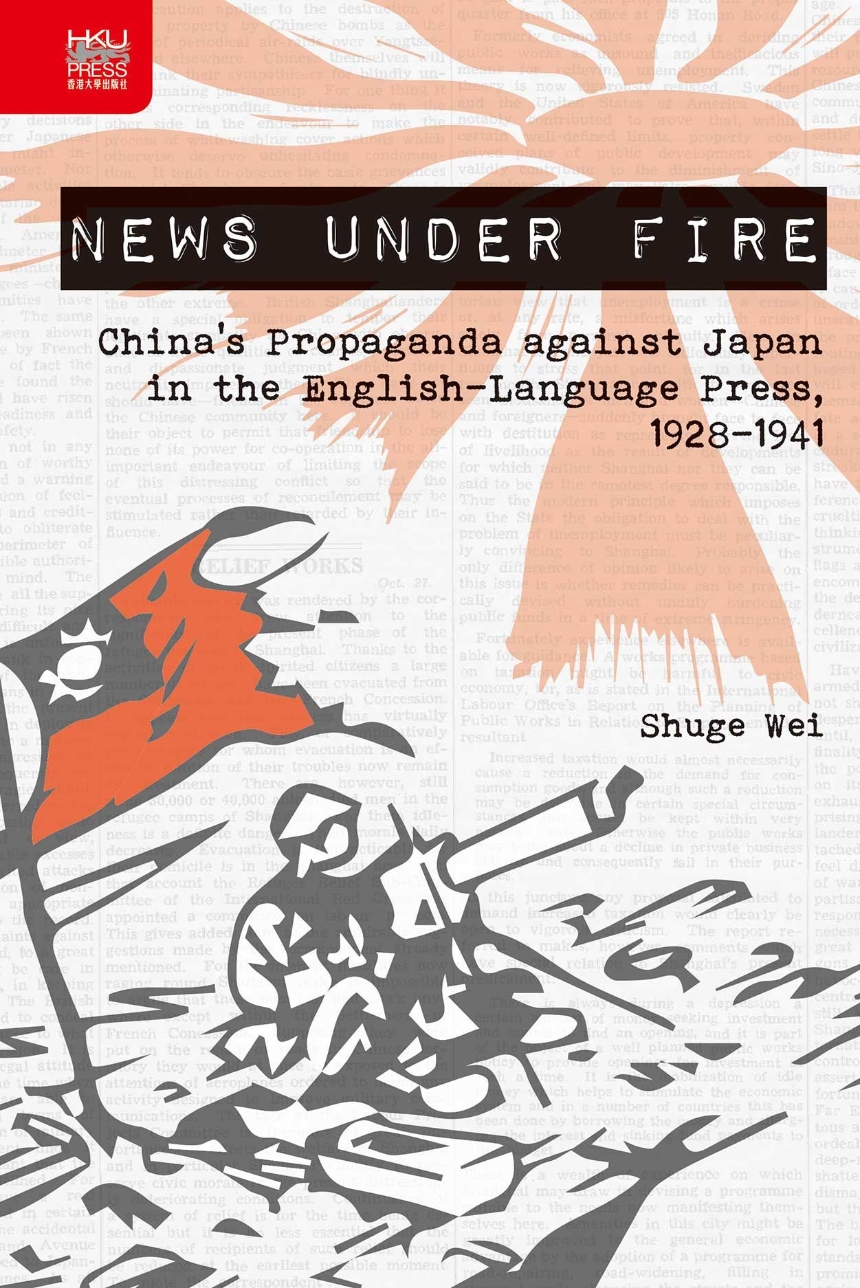 China’s Propaganda against Japan in the English-Language Press, 1928–1941

China’s Propaganda against Japan in the English-Language Press, 1928–1941

News under Fire China’s Propaganda against Japan in the English-Language Press, 1928–1941 is the first comprehensive study of China’s efforts to establish an effective international propaganda system during the Sino-Japanese crisis. It explores how the weak Nationalist government managed to use its limited resources to compete with Japan in the international press. By retrieving the long neglected history of English-language papers published in the treaty ports, Shuge Wei reveals a multilayered and often chaotic English-language media environment in China, and demonstrates its vital importance in defending China’s sovereignty. Chinese bilingual elites played an important role in linking the party-led propaganda system with the treaty-port press. Yet the development of propaganda institution did not foster the realization of individual ideals. As the Sino-Japanese crisis deepened, the war machine absorbed treaty-port journalists into the militarized propaganda system and dashed their hopes of maintaining a liberal information order.