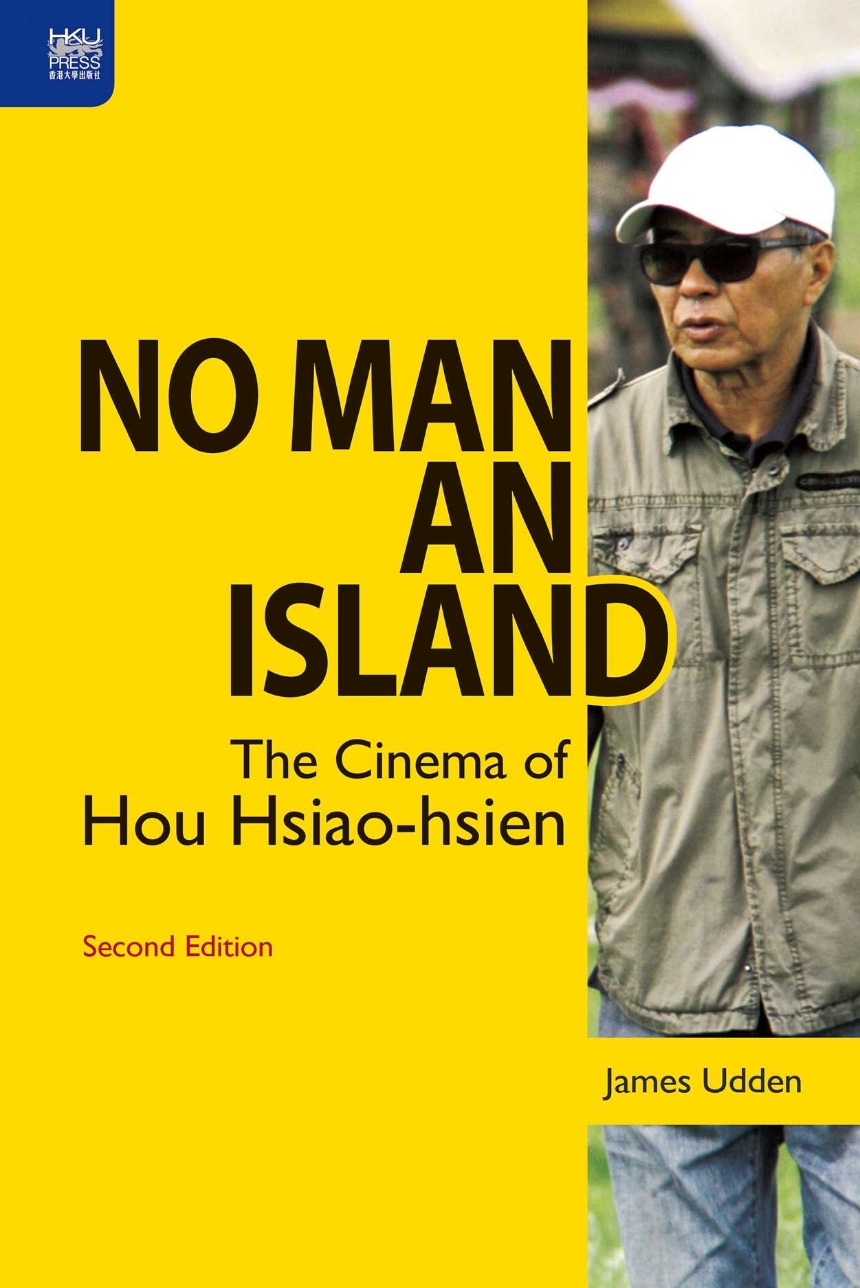 No Man an Island

No Man an Island

Taiwan is a peculiar place resulting in a peculiar cinema, with Hou Hsiao-hsien being its most remarkable product. Hou’s signature long and static shots almost invite critics to give auteurist readings of his films, often privileging the analysis of cinematic techniques at the expense of the context from which Hou emerges. In this pioneering study, James Udden argues instead that the Taiwanese experience is the key to understanding Hou’s art. The convoluted history of Taiwan in the last century has often rendered fixed social and political categories irrelevant. Changing circumstances have forced the people in Taiwan to be hyperaware of how imaginary identity—above all national identity—is. Hou translates this larger state of affairs in such masterpieces as City of Sadness, The Puppetmaster, and Flowers of Shanghai, which capture and perhaps even embody the elusive, slippery contours of the collective experience of the islanders. Making extensive uses of Chinese sources from Taiwan, the author shows how important the local matters for this globally recognized director. In this new edition of No Man an Island, James Udden charts a new chapter in the evolving art of Hou Hsiao-hsien, whose latest film, The Assassin, earned him the Best Director Award at the Cannes Film Festival in 2015. Hou breaks new ground in turning the classic wuxia genre into a vehicle to express his unique insight into the working of history. The unconventional approach to conventions is quintessential Hou Hsiao-hsien.