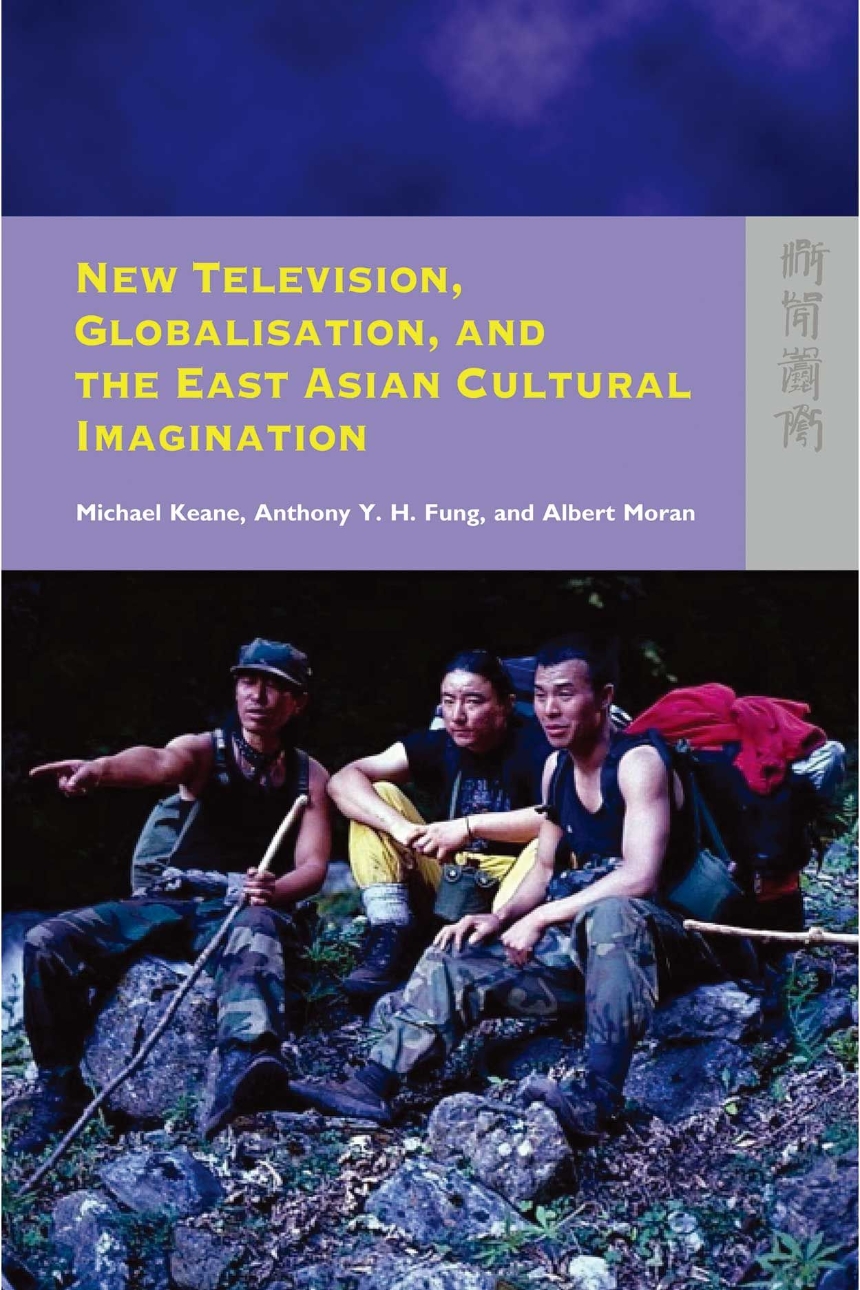 Challenging assumptions that have underpinned critiques of globalisation and combining cultural theory with media industry analysis, Keane, Fung and Moran give a groundbreaking account of the evolution of television in the post-broadcasting era, and how programming ideas are creatively redeveloped and franchised in East Asia. In this first comprehensive study of television program adaptation across cultures, the authors argue that adaptation, transfer, and recycling of content are multiplying to the point of marginalising other economic and cultural practices. They also show that significant re-modelling of local TV production practices occur when adaptation is genuinely responsive to local values. Examples of East Asian format adaptations include Survivor, Who Wants to be a Millionaire?, The Weakest Link, Coronation Street, and Idol.