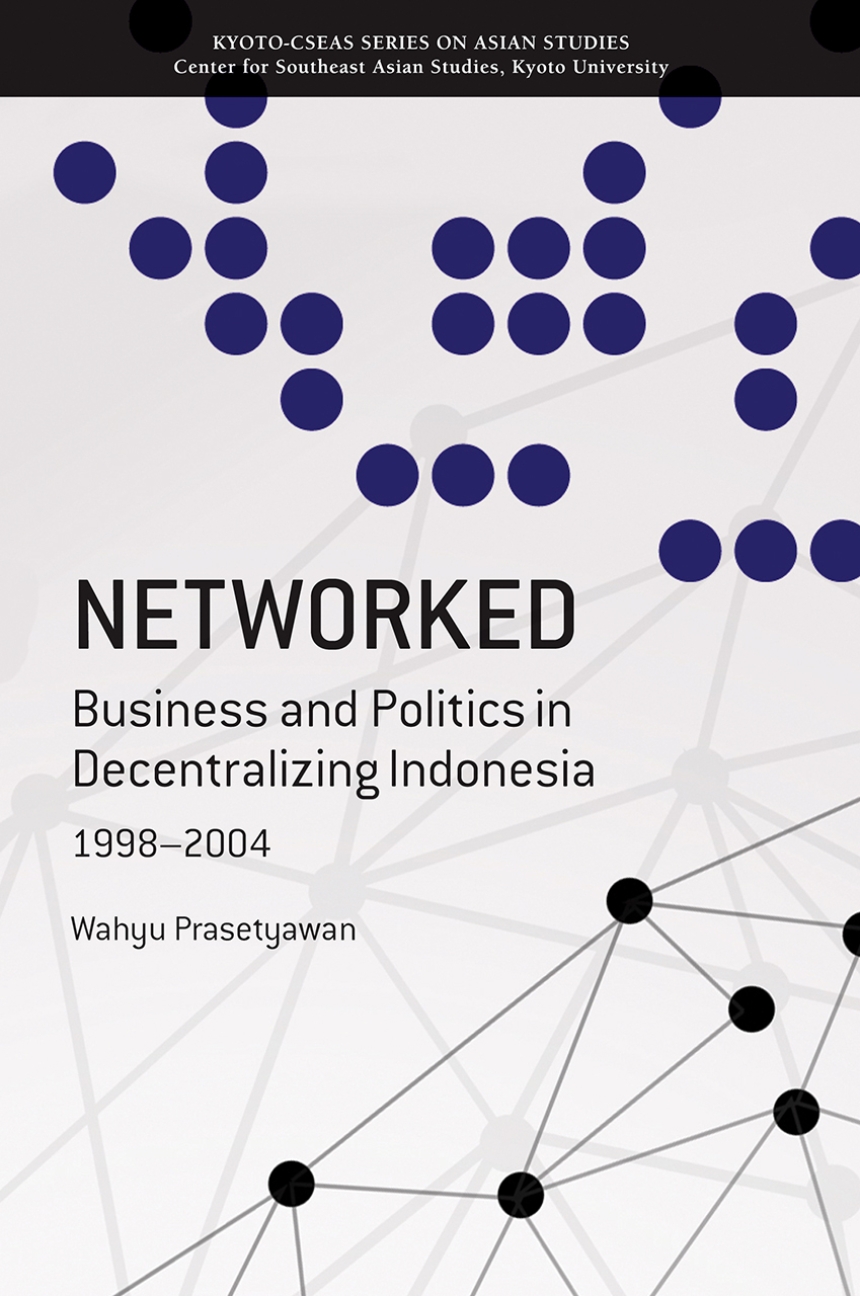 Business and Politics in Decentralizing Indonesia, 1998-2004

Business and Politics in Decentralizing Indonesia, 1998-2004

B. J. Habibie may have served the shortest term of any of Indonesia’s presidents, but his push for decentralization would affect the country for decades. Habibie came to power in 1998 and immediately set to work restructuring the government. He gave local districts more power, allowing them to elect their own leaders and create their own bylaws. After years of authoritarian rule, these reforms were meant to return power to the people. But that led to local governments engaging in bureaucratic and political conflict with the central government over control of valuable natural resources and the distribution of the revenue they generated. Decentralization became the most important political economic development in Indonesia of the past thirty years.
Networked Business and Politics in Decentralizing Indonesia evaluates three cases of deep-seated political conflict and intrigue including central government, local governments, and multinational companies. It looks at how the structure of the national political economy has changed as the result of local politicians becoming involved in disputes with the national government over control of natural resources. It also analyzes how these changes will affect the distribution of wealth in the country as well as Indonesia’s evolving democratic politics and modes of governance.