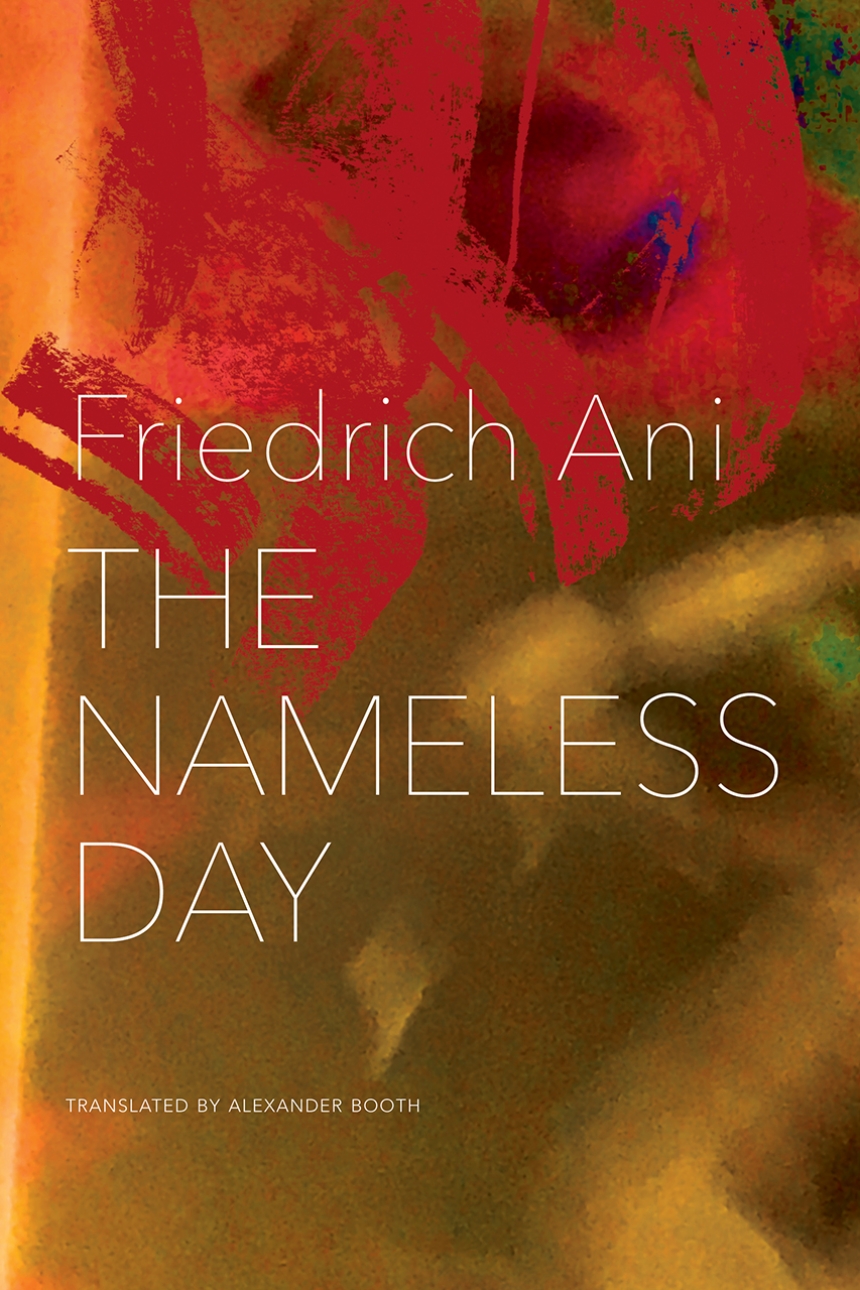 Translated by Alexander Booth
Now in paperback, the thrilling, psychological tale of a twenty-year-old cold case and the detective committed to solving it.

After years on the job, police detective Jakob Franck has retired. Finally, the dead—with all their mysteries—will no longer have any claim on him.

Or so he thinks. On a cold autumn afternoon, a case he thought he’d long put behind him returns to his life—and turns it upside down. The Nameless Day tells the story of that twenty-year-old case, which began with Franck carrying the news of the suicide of a seventeen-year-old girl to her mother, and holding her for seven hours as, in her grief, she said not a single word. Now her father has appeared, swearing to Franck that his daughter was murdered. Can Franck follow the cold trail of evidence two decades later to see whether he’s telling the truth? Could he live with himself if he didn’t?

A psychological crime novel certain to thrill fans of Henning Mankell and Jo Nesbo, The Nameless Day is a masterpiece, a tightly plotted story of contemporary alienation, loss, and violence.

“An intense, suspenseful journey into the darker realms of the soul.”