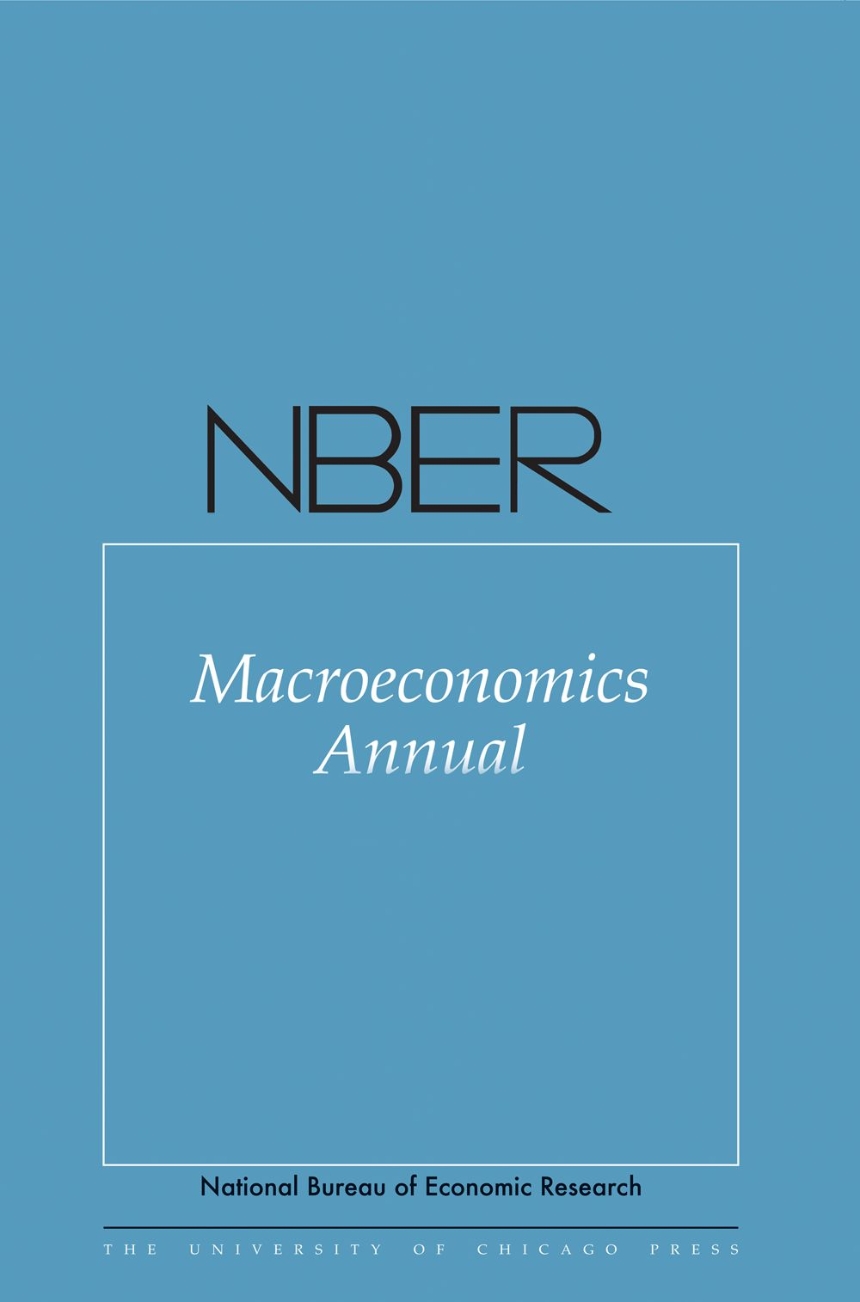 The thirty-first edition of the NBER Macroeconomics Annual features theoretical and empirical research on central issues in contemporary macroeconomics. The first two papers are rigorous and data-driven analyses of the European financial crisis. The third paper introduces a new set of facts about economic growth and financial ratios as well as a new macrofinancial database for the study of historical financial booms and busts. The fourth paper studies the historical effects of Federal Reserve efforts to provide guidance about the future path of the funds rate. The fifth paper explores the distinctions between models of price setting and associated nominal frictions using data on price setting behavior. The sixth paper considers the possibility that the economy displays nonlinear dynamics that lead to cycles rather than long-term convergence to a steady state.  The volume also includes a short paper on the decline in the rate of global economic growth.