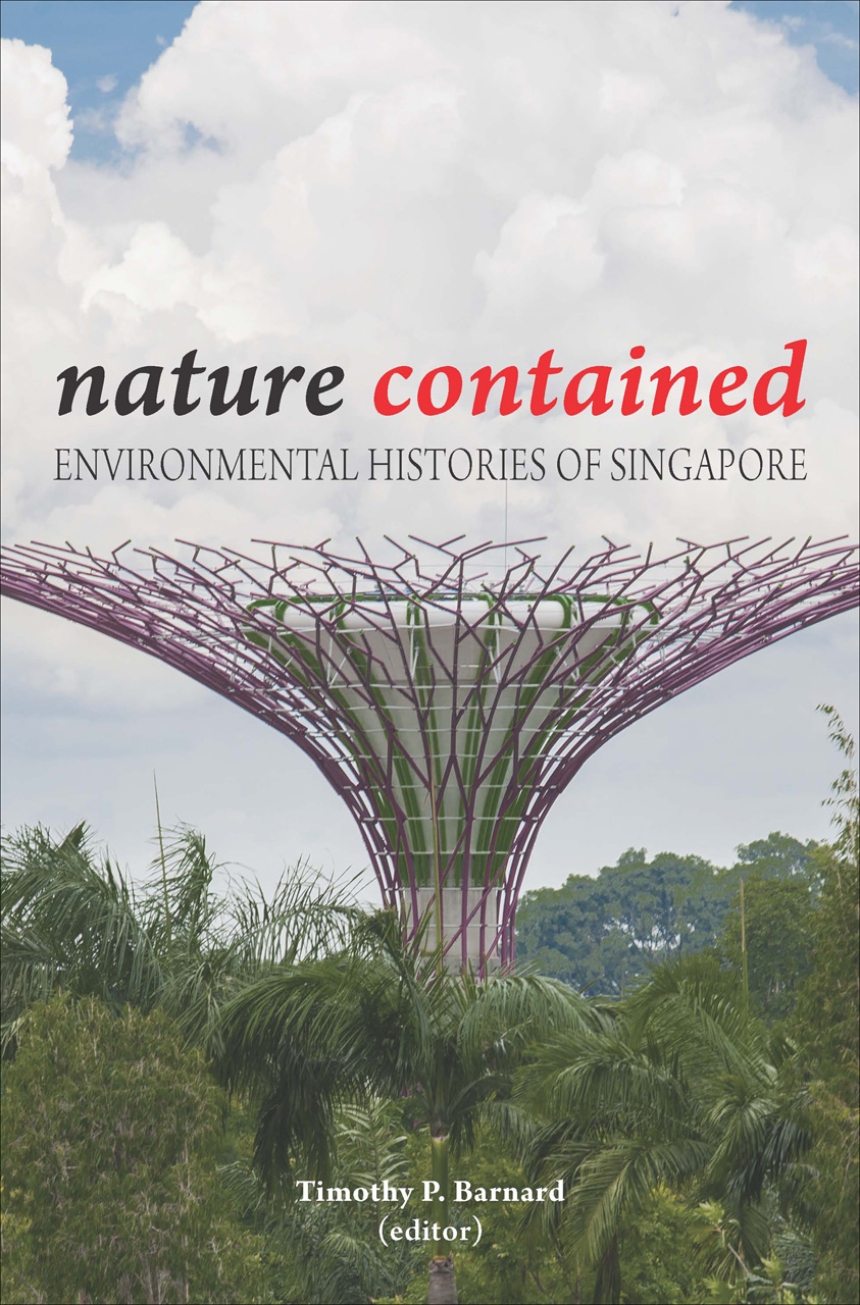 How has Singapore’s environment—and location in a zone of extraordinary biodiversity—influenced the economic, political, social, and intellectual history of the island since the early 19th century?  What are the antecedents to Singapore’s image of itself as a City in a Garden? Grounding the story of Singapore within an understanding of its environment opens the way to an account of the past that is more than a story of trade, immigration, and nation-building. Each of the chapters in this volume—focusing on topics ranging from tigers and plantations to trade in exotic animals and the greening of the city, and written by botanists, historians, anthropologists, and naturalists—examines how humans have interacted with and understood the natural environment on a small island in Southeast Asia over the past 200 years, and conversely how this environment has influenced humans. Between the chapters are travelers’ accounts and primary documents that provide eyewitness descriptions of the events examined in the text. In this regard, Nature Contained: Environmental Histories of Singapore provides new insights into the Singaporean past, and reflects much of the diversity, and dynamism, of environmental history globally.