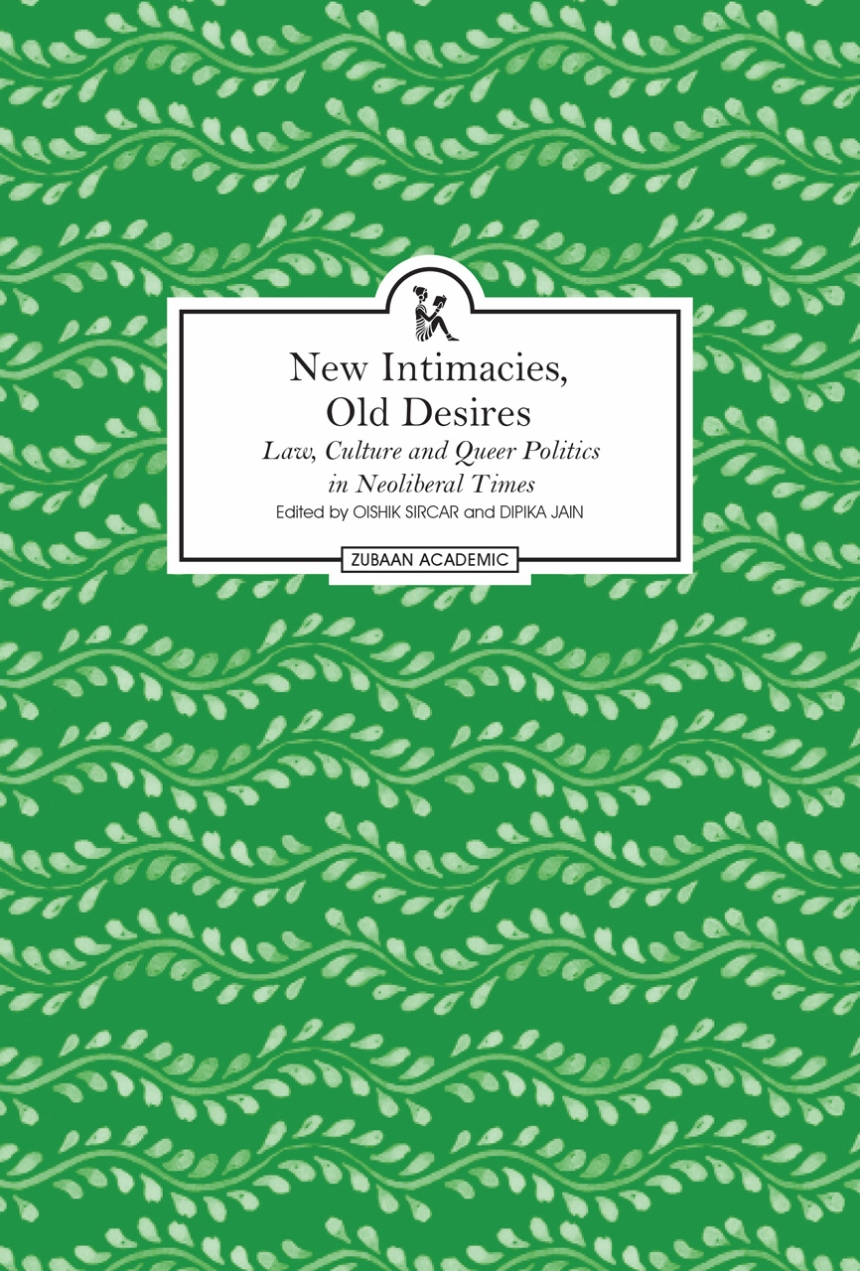 In the last fifteen years, great strides have been made in advancing the rights of queer people. In the same period that these victories have been secured by queer movements, we’ve seen the rise of crony capitalism, violent consequences of the war on terror, the hyper-juridification of politics, the financialization of social movements, and the medicalization of non-heteronormative identities and practices. But how do we critically read the celebratory global proliferation of queer rights in these neoliberal times?

New Intimacies, Old Desires, edited by Oishik Sircar and Dipika Jain, collects answers to this question. The book analyzes laws, state policies, and cultures of activism to show how new intimacies between queer sexuality and a neoliberalism that celebrates modernity and the birth of the liberated sexual citizen, are in fact, reproducing the old colonial desire of civilizing the native. By paying particular attention to race, religion, and class, this volume engages in a rigorous, self-reflexive critique of global queer politics and its engagements, confrontations, and negotiations with modernity and its investments in liberalism, legalism, and militarism—all with the objective of queering the ethics of global politics.