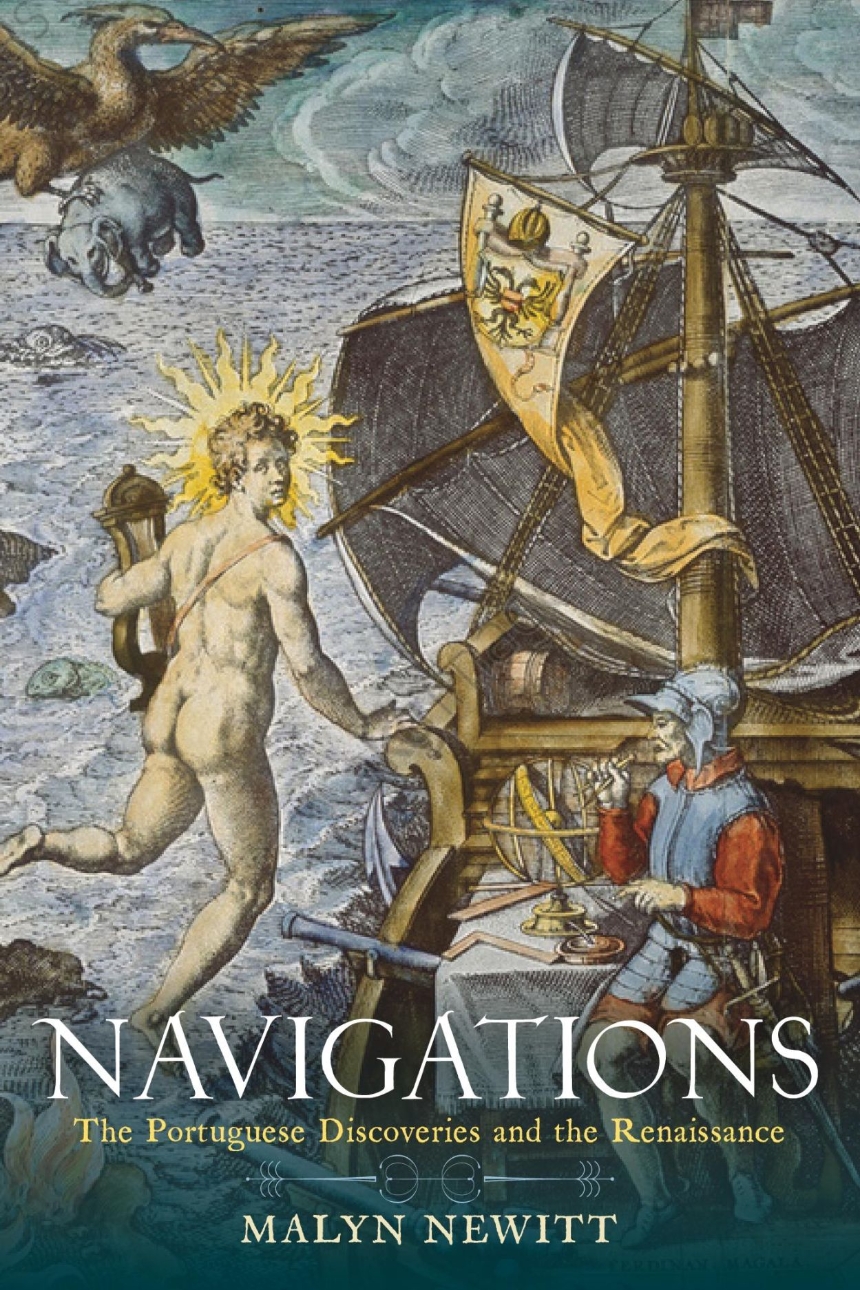 The Portuguese Discoveries and the Renaissance

The Portuguese Discoveries and the Renaissance

A critical reassessment of world-shaping Portuguese voyages of discovery that places these quests in historical context.

The lasting impact of historic Portuguese voyages of discovery is unquestionable. The slave trade, the diaspora of the Sephardic Jews, and the intercontinental spread of plants and animals all make clear these voyages’ long-term global significance. Navigations reexamines these Portuguese quests by placing them in their medieval and Renaissance settings. It shows how these voyages grew out of a crusading ethos, as well as long-distance trade with Asia and Africa and developments in map-making and ship design. Malyn Newitt also narrates these voyages of discovery in the framework of Portuguese politics, describing the role of the Portuguese ruling dynasty—including its female members—in the flowering of the Portuguese Renaissance, the creation of the Renaissance state with its distinctive ideology, and in the cultural changes that took place within a wider European context.

"Few living scholars know as much about the Portuguese empire as Newitt. None writes about it with more confidence, clarity, critical acuity, and common sense. His new book is the precious gift of a long lifetime's work and reflection, enlivened by moments of subtle humor and distinguished by objectivity, reliability, and restraint in judgement"