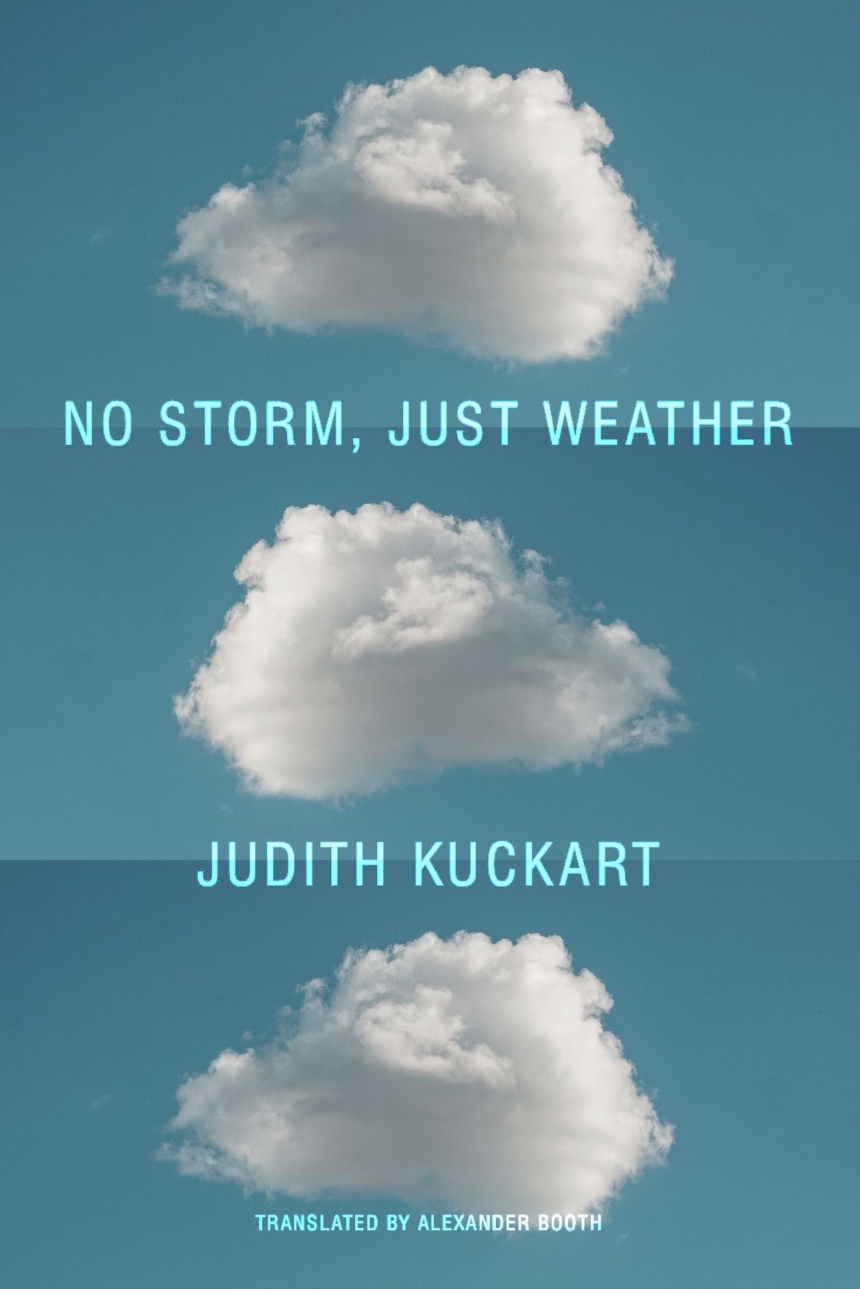 Translated by Alexander Booth
An engaging exploration of romance focusing on disparate ages of lovers.

Sunday evening, Tegel Airport, Berlin: A woman strikes up a conversation with a man, Robert Sturm, who is thirty-six years old and eighteen years her junior. He is on his way to Siberia and will return the following Saturday. She cannot wait . . .

In 1981 she came to West Berlin as an eighteen-year-old to study medicine and met Viktor, who was twice her age. Though he opened the world up to her, he remained closed himself. At the turn of the millennium and thirty-six, she meets Johann. He is thirty-six too. They try to make a life together, but their jobs aren’t the only things that are precarious. Saturday morning, Tegel Airport again: For six days, her everyday life and her memories have become entwined. Why are the men in her life always thirty-six? Is she still the person she remembers? Or, being someone who knows their way around the mind, is she in fact what she has forgotten?