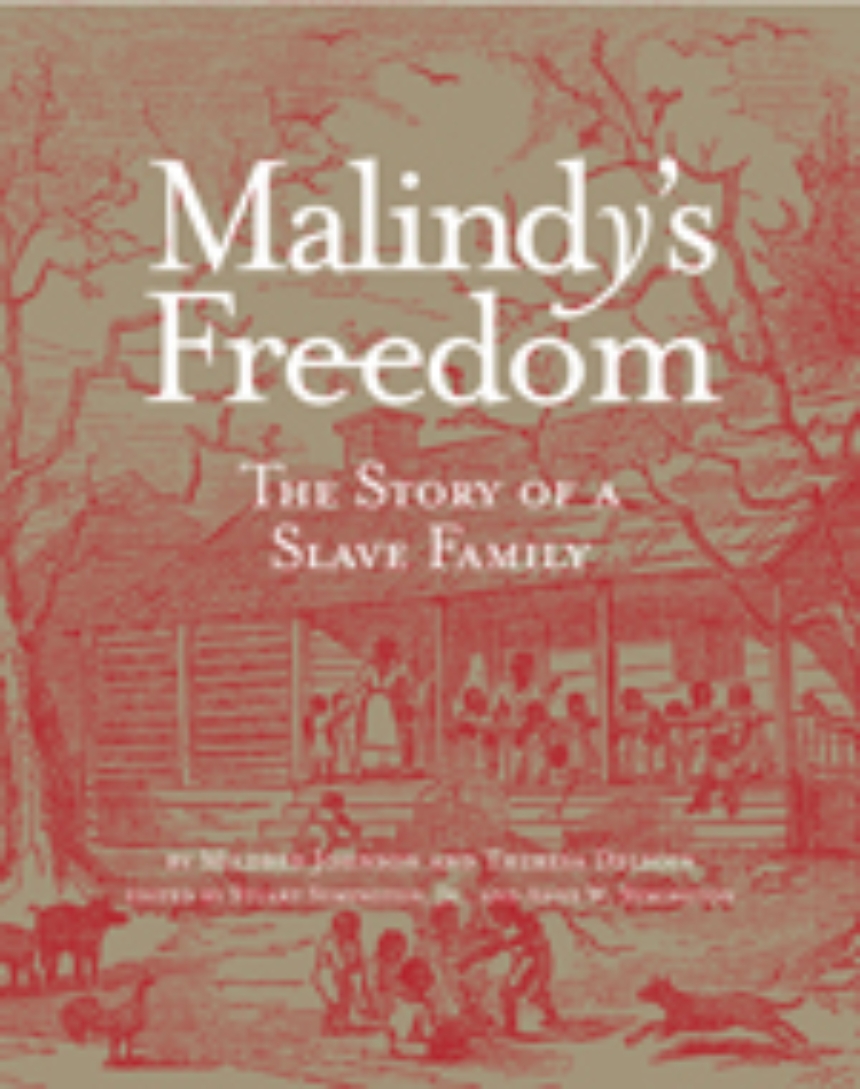 The Story of a Slave Family

The Story of a Slave Family

This is an account of the years 1820 to 1865 in the life of Malindy, a freeborn Cherokee who was unlawfully enslaved as a child by a Franklin County, Missouri, farmer. Married to a freedman, Malindy gave birth to five children in slavery—creating a family she would fight her whole life to keep together. As a testament to Malindy’s iron will, her great-granddaughters Mildred Johnson and Theresa Delsoin have lived to share the story passed on through their family for generations—a story of courage, conviction, and love.

In Malindy’s Freedom, Johnson and Delsoin construct a narrative that realistically re-creates Malindy’s world—the individuals she encountered, the crucibles she faced, the battles she won. The authors relied principally on census records, along with other primary and secondary sources, to document their great-grandmother’s experience as told to them by their grandmother. Malindy’s story of the “peculiar institution” of slavery is unique: it makes clear that the African American experience derives from Native American and European, as well as African, roots. The beauty of Malindy’s Freedom is the authors’ appreciation of their ancestors as human beings who did the best they could for their families under inhuman conditions.

Edited by Stuart Symington, Jr., Malindy’s Freedom brings truth and humanity to one of American history’s darkest hours. Yet, as a tale of abiding faith and steadfast love for one’s family, Malindy’s story is the story of every family that has ever struggled to survive and has ultimately been the stronger for it.