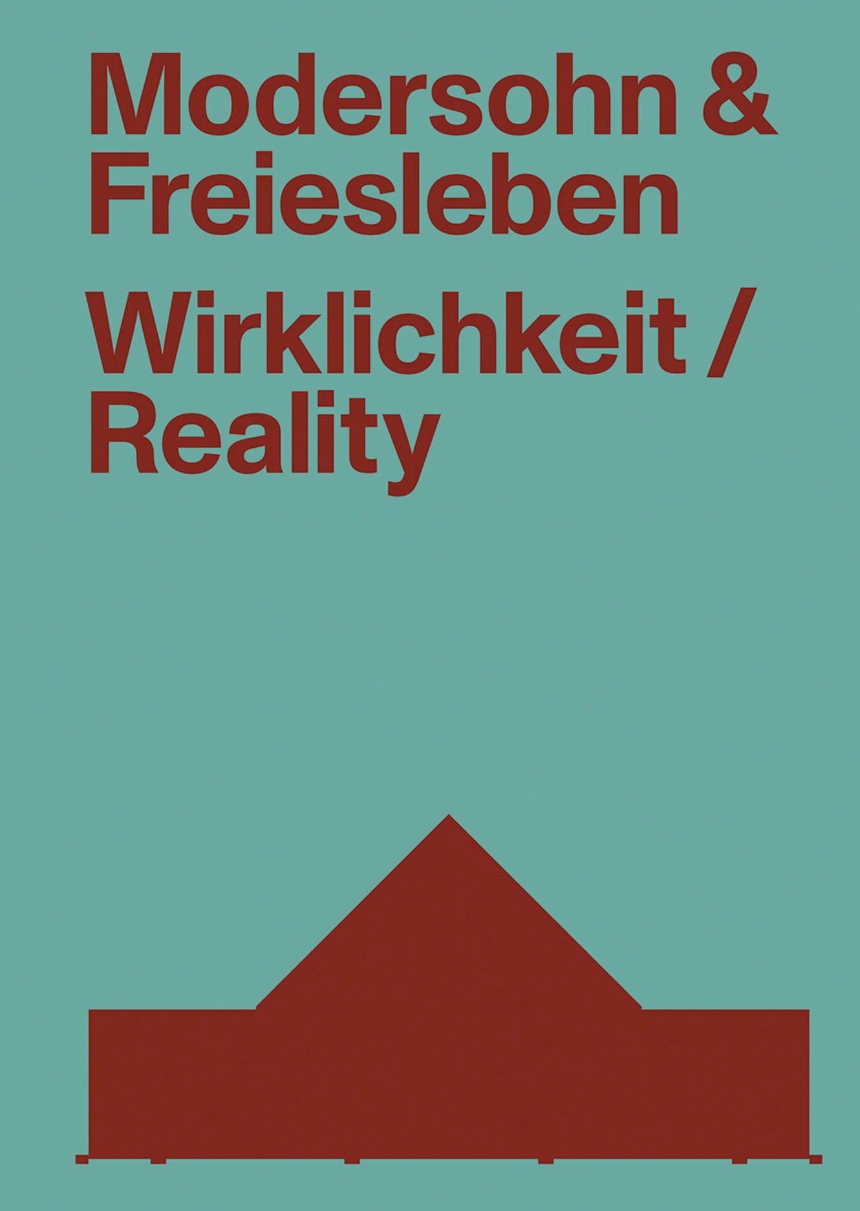 With Contributions by Falk Jaeger, Ijoma Mangold, Oda Plämke, Joachim Sartorius, Jan Svenungsson, Hans van der Heijden, Katrin von Matzahn, Tobias Zepter, and Annette Kisling
With Photography by Maximilian Meisse, Stefan Müller, and Sebastian Schels
When Antje Freiesleben and Johannes Modersohn opened their own Berlin-based firm Modersohn & Freiesleben Architekten in 1994, the city, which had been divided until 1989, needed to be repaired and reunited. The Potsdamer Platz train station and the office block in the Beisheim Centre on Ebertstrasse are two significant projects that were designed by the firm in the prevalent spirit in those years of urban renewal.

After the millennium, the architects further honed their approach: whether in the city or the countryside, Modersohn & Freiesleben consistently develop the character of their projects in terms of the site, the materials, the construction, and the lives of their clients. Their deliberate engagement with the given environment while simultaneously aiming at an inventive individuality has created an architecture that ensures their houses both are functional and combine sustainability with aesthetics.

This new book features photos, drawings, and visualizations of twelve houses alongside other projects from the last two decades, offering insight into this groundbreaking firm.