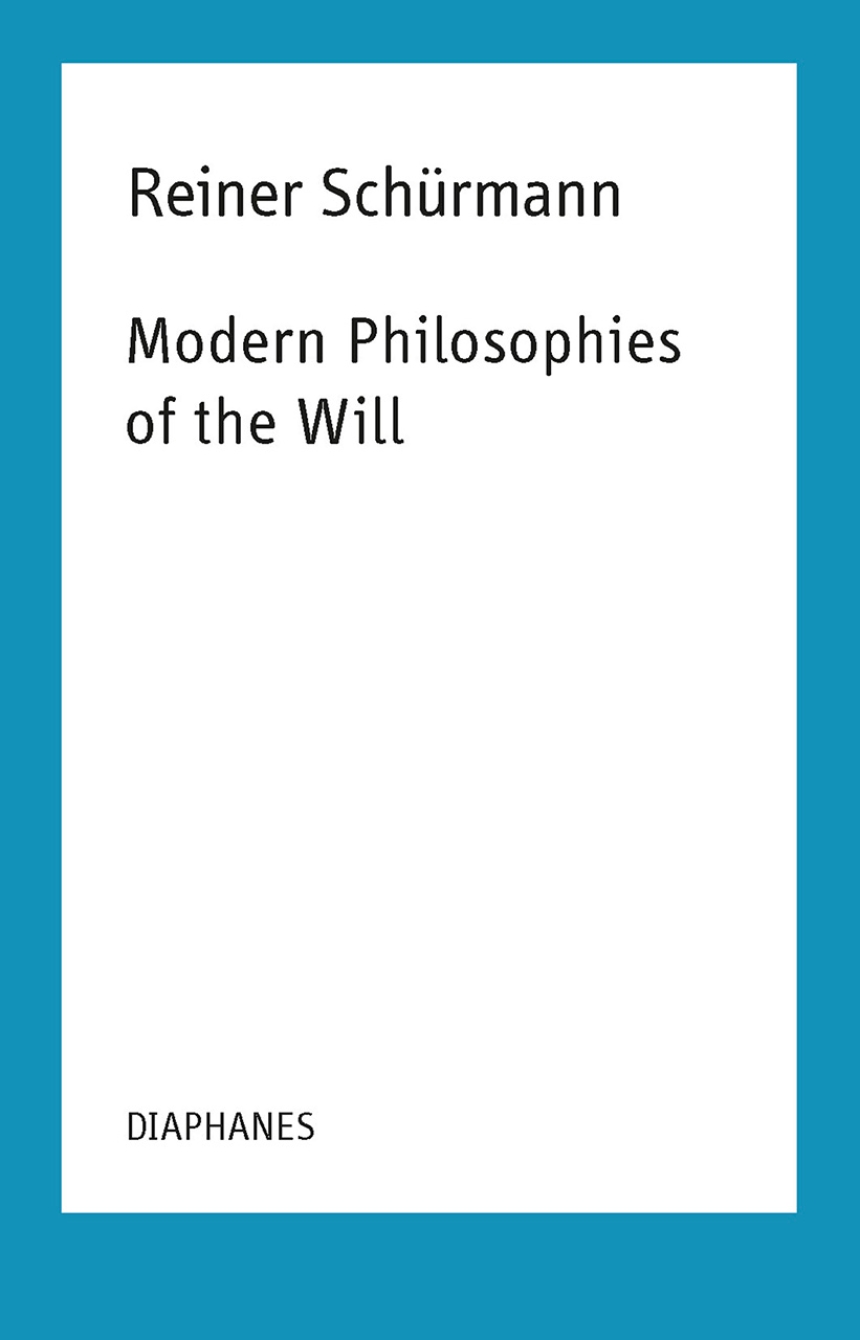 Modern Philosophies of the Will

Modern Philosophies of the Will

Edited by Francesco Guercio and Kieran Aarons
Through the lenses of Kant, Nietzsche, and Heidegger, this edited volume traces the development of the relation between the will and the law as self-given. Modern Philosophies of the Will explores a variety of topics including: the ontological turn in philosophy of the will; the will’s playful character and the problem of teleology; the will as principle of morality as discussed by Kant, of life­forms as discussed by Nietzsche, and of technology as discussed by Heidegger; the formal identity of legislation; and transgression of the law. This volume traces three strategies in the development of the philosophy of will from Kant to Heidegger, through rationality and irrationality of the will, the ontological turn, and law.