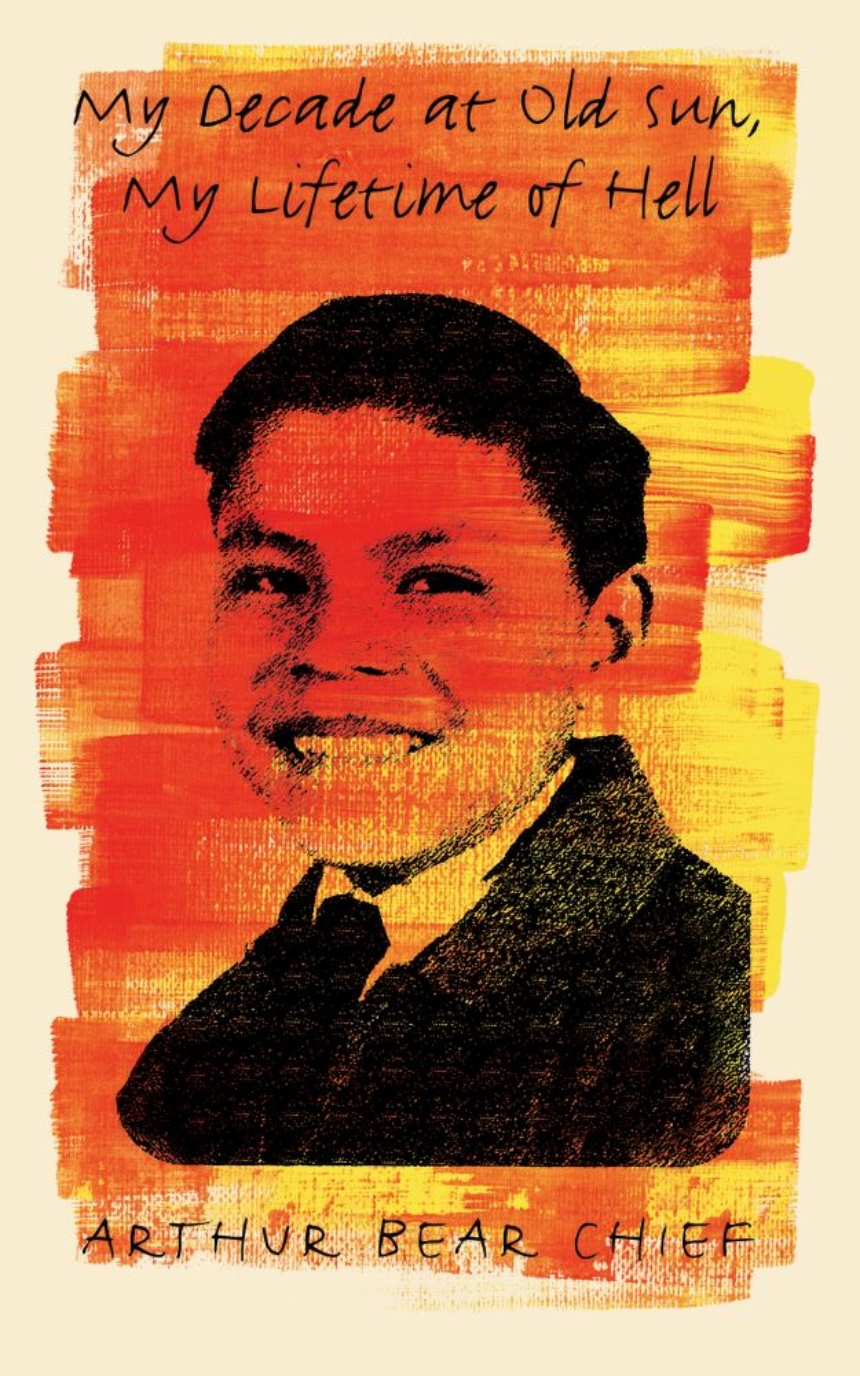 My Decade at Old Sun, My Lifetime of Hell

Arthur Bear Chief, with an introduction by Frits Pannekoek

My Decade at Old Sun, My Lifetime of Hell

Arthur Bear Chief, with an introduction by Frits Pannekoek

In a series of chronological vignettes, Arthur Bear Chief depicts the punishment, cruelty, abuse, and injustice that he endured at Old Sun Residential School and then later relived in the traumatic process of retelling his story at an examination for discovery in connection with a lawsuit brought against the federal government. Late in life, he returned to Gleichen, Alberta on the Siksika nation—to the home left to him by his mother—and it was there that he began to reconnect with Blackfoot language and culture. Although the terrific adversity Bear Chief faced in his childhood made an indelible mark on his life, his unyielding spirit is evident throughout his story.