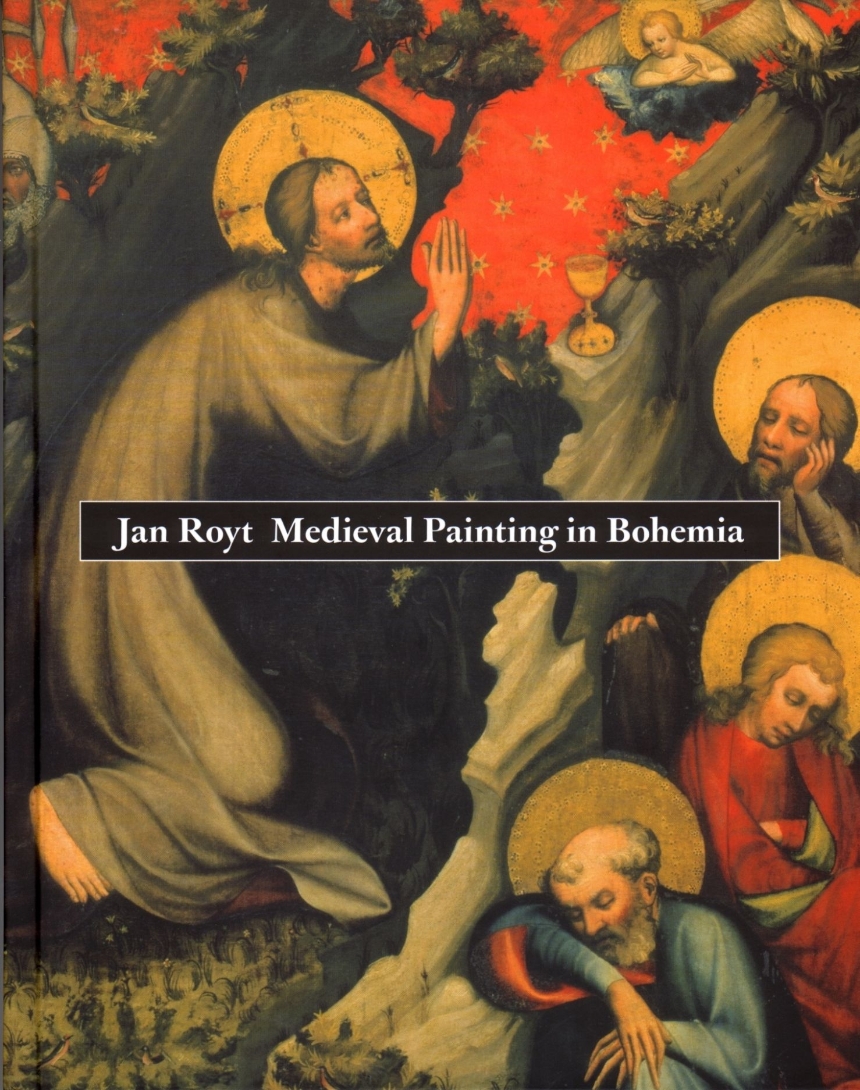 Originally published in Czech in 2002 and now available in English, Medieval Painting in Bohemia assesses the history of painting in Bohemia and Moravia from the emergence of the Czech state in the late ninth century to the end of the rule of Ludwig Jagiello in 1526. Leading Czech art historian Jan Royt traces the developments in and preservation of mural and panel painting during this period, as well as illuminations and medieval iconography, and he also explores the various themes that inspired these pieces. The text is rounded out with more than eighty full-color illustrations, each supplied with a detailed caption.

Original yet authoritative, Medieval Painting in Bohemia will be an indispensable guide for everyone curious to know more about this region, as well as students of art history seeking a definitive introduction.

“The contributions of Jan Royt’s publication are manifold. First of all, it has compassed the most recent knowledge in the field; second, it can be used as a textbook; and third, it fills a certain empty place in contemporary literature. Last, but not least, its engaging style demonstrates the scholar’s sense of significant manifestations and clarity, as can be evidenced by the well-chosen pictorial supplement.”

Painting in the Reign of John of Luxembourg

The Golden Age of Gothic Painting: The Reign of Emperor Charles IV

The Golden Age of the International Style: The Reign of King Wenceslas IV

The Hussite Movement, Utraquism and Painting in the Years 1419-1471

Painting in the Reign of the Jagiello Dynasty