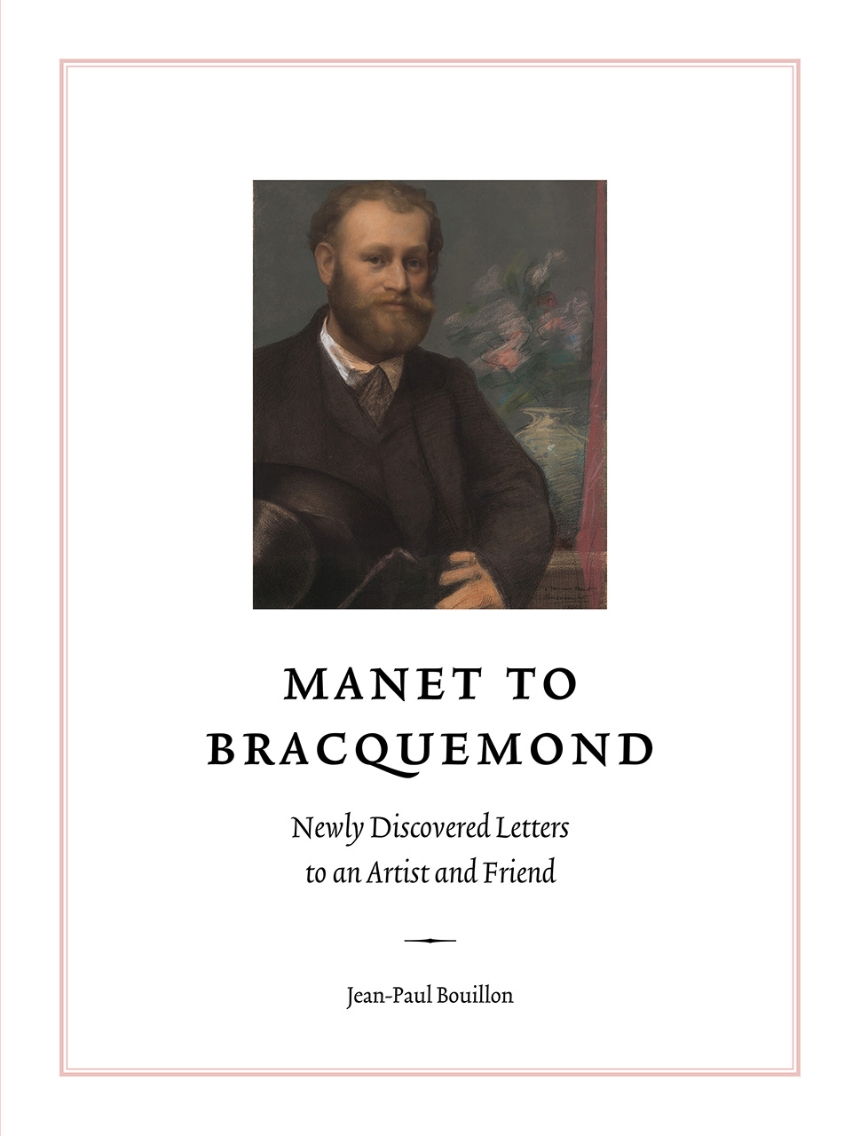 Unknown Letters to an Artist and a Friend

Unknown Letters to an Artist and a Friend

With his radical usage of etching, painter Félix Bracquemond (1833–1914) influenced his contemporary Édouard Manet (1832–1883) significantly, an influence that is evident in Manet’s oeuvre. The relationship between the two artists, however, was even closer than their art reveals. As the countless letters sent by Manet to Bracquemond—unknown until surfacing at a sale in Paris in 2016—prove, the friendship between the two men was more profound than mere artistic influence.

The letters, collected here for the first time, are presented in their original French and edited by Jean-Paul Bouillon, whose lifelong occupation with Bracquemond’s life and work enabled him to situate the mostly undated letters in their proper time and context. To make these written documents more tangible, an introduction explores the friendship between the two men and highlights the principal subjects and themes around which the correspondence revolves, and the meticulous text is accompanied by nearly fifty color reproductions of the artwork referenced in the letters.

Many of the letters attest to the frequent, at times daily, contacts between the two men, who met in Manet’s studio and at dinners with Manet’s wife and mother. Others concern joint projects, such as the illustration of Émile Zola’s brochure issued on the occasion of Manet’s solo exhibition of 1867. After more than a century of intense scholarship, our knowledge of Manet still presents many gaps. The correspondence presented in Manet to Bracquemond proves an essential new resource for our understanding of the life and work of the artist.

The Fondation Custodia Studies in the History of Art

"A rich contribution that significantly deepens our understanding of the 1860s and 1870s Paris art scene."

"Thanks to Jean-Paul Bouillon’s editorship, nineteenth-century scholars have a new and invaluable source of information on the activities of both artists."