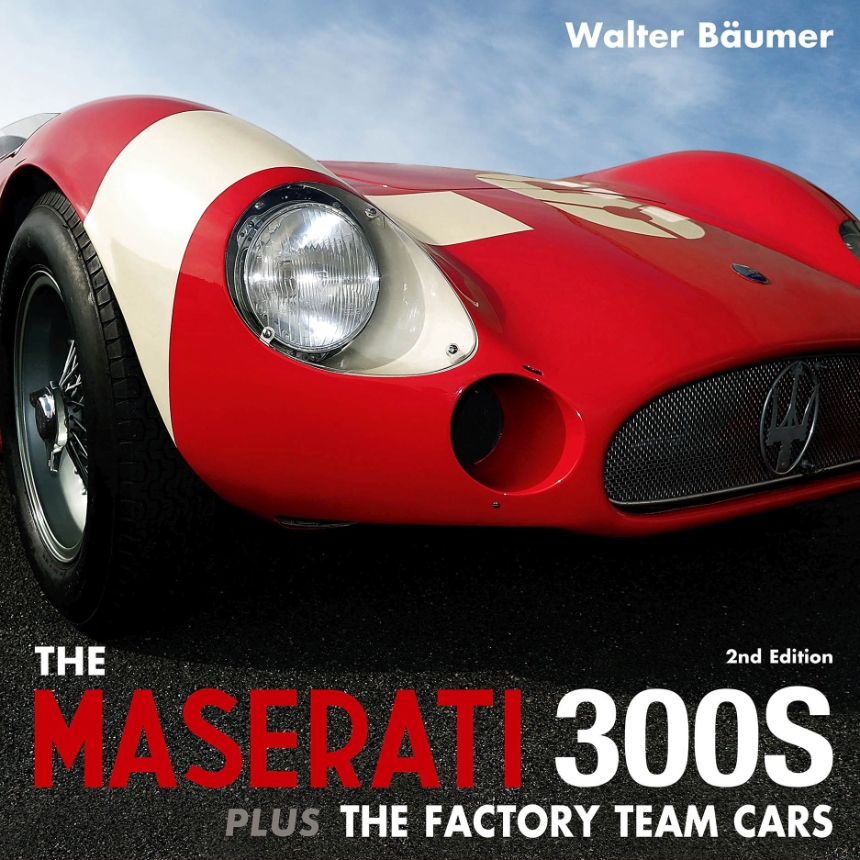 This much-updated second edition of the Maserati 300S by Walter Bäumer, includes many corrections and additions to the original text that have been uncovered in the last ten years. Almost all the photographs are new and previously unpublished, making the book an exciting addition to any Maserati library. The first edition was published in 2008. The Maserati 300S was one of the most successful race cars of the 1950s and among the most beautiful ever built. It was the main opponent of the Ferraris in the World Sportscar Championships of 1956 and 1957. Described by Sir Stirling Moss as one of the best race cars he had ever driven and loved by every racing driver due to its balanced handling qualities, the 300S wrote motor sports history. Glory and disaster ran side by side adding mystique to the legend. Despite the often confusing and inaccurate records that make it difficult to establish the exact fate of each car, the history of each of the twenty-five cars built by Officine Maserati S.p.A. in Modena is listed chassis-by-chassis and profusely illustrated with many period photographs. A bonus volume of additional photographs of the four factory cars completes the package.