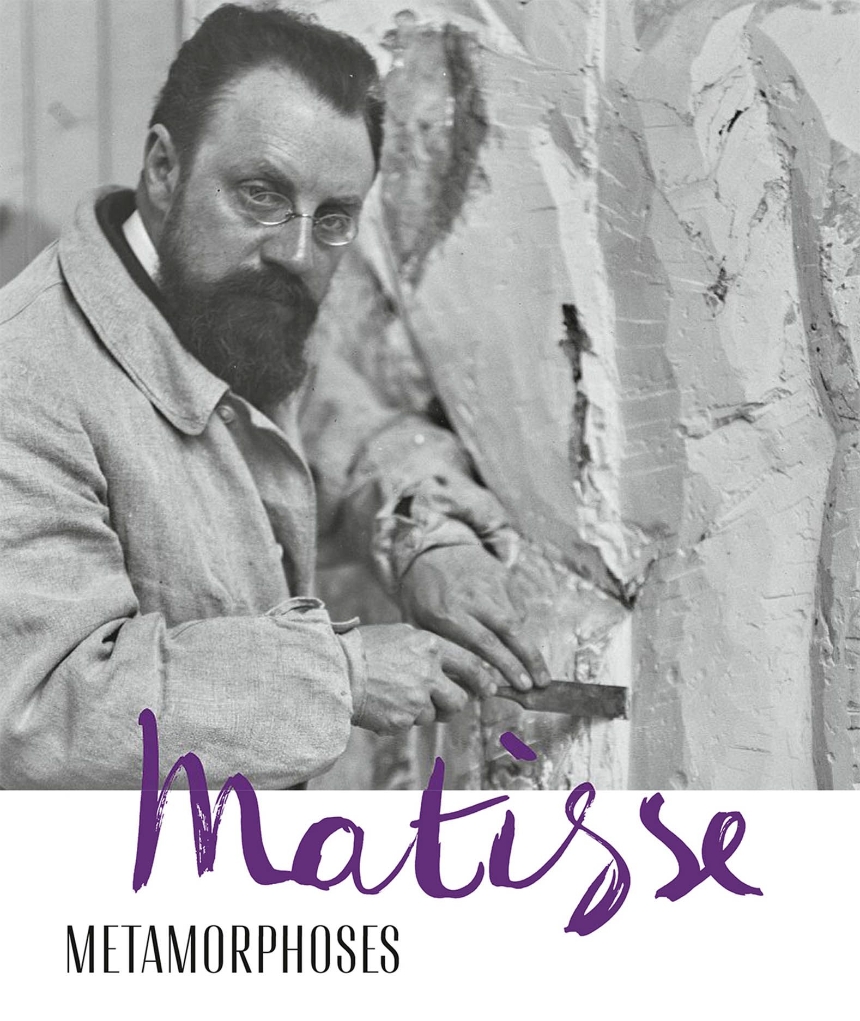 With Contributions by Sandra Gianfreda, Claudine Grammont, Gaku Kondo, Bärbel Küster, Ellen McBreen, and Christian M. Schwizer
Henri Matisse (1869–1954) is revered worldwide as a revolutionary painter and draftsman and the creator of papiers découpés, the powerful collages that characterized his late work. For a long time, his paintings and drawings overshadowed his achievements as a sculptor. Yet his Back Series of four bas-reliefs depicting a nude woman, created between 1908 and 1930, is recognized as a milestone of modern sculpture. Starting with a seemingly naturalistic approach, his figures progressed through increasing degrees of abstraction that culminated in radical stylization. At the same time, he captured the key “states” as sculptures in their own right, laying bare the workings of his creative process. There are parallels with this process of transformation in his paintings and drawings.

Published to accompany a major exhibition at Kunsthaus Zürich marking the 150th anniversary of the artist’s birth, Matisse—Metamorphosis explores this process and its reciprocal effects and sheds new light on a lesser-known aspect of Matisse’s oeuvre. Bringing together documents that reveal Matisse’s diverse sources of inspiration for his sculptures, such as nude photographs and works by African and ancient artists, the book also includes many photographs of Matisse at work as sculptor, providing insight into his practice.