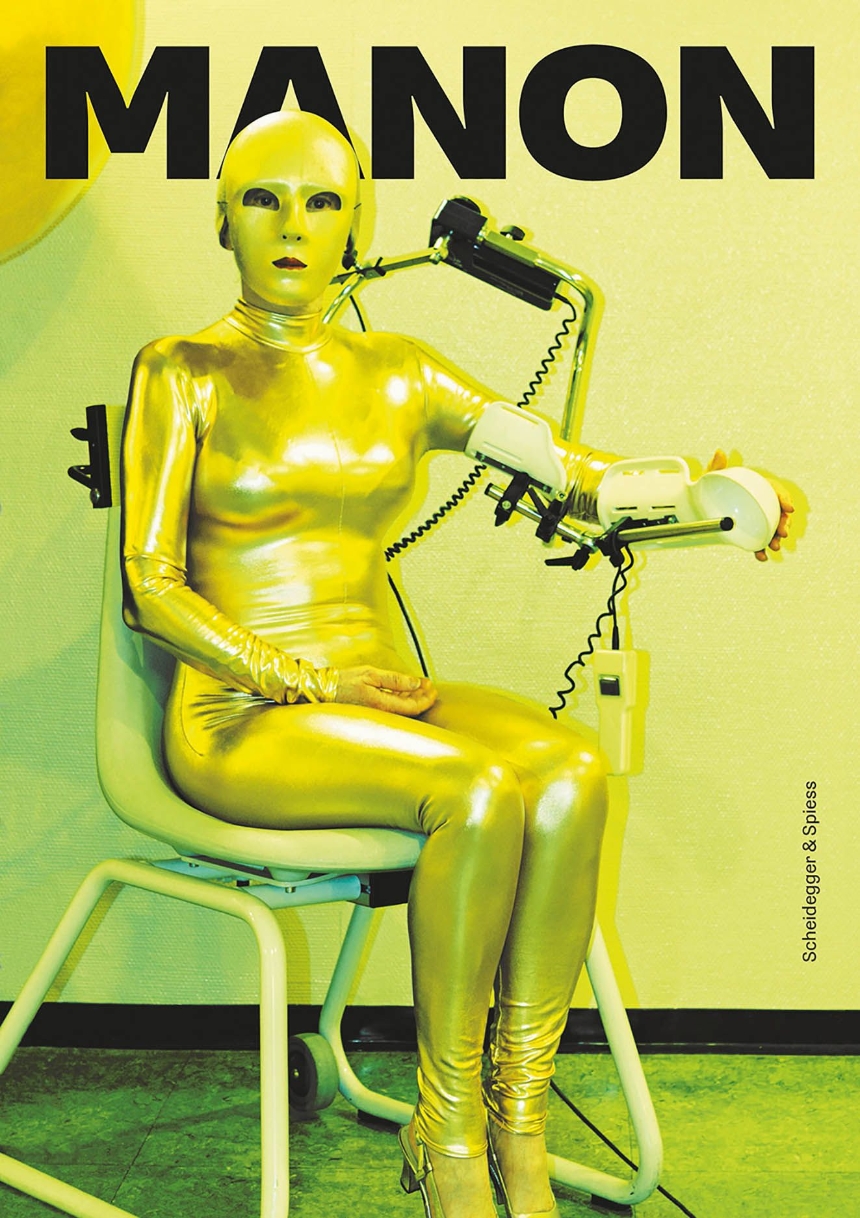 With Essays by Ursula Badrutt, Teresa Gubler, Jörg Heiser, Claire Hoffmann, and Claudia Waldner
Since the 1970s, controversial Swiss performance artist Manon has confronted viewers with their own visions. Challenging and at times subversive, her performances raise questions about the boundary between staged spectacle and exhibitionism and provoke fascinating discussions about power structures and gender identity.

The follow-up to Manon—A Person, published in 2008, Manon introduces a wider audience to her vast and provocative work with a focus on her projects over the past ten years. Extensively discussed in the book is Hotel Dolores, a series of installations and performances staged at closed-down hotels in the Swiss spa town of Baden between 2008 and 2011. Photographs of venues and performances are rounded out by Manon’s sketches and other documents. Essays on Manon’s art and vision complete the book.