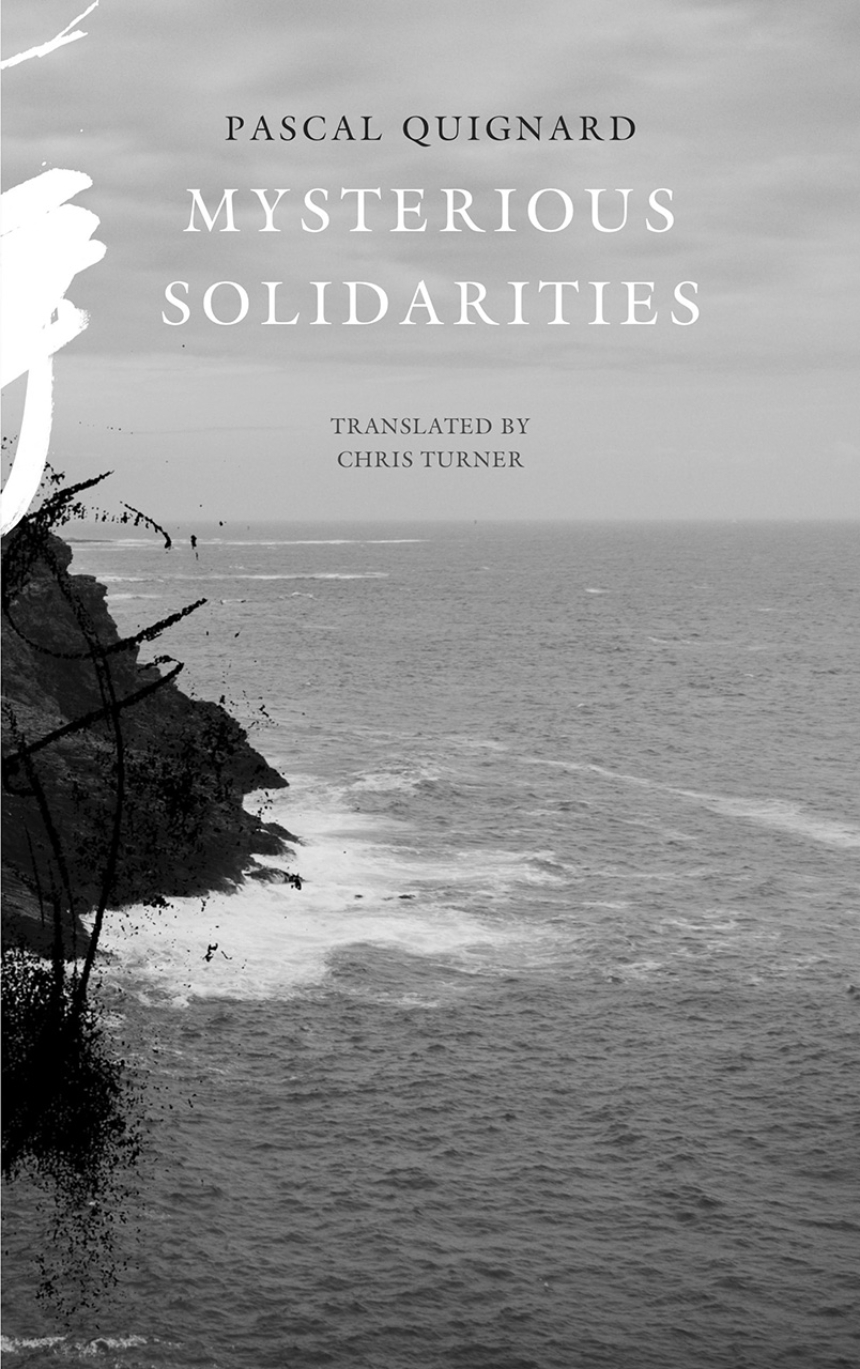 Translated by Chris Turner
When translator Claire Methuen travels back to her hometown of Dinard for a family wedding, she runs into her old piano teacher Madame Ladon. After befriending the ageing woman, Methuen begins to toy with the idea of a permanent return to live in Brittany. She becomes increasingly obsessed by her childhood sweetheart, Simon Quelen, who, now married and a father, still lives in a village further down the coast where he is the local pharmacist and mayor. Having moved into a farmhouse, she soon spends her days walking the heathland above the cliffs and spying on him as he sails in the bay. As she walks, she is at one with the land of her childhood and youth, “her skull emptying into the landscape.” And when her younger brother Paul comes to join her there, the web of solidarities is further enriched.

This is a tale of dramatic episodes, told through intermingling voices and the atmospherics of the austere Breton landscape. Ultimately, it is a story of obsessional love and of a parallel sibling bond that is equally strong.