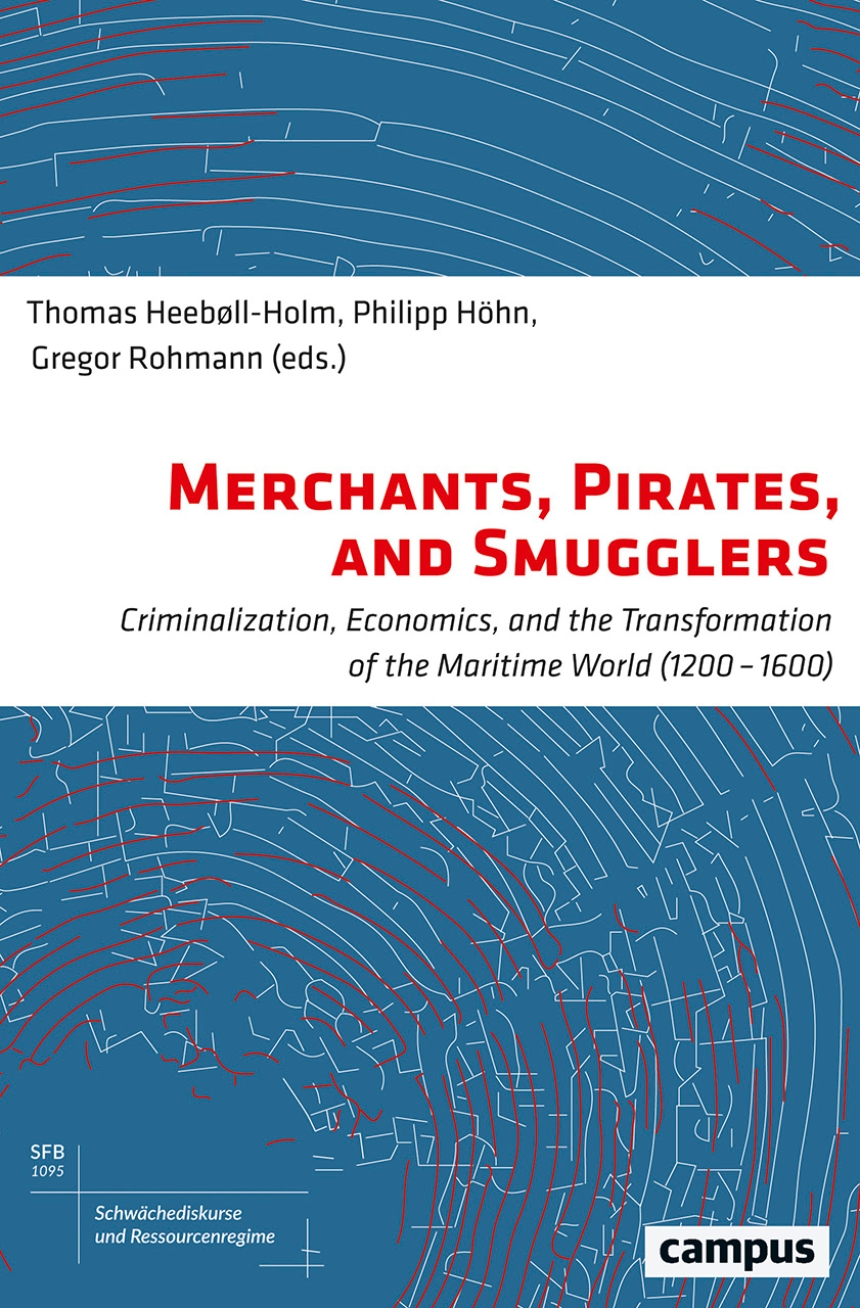 Criminalization, Economics, and the Transformation of the Maritime World (1200–1600)

Criminalization, Economics, and the Transformation of the Maritime World (1200–1600)

Maritime history tends to draw stark lines between legal and illegal trading practices, with the naval and commercial vessels of sovereign states on one side and rogue pirates and smugglers on the other. This book reveals how, in the centuries before the emergence of the nation-state, maritime societies were shaped equally by both sanctioned and illicit trade—and that the line between the two was much less defined than it is now. The kind of high-seas activity now called piracy was often viewed in the early modern period as, at worst, a disruption of established distribution channels, but just often, it was viewed as simply another legitimate economic stream. Depending on one’s perspective, the same person could be seen as a bandit or an entrepreneur. Merchants, Pirates, and Smugglers tells the story of how these individuals came to be labelled as criminals as a way to enforce the codified economic and political positions that arose from sustained European state-building between the thirteenth and seventeenth centuries.