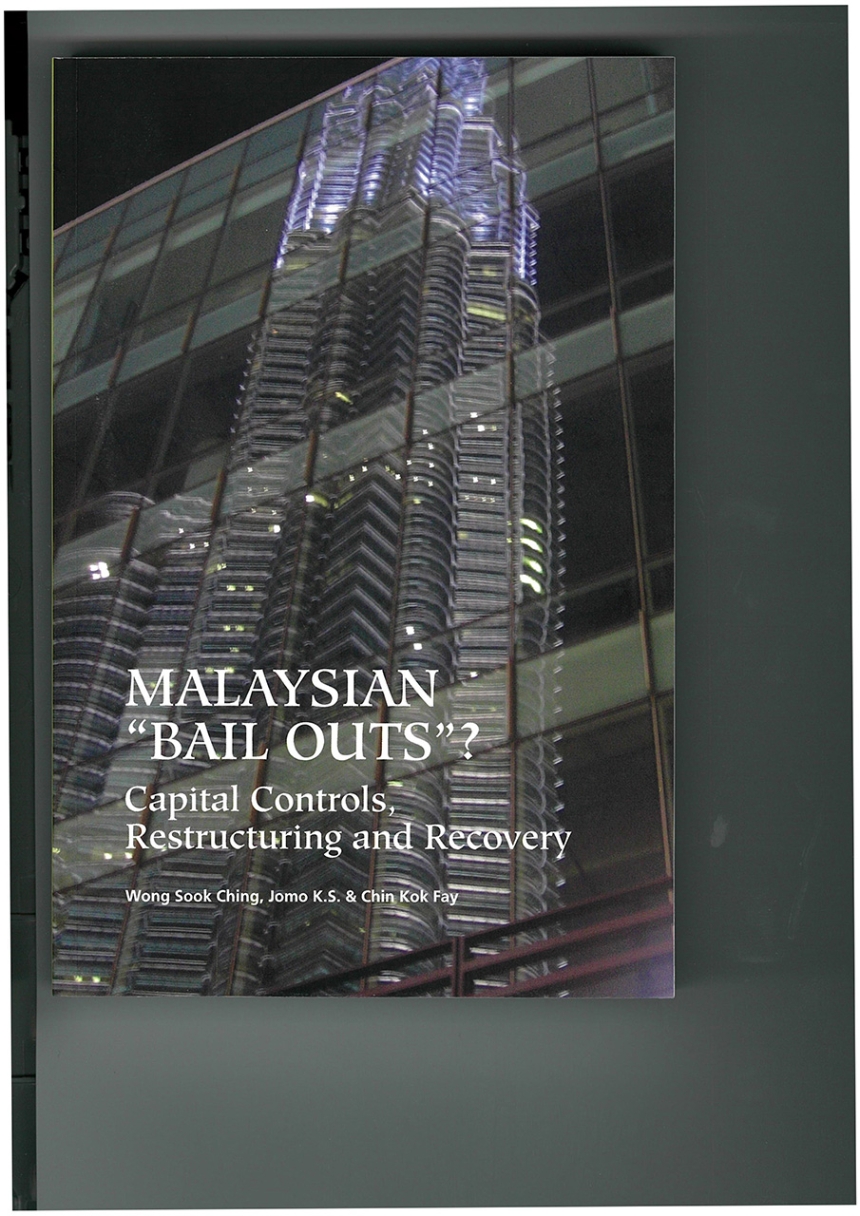 The financial crisis of 1997 and 1998 shook the rising economies of Asia. Different nations responded in different ways to the crisis, and Malaysia’s response in particular was criticized by the global financial community as a bail-out of politically influential corporate interests. Yet the Malaysian economy recovered strongly in the next few years, leading Malaysian leaders to argue that their policies were responsible. This book sets the record straight, refuting both positions and presenting a fresh perspective on the crisis and its aftermath. Offering clear and concise arguments, it sheds new light on the Asian crisis and policy responses, with an emphasis on capital controls and corporate, bank, and debt restructuring exercises.