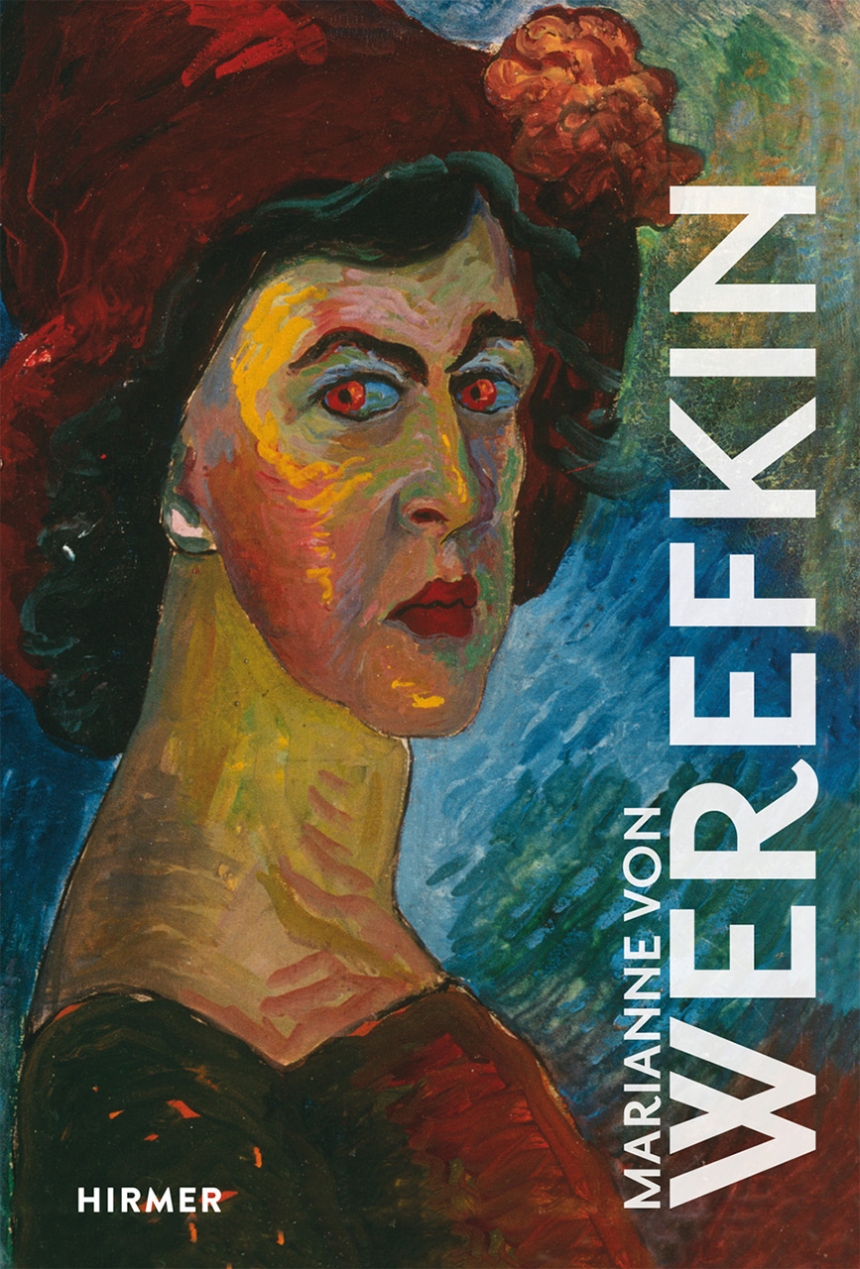 Born in Russia in 1860, Marianne von Werefkin was a shrewd free thinker and hostess, as can be seen by the salon she began in the Schwabing district of Munich at the beginning of the twentieth century. Here, she assembled famous artists such as Wassily Kandinsky, Gabriele Münter, Alfred Kubin, Adolf Erbslöh, Erma Bossi, Franz Marc, and August Macke. But Werefkin was also a talented artist in her own right. In this beautifully illustrated book, Brigitte Salmen delves into Werefkin’s work, restoring her place as one of the pioneering artists of expressionism.

Salmen explores Werefkin’s early works from Russia and follows her as she returned to her own art after a long break, during which she sought to further the work of her companion, Alexej Jawlensky. In 1906 after a decade away from her art, Werefkin began painting once more, creating fascinating works in a new, expressive style—the results of her sojourns in the region around the picturesque town of Murnau, Germany, where she often visited with Jawlensky, Münter, and Kandinsky. With these artists, she was an important forerunner and co-founder of the Munich New Artist’s Association, and Salmen traces Werefkin’s powerful influence on the development of the “Blauer Reiter,” or Blue Rider. Finally, Salmen examines Werefkin’s lesser-known later works, which she created in Ascona, Switzerland, where she lived in exile until she died in 1938.

An important look at the full life of this undervalued artist, Marianne von Werefkin is an essential book about a woman whose career staked out new ground for female painters.