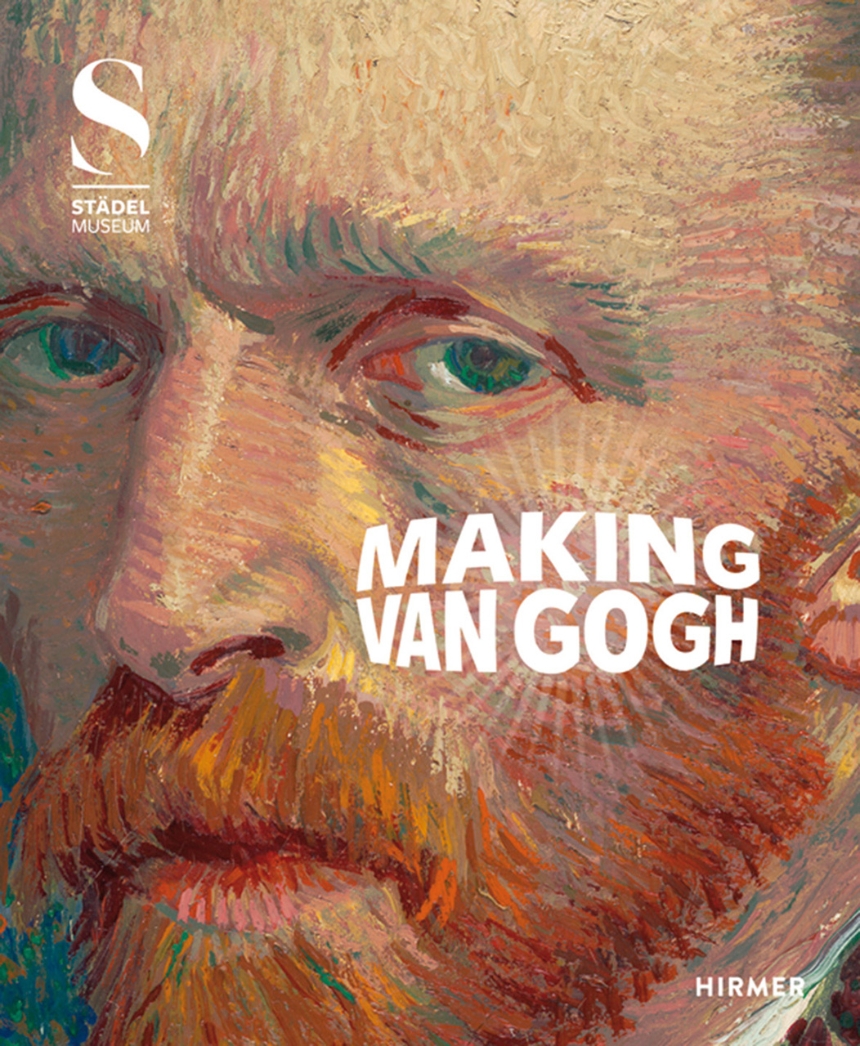 “Van Gogh is dead, but Van Gogh’s people live. And how they live! They are Van-Goghing on all sides.” That is how Ferdinand Avenarius described Vincent van Gogh’s legacy in the magazine Der Kunstwart in 1910. Indeed, barely fifteen years after his death in 1890, Van Gogh was seen as one of the most important forerunners of modern painting. In Making Van Gogh, Alexander Eiling, Felix Krämer, and their contributors explore the oeuvre of Vincent van Gogh in the context of its reception, focusing particularly on the role which German gallerists, collectors, critics, and museums played in the story of his success.

As this book shows, Van Gogh exerted a particular fascination at the beginning of the twentieth century, especially on young artists in Germany. Key pieces from each of Van Gogh’s creative phases are contrasted in the essays with works by Max Beckmann, Erich Heckel, Ernst Ludwig Kirchner, Paula Modersohn-Becker, Gabriele Münter, Karl Schmidt-Rottluff, and others, revealing both the influence the Dutch artist achieved after his death and the importance he had has as a role model for expressionist art.

With over three hundred color images—including 140 outstanding works from international collections and fifty central works by Van Gogh—Making Van Gogh offers a new look at the legacy of one of the most famous and influential figures in Western art.