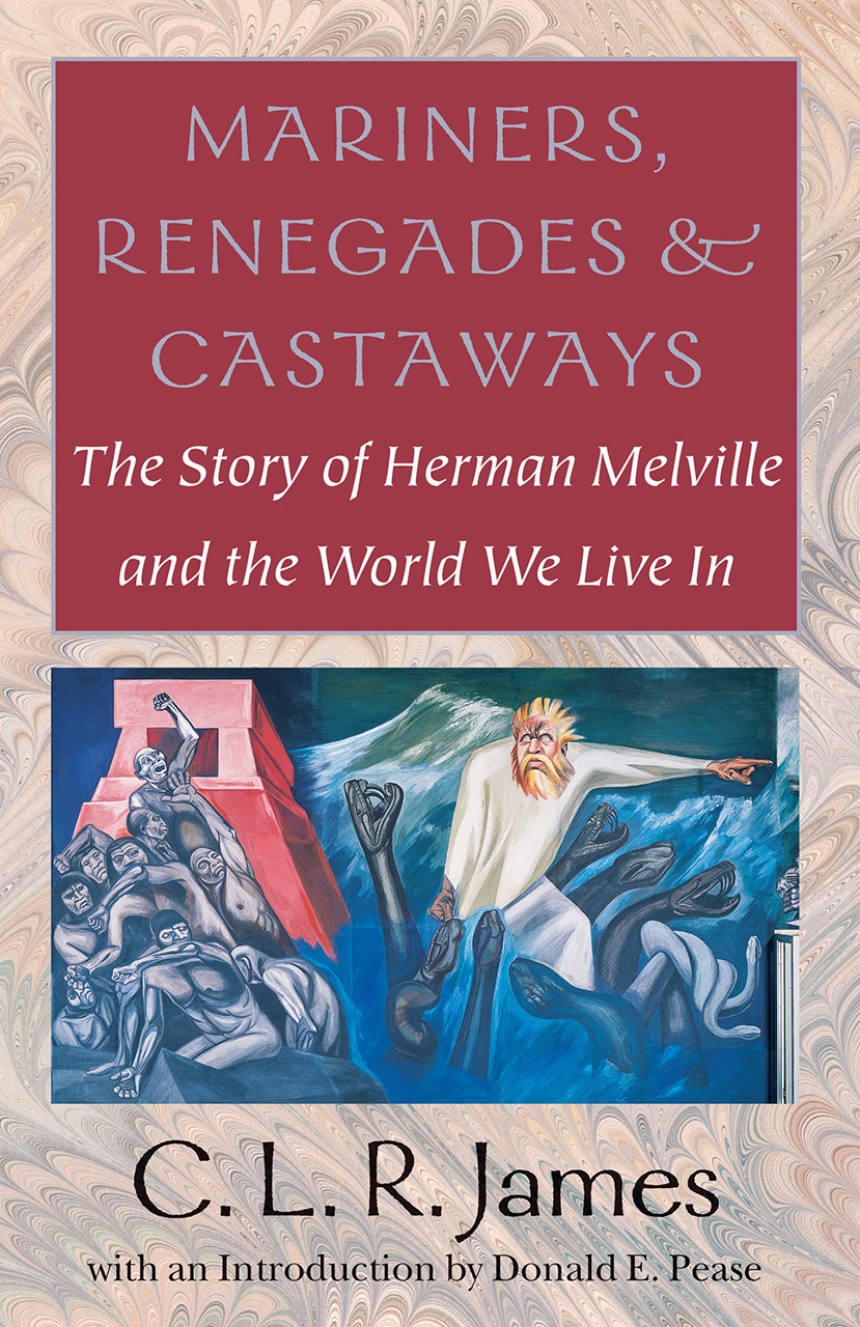 The Story of Herman Melville and the World We Live In

The Story of Herman Melville and the World We Live In

Political theorist and cultural critic, novelist and cricket enthusiast, C. L. R. James (1901 - 1989) was a brilliant polymath who has been described by Edward Said as "a centrally important 20th-century figure." Through such landmark works as The Black Jacobins, Beyond a Boundary, and American Civilization, James’s thought continues to influence and inspire scholars in a wide variety of fields. "There is little doubt," wrote novelist Caryl Phillips in The New Republic, "that James will come to be regarded as the outstanding Caribbean mind of the twentieth century." In his seminal work of literary and cultural criticism, Mariners, Renegades and Castaways, James anticipated many of the concerns and ideas that have shaped the contemporary fields of American and Postcolonial Studies, yet this widely influential book has been unavailable in its complete form since its original publication in 1953. A provocative study of Moby Dick in which James challenged the prevailing Americanist interpretation that opposed a "totalitarian" Ahab and a "democratic, American" Ishmael, he offered instead a vision of a factory-like Pequod whose "captain of industry" leads the "mariners, renegades and castaways" of its crew to their doom. In addition to demonstrating how such an interpretation supported the emerging US national security state, James also related the narrative of Moby Dick, and its resonance in American literary and political culture, to his own persecuted position at the height (or the depth) of the Truman/McCarthy era. It is precisely this personal, deeply original material that was excised from the only subsequent edition. With a new introduction by Donald E. Pease that places the work in its critical and cultural context, Mariners, Renegades and Castaways is once again available in its complete form.