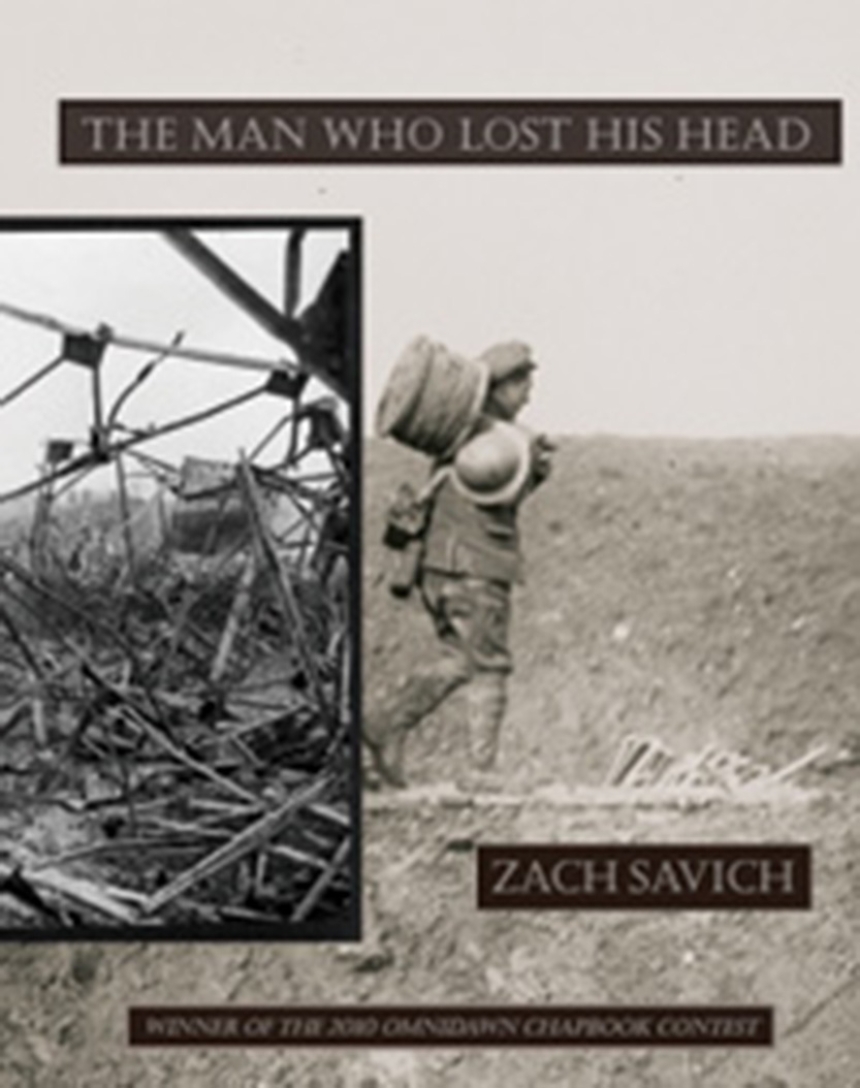 The Man Who Lost His Head

The Man Who Lost His Head

Zach Savich’s The Man Who Lost His Head wrestles with the irrational rationality of life as we dimly perceive it. Yet these poems elicit, like the ambiguity of life itself, our most fervent and strange fidelities. There’s such a thing as a willed poetic ignorance: it forms its own epistemological haven, and these poems live in that locale. Thus the poet can ask "Does dark mean blank?" and, in the very asking, expand the horizon of possibility (that is, knowing) by which we recognize the interchangeability of absence and desire. In that dark, we grope into and through the rudiments of our own longing, "melted to its presences." When Savich writes "I suppose I do believe in nothing," his words resound as a positive statement of belief.