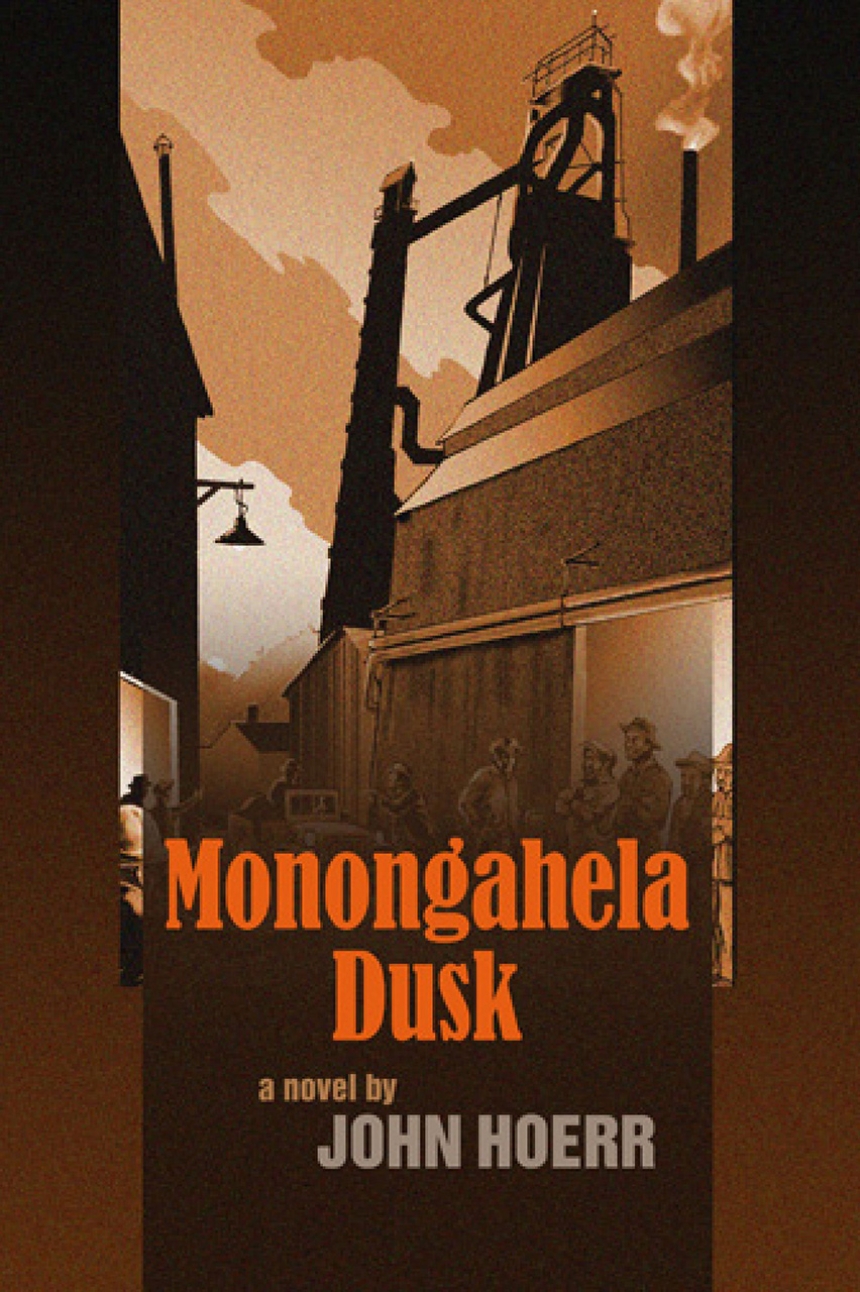 In 1937, as labor turmoil sweeps across western Pennsylvania, traveling beer salesman Peter Bonner picks up hitchhiker Joe Miravich, a blacklisted coal miner running from the law. The two overhear a plot to kill a national union leader in Pittsburgh and warn the intended victim, only to become targets of the man who ordered the assassination, a mysterious industrialist who conspires with racketeers to control mill-town politics. As the industrial region moves from Depression to postwar prosperity, the businessman and union militant form an unlikely alliance to defend themselves. A violent showdown reveals the exploitative nature of the economic and political powers that would, forty years later, turn the mill towns of the Monongahela Valley into blighted relics of the industrial era.