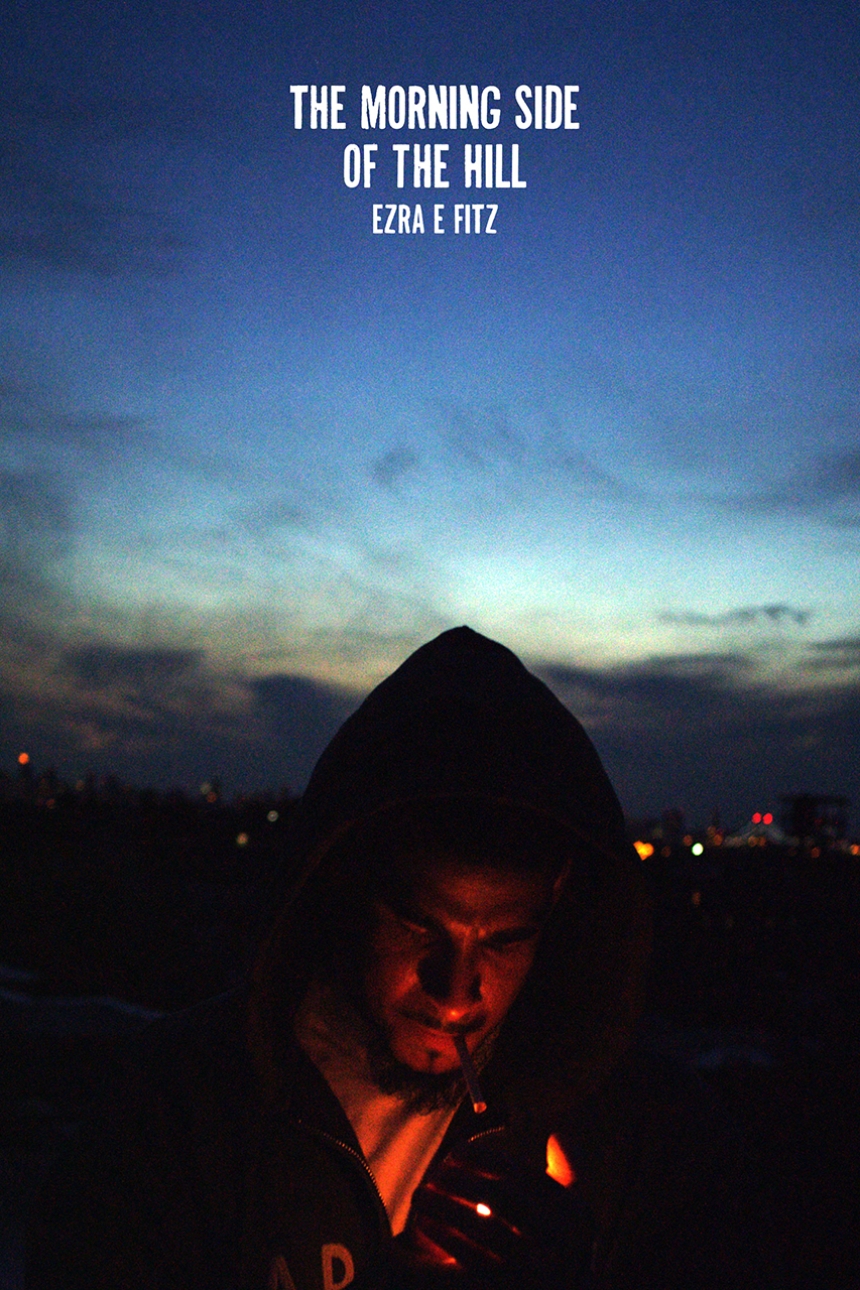 The Morning Side of the Hill

The Morning Side of the Hill

Introduction by Ernesto Quinonez
In THE MORNING SIDE OF THE HILL, Ezra E. Fitz’ debut novella, he asks readers: What if you anted up and kicked in everything you had on a belief, a hope, a dream, on faith, and you lost? This is one of the questions facing Willie and Mo, the two insecure, incomplete protagonists that was inspired by--and is an homage to--William Faulkner’s classic novel, THE WILD PALMS. Like Faulkner’s novel, it unfolds in two parallel stories told in alternating chapters that subtly illuminate one another. Set in Harlem and Crown Heights in Brooklyn, the twin tales gather like a storm to an exhilarating ferocity, culminating in a violent flood of passions that none of the characters can control, and which threatens to drown them all. Faulkner fans may think they know what the end holds for these characters, but rest assured, the finale of THE MORNING SIDE OF THE HILL exposes an unexpected coincidence that Faulkner may have hinted at but never fully explored.