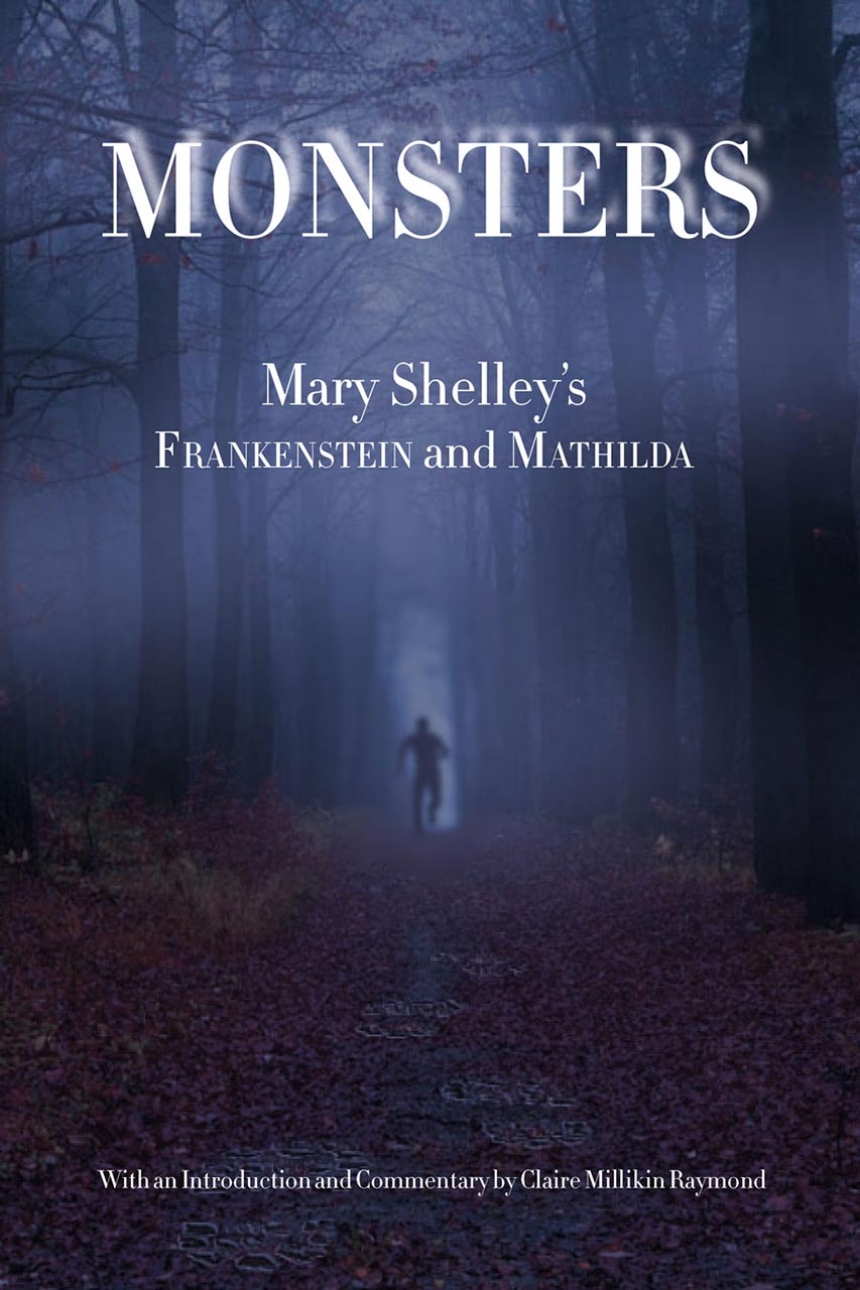 With an Introduction and Commentary by Claire Millikin Raymond

With an Introduction and Commentary by Claire Millikin Raymond

Monsters: Mary Shelley’s “Frankenstein” and “Mathilda” presents Mary Shelley’s most popular works, accompanied by a critical introduction and commentary by scholar Claire Millikin Raymond. Cultures create and ascribe meaning to monsters, endowing them with characteristics derived from their most deep-seated fears and taboos. In this volume, Millikin Raymond explores both Frankenstein and Mathilda from a feminist and cultural studies perspective, illuminating the cultural transgressions that each work presents through its monsters. Frankenstein; or, The Modern Prometheus, conceived by Shelley at the age of nineteen and published before she was twenty, is the most famous and enduring imaginative work of the Romantic era. Shelley was keenly aware of contemporary scientific developments and incorporated them into Frankenstein. Monsters includes the 1831 edition of Frankenstein, which Shelley revised as an adult, respecting the artistic maturity and agency of the author. Mathilda, Shelley’s second long work of fiction written between August 1819 and February 1820, deals with taboos that haunt our society to this day: incest and suicide. Published for the first time in 1959, it has become Shelley’s best-known work after Frankenstein. The version edited by Elizabeth Nitchie in 1959 is presented here. Frankenstein and Mathilda capture readers by force of their astonishing fantasy and range of implication: the definition of “monster,” which Millikin Raymond explores alongside other aspects of Shelley’s work. Monsters will resonate profoundly with readers with a background or interest in science fiction, history, and literature, and anyone intrigued by the fundamental questions of creativity and cultural change.