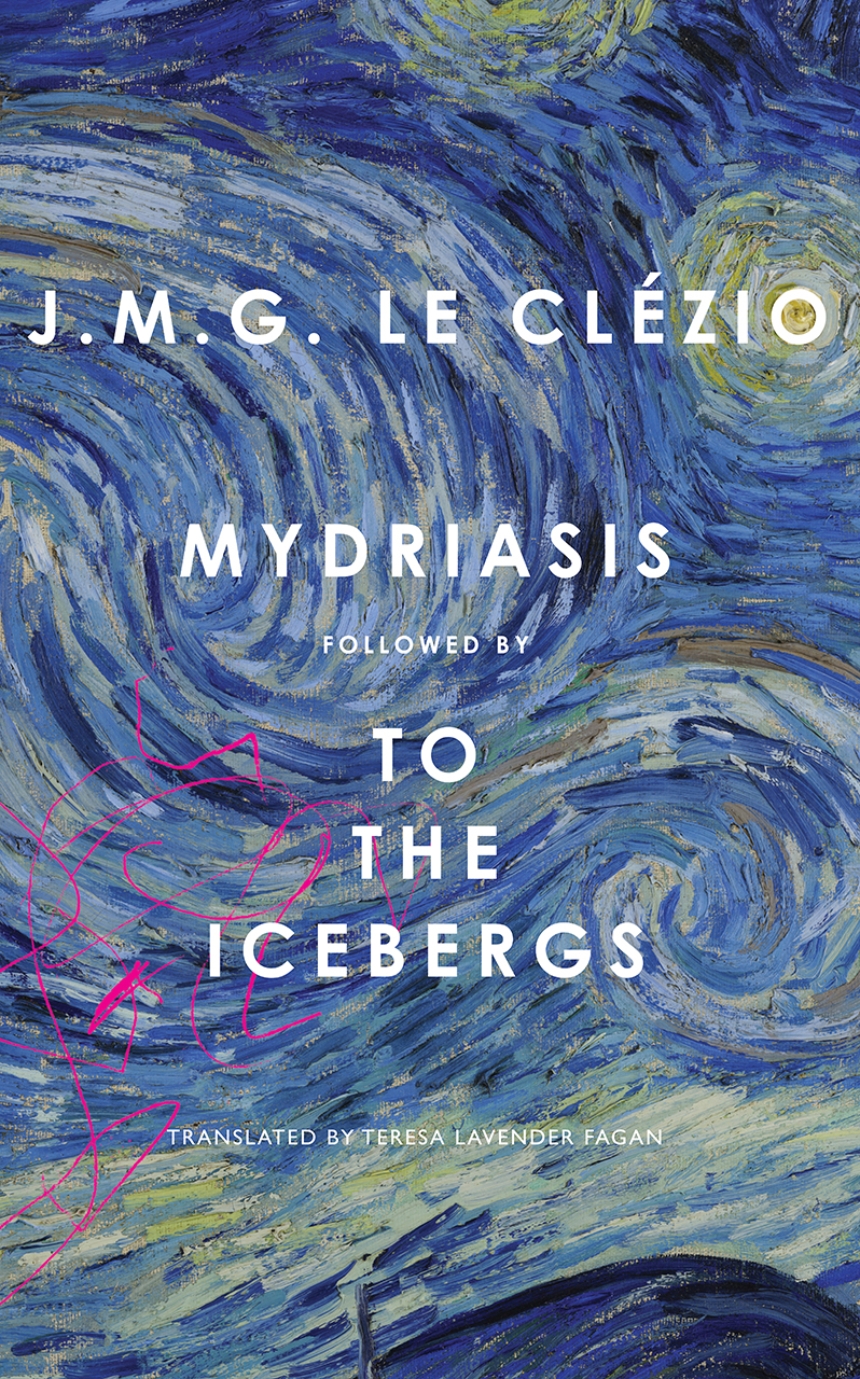 Followed by ‘To the Icebergs’

Followed by ‘To the Icebergs’

Translated by Teresa Lavender Fagan
While presenting the Nobel Prize in Literature to J. M. G. Le Clézio in 2008, the Nobel Committee called him the “author of new departures, poetic adventure and sensual ecstasy, explorer of a humanity beyond and below the reigning civilization.” In Mydriasis, the author proves himself to be precisely that as he takes us on a phantasmagoric journey into parallel worlds and whirling visions. Dwelling on darkness, light, and human vision, Le Clézio’s richly poetic prose composes a mesmerizing song and a dizzying exploration of the universe—a universe not unlike the abysses explored by the highly idiosyncratic Belgian poet Henri Michaux.

Michaux is, in fact, at the heart of To the Icebergs. Fascinated by his writing, Le Clézio includes Michaux’s "poem of the poem," "Iniji," thereby allowing the poet’s voice to emerge by itself. What follows is much more than a simple analysis of the poem; rather, it is an act of complete insight and understanding, a personal appropriation and elevation of the work. Written originally in the 1970s and now translated into English for the first time, these two brief, incisive and haunting texts will further strengthen the reputation of one of the world’s greatest and most visionary living writers.

"Characters remain the prey of their own sensations . . . but the effect is more haunting for being so softly spoken. And when Le Clézio chooses to employ his talent for dissociation, he does so to truly unearthly effect . . . .This is Nobel-quality writing, an international author with a mature style telling a story to the peak of his capacity. The English language needs more of it."

"Le Clézio is an intensely atmospheric, nearly hallucinatory writer, and in his riveting and eviscerating short stories, dreams turn inexorably into nightmares."