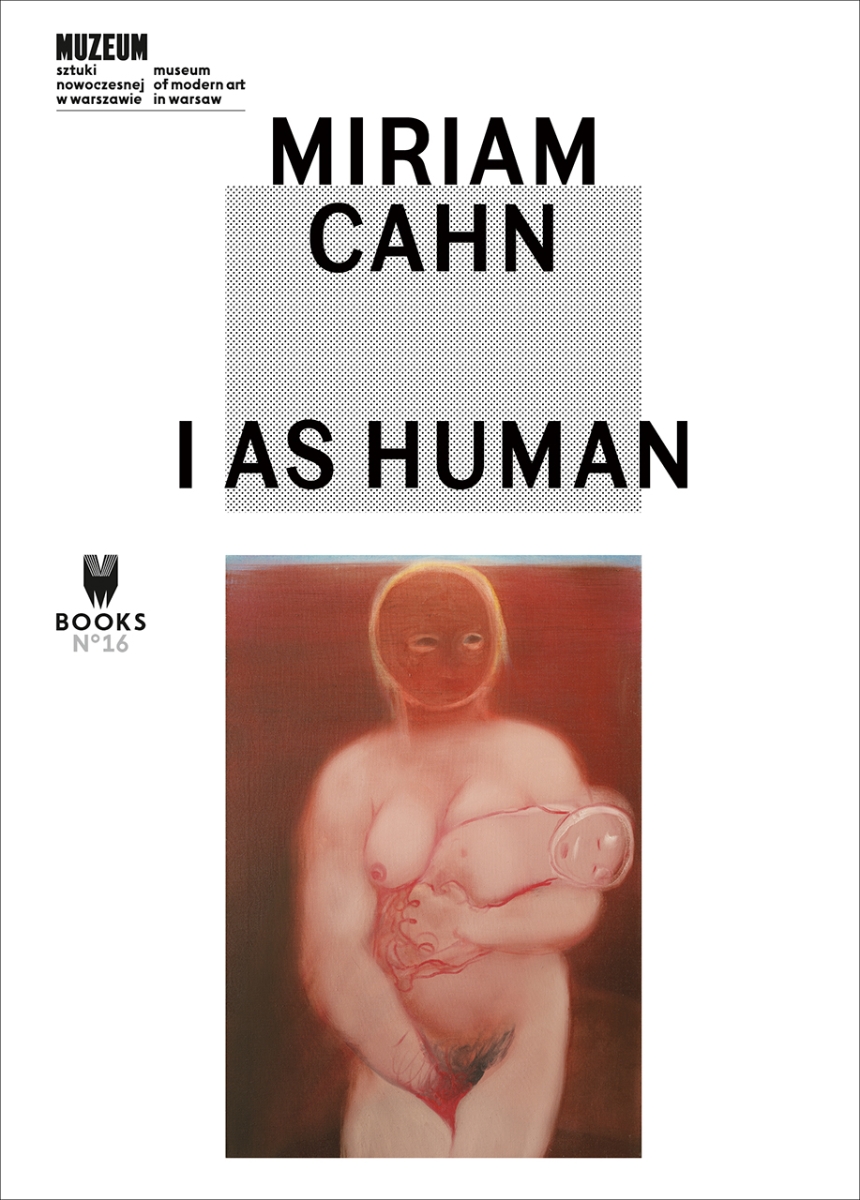 A rebel and feminist, the Switzerland-born Miriam Cahn is one of the major artists of her generation. Widely known for her drawings and paintings, she also experiments with photography, moving images, sculptures, and performance art. Cahn’s diverse body of work is disturbing and dreamlike, filled with striking human figures pulsing with an energy both passionate and violent. These pieces, along with Cahn’s reflections on artistic expression, have always responded to her contemporary moment. In the 1980s, her work addressed the feminist, peace, and environmental movements, while the work she produced in the 1990s and early 2000s contains allusions to the war in the former Yugoslavia, the conflict in the Middle East, and the September 11 terrorist attacks. Her recent production tackles ever-evolving political conflicts, engaging with the European refugee crisis and the “#metoo” movement.