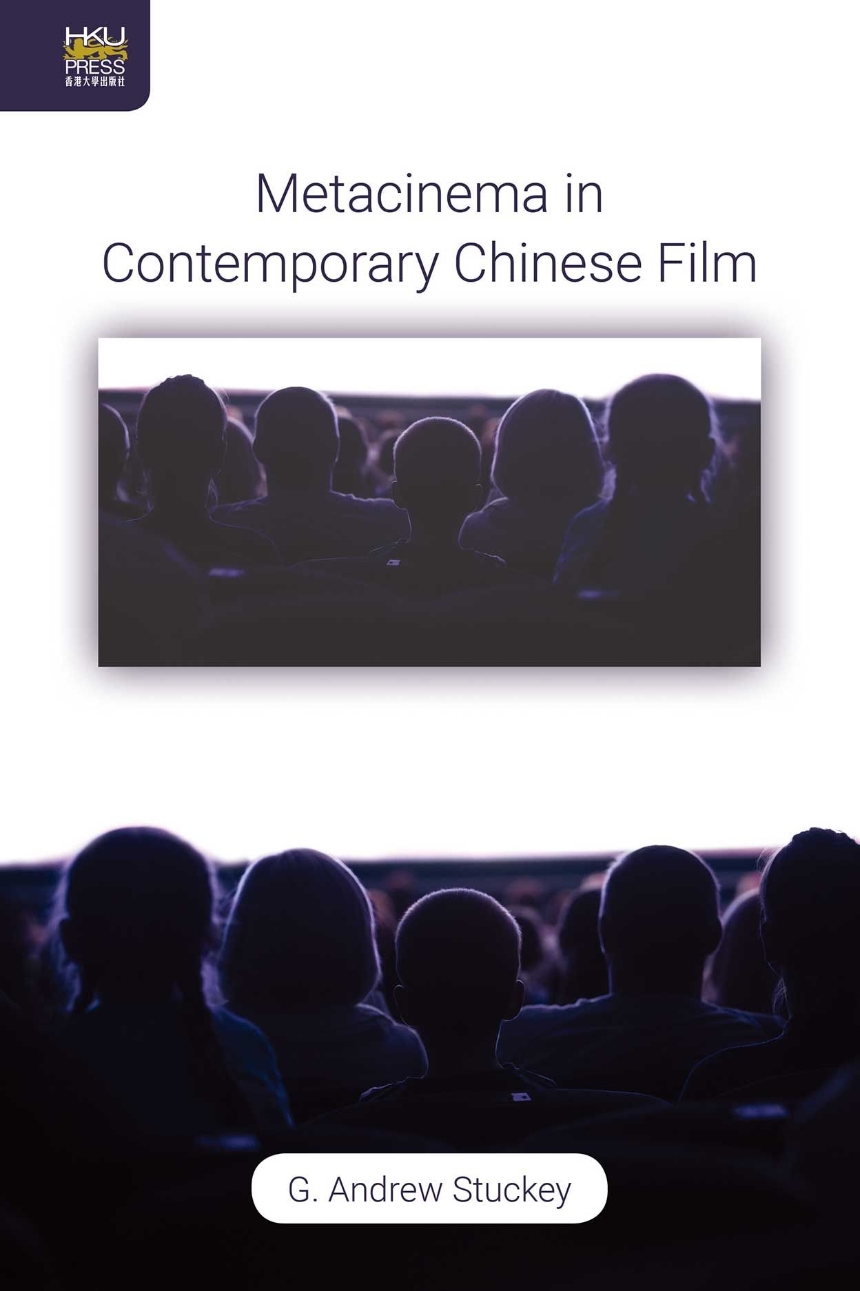 Depictions within a movie of either filmmaking or film watching are hardly novel, but the dramatic expansion of the reach of the metacinematic into contemporary Chinese cinemas is nothing short of remarkable. To G. Andrew Stuckey, the prevalence of metacinematic features forms the basis of a discourse on film arising from the films themselves. Such a discourse, in turn, outlines the boundaries of the possible for film in China as aesthetic or sociopolitical practice. Metacinema also draws our attention to the presence of the audience, people actively responding to a film. In elucidating the affective responses elicited by the metacinematic mode in the viewers, Stuckey argues that metacinema reflects ways of being in the world that audiences may take up for themselves. The films studied in this book are drawn across the full spectrum of Chinese films made in mainland China, Hong Kong, and Taiwan during the 1990s and 2000s, from award-winning conceptual art films to popular crowd pleasers, blockbusters to low-budget productions, and documentary-style social realist exposé projects to studio assembly-line investments. The recurrence of the metacinematic across this broad range of works is indicative of its relevance to Chinese films today, and the analysis of these diverse examples allows us to gauge the cultural, social, and aesthetic implications of Chinese cinemas as a whole.