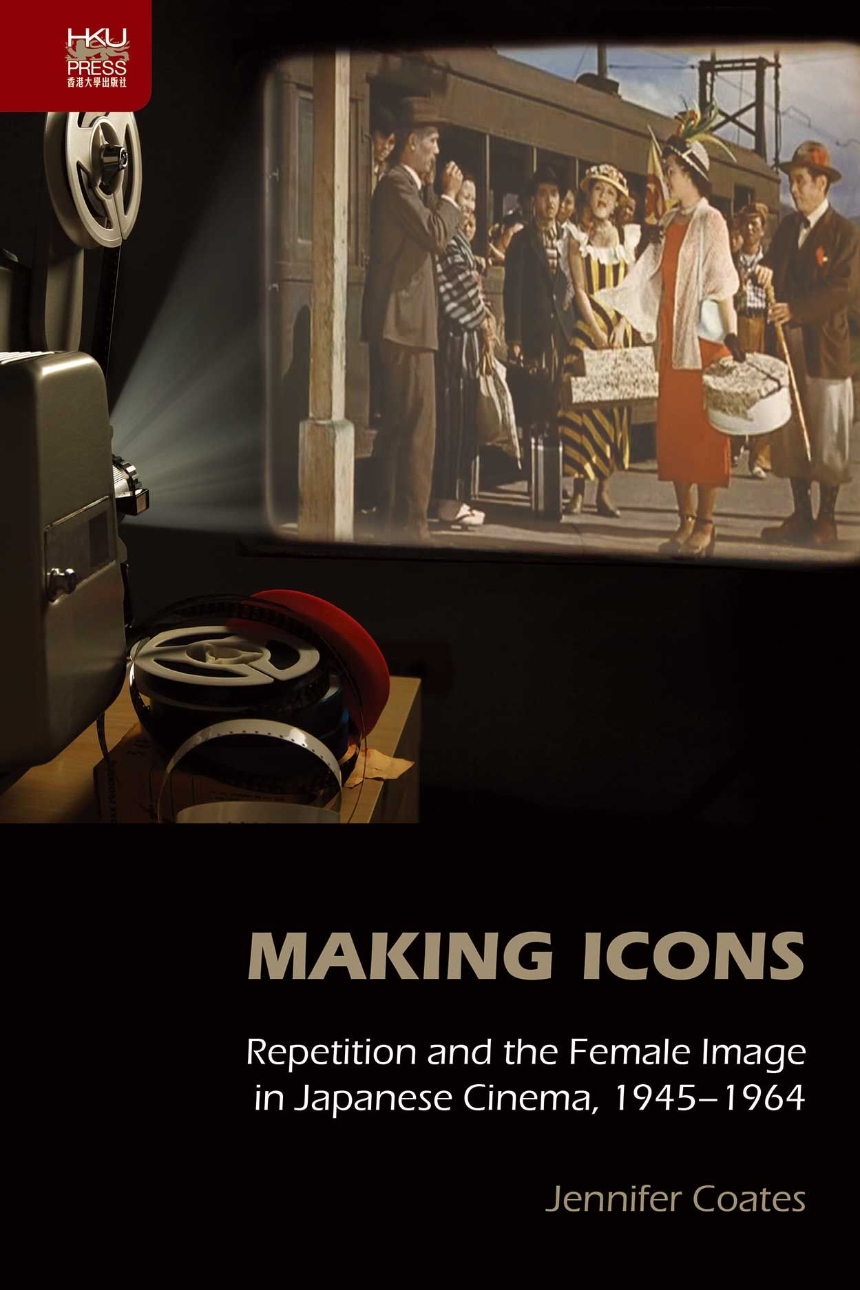 Repetition and the Female Image in Japanese Cinema, 1945–1964

Repetition and the Female Image in Japanese Cinema, 1945–1964

One distinctive feature of post-war Japanese cinema is the frequent recurrence of imagistic and narrative tropes and formulaic characterizations in female representations. These repetitions are important, Jennifer Coates asserts, because sentiments and behaviours forbidden during the war and post-war social and political changes were often articulated by or through the female image. Moving across major character types, from mothers to daughters, and schoolteachers to streetwalkers, Making Icons studies the role of the media in shaping the attitudes of the general public. Japanese cinema after the defeat is shown to be an important ground where social experiences were explored, reworked, and eventually accepted or rejected by the audience emotionally invested in these repetitive materials. An examination of 600 films produced and distributed between 1945 and 1964, as well as numerous Japanese-language sources, forms the basis of this rigorous study. Making Icons draws on an art-historical iconographic analysis to explain how viewers derive meanings from images during this peak period of film production and attendance in Japan.