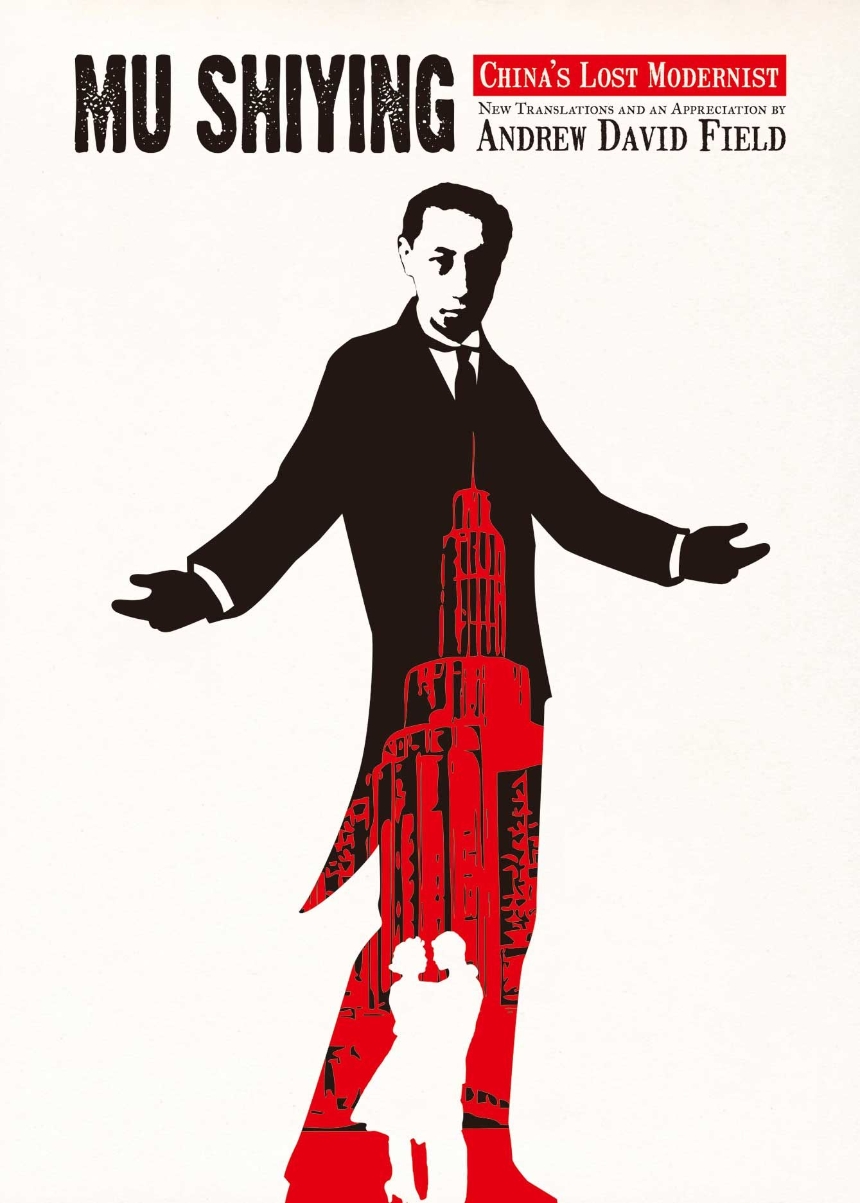 New Translations and an Appreciation by Andrew David Field

New Translations and an Appreciation by Andrew David Field

Shanghai’s “Literary Comet” When the avant-garde writer Mu Shiying was assassinated in 1940, China lost one of its greatest modernist writers while Shanghai lost its most detailed chronicler of the city’s Jazz-Age nightlife. Mu’s highly original stream-of-consciousness approach to short story writing deserves to be re-examined and re-read. As Andrew Field argues, Mu advanced modern Chinese writing beyond the vernacular expression of May Fourth giants Lu Xun and Lao She to reveal even more starkly the alienation of a city trapped between the forces of civilization and barbarism in the 1930s. Mu Shiying China’s Lost Modernist includes translations of six short stories, four of which have not appeared before in English. Each story focuses on Mu’s key obsessions the pleasurable yet anxiety-ridden social and sexual relationships in the modern city, and the decadent maelstrom of consumption and leisure epitomized by the dance hall and nightclub. In his introduction, Field situates Mu’s work within the transnational and hedonistic environment of inter-war Shanghai, the city’s entertainment economy, as well as his place within the wider arena of Jazz-Age literature from Berlin, Paris, Tokyo and New York.