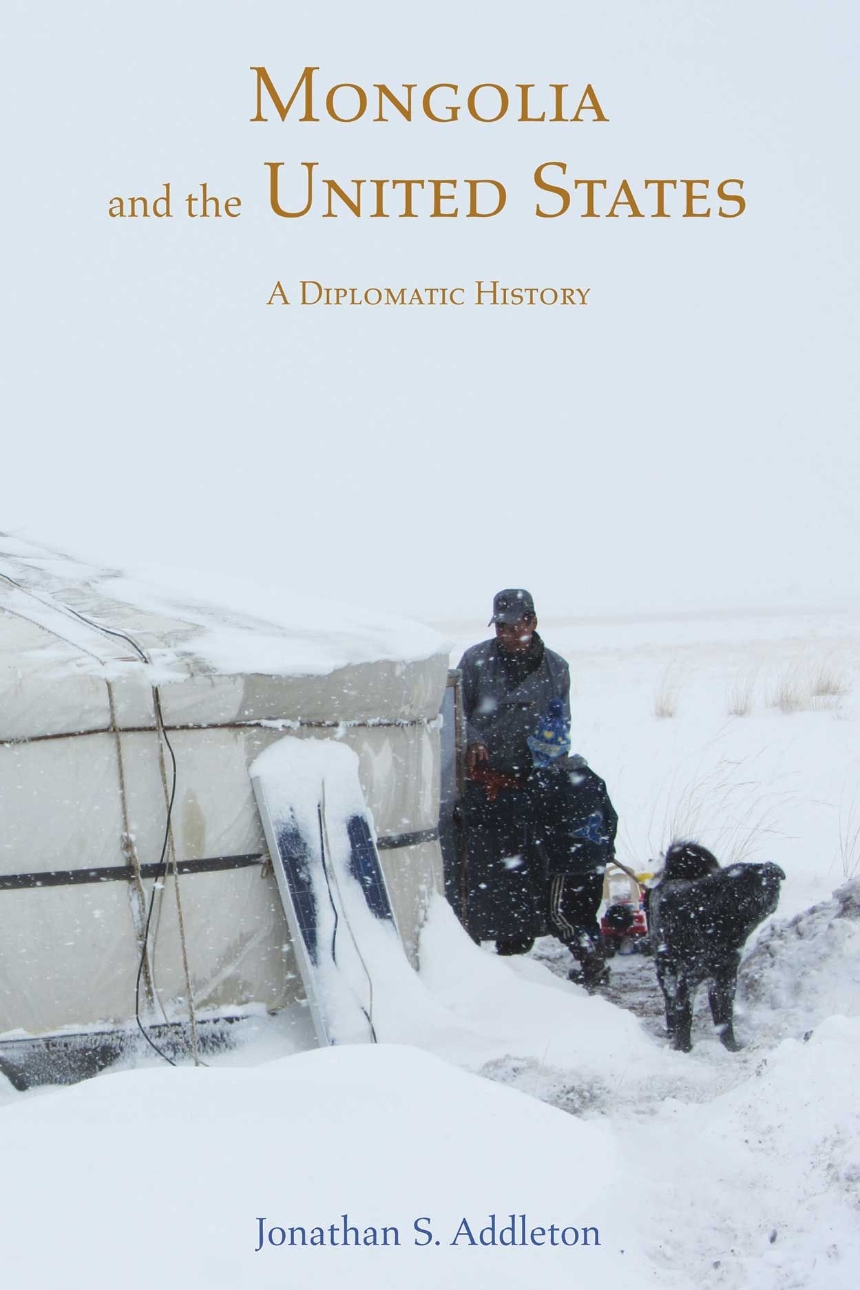 Mongolia and the United States

Mongolia and the United States

Mongolia and the United States provides a pioneering firsthand look at the remarkable growth in ties between two countries separated by vast distances that yet share a growing list of interests and values. While maintaining positive ties with its two powerful neighbors, China and Russia, Mongolia has sought “third neighbors” to help provide balance. For its part, the United States responded by supporting Mongolia as an emerging democracy while strengthening development and commercial relations. People-to-people ties have also expanded, as has a security partnership that supports Mongolia’s emergence as a provider of military peacekeepers in Afghanistan, Kosovo, Darfur, and elsewhere. A magnet for foreign investment, Mongolia is one of the world’s fastest-growing economies. Against this backdrop, partnerships developed between the United States and Mongolia since 1987 reflect the variety of ways in which diplomatic engagement can help set the stage for more dramatic and far-reaching changes. The author, Jonathan S. Addleton, participated in a number of these developments, first as USAID country director (2001–04) and later as US ambassador (2009–12). The narrative provides personal insights and is based on material that would otherwise be unavailable.