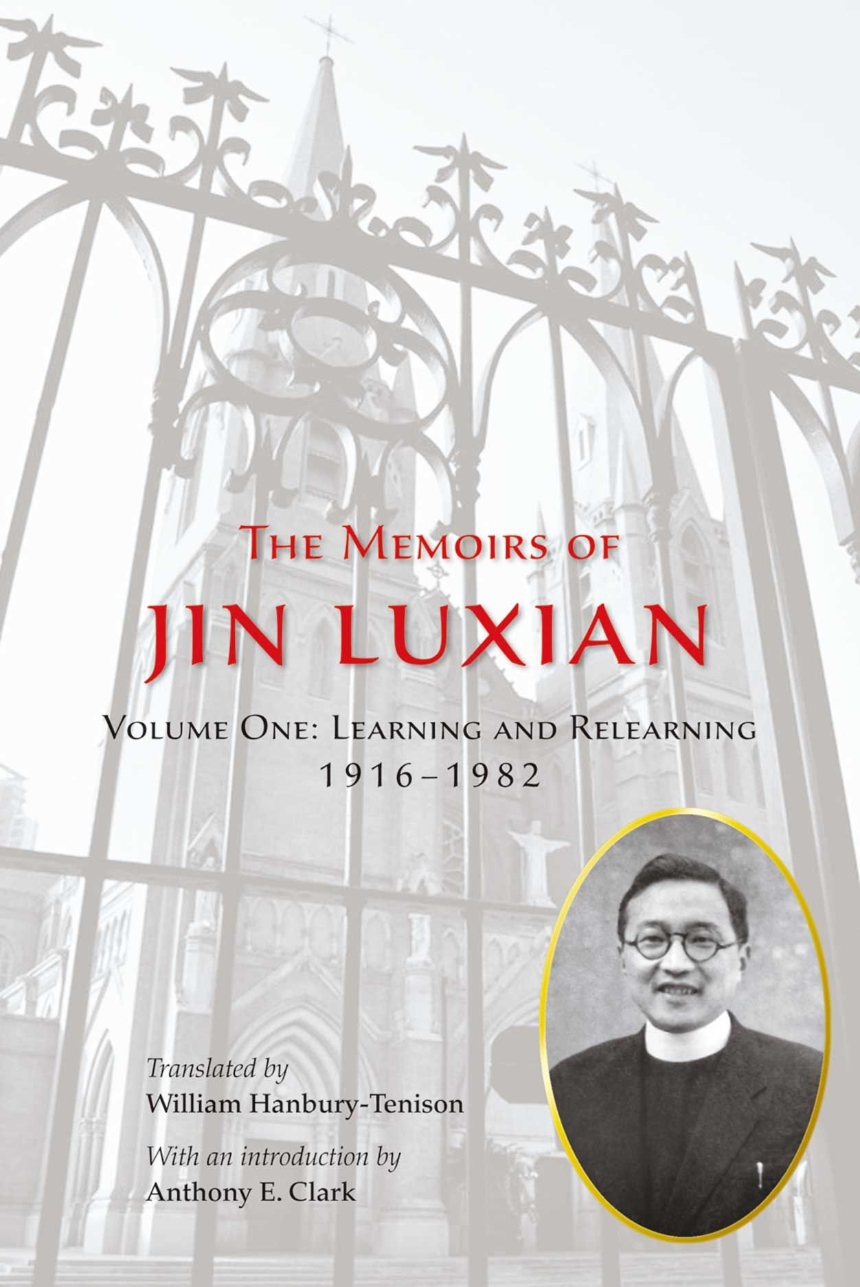 The Memoirs of Jin Luxian, Volume 1

The Memoirs of Jin Luxian, Volume 1

Jin Luxian is considered by many to be one of China’s most controversial religious figures. Educated by the Jesuits, he joined the Society of Jesus and was ordained priest in 1945 before continuing his studies in Europe. In 1951 he made the dangerous decision to return to the newly established People’s Republic of China. He became one of the many thousands of Roman Catholics who suffered persecution. Convicted of counter-revolutionary activities and treason, he was imprisoned for 27 years and only released in 1982. His subsequent decision to accept the government’s invitation to resume his prior role as head of the Shanghai Seminary and then assume the title of Bishop of Shanghai without Vatican approval shocked many Catholics. Now, some thirty years later, still serving as Bishop and regarded as one of the leading figures in the Chinese Catholic Church, Jin recounts formative experiences that provide essential insight into the faith and morality that sustained him through the turbulent years of the late 20th Century. In this volume of memoirs Jin recalls his childhood and education, his entry into the Society of Jesus and formation as a priest, his return to China, imprisonment and, finally, his release and return to Shanghai.