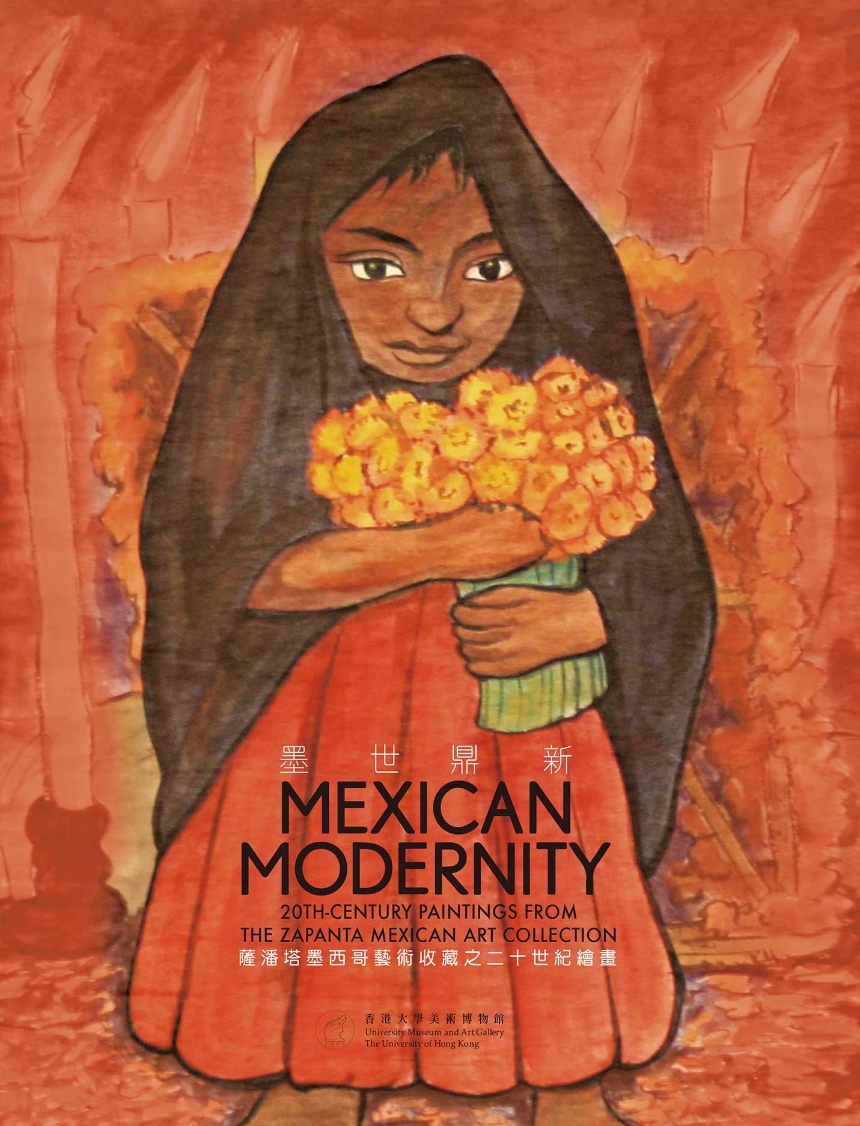 This catalogue is published to coincide with the UMAG exhibition Mexican Modernity 20th-Century Paintings from the Zapanta Mexican Art Collection. Mexican Modernity displays, through 40 paintings, the development of painterly styles and social representations, from the more European-influenced compositions to predominantly indigenous themes that regularly appeared as liberal Mexico sought to distinguish itself from its Spanish colonial past. The exhibition aims to introduce the different, and at times unique, styles, such as muralist art and neomexicanismo, and to highlight the importance that local painters played in the development of neo-expressionist and postmodern art, as well as the colour palette and compositions that are today celebrated as significant contributions.