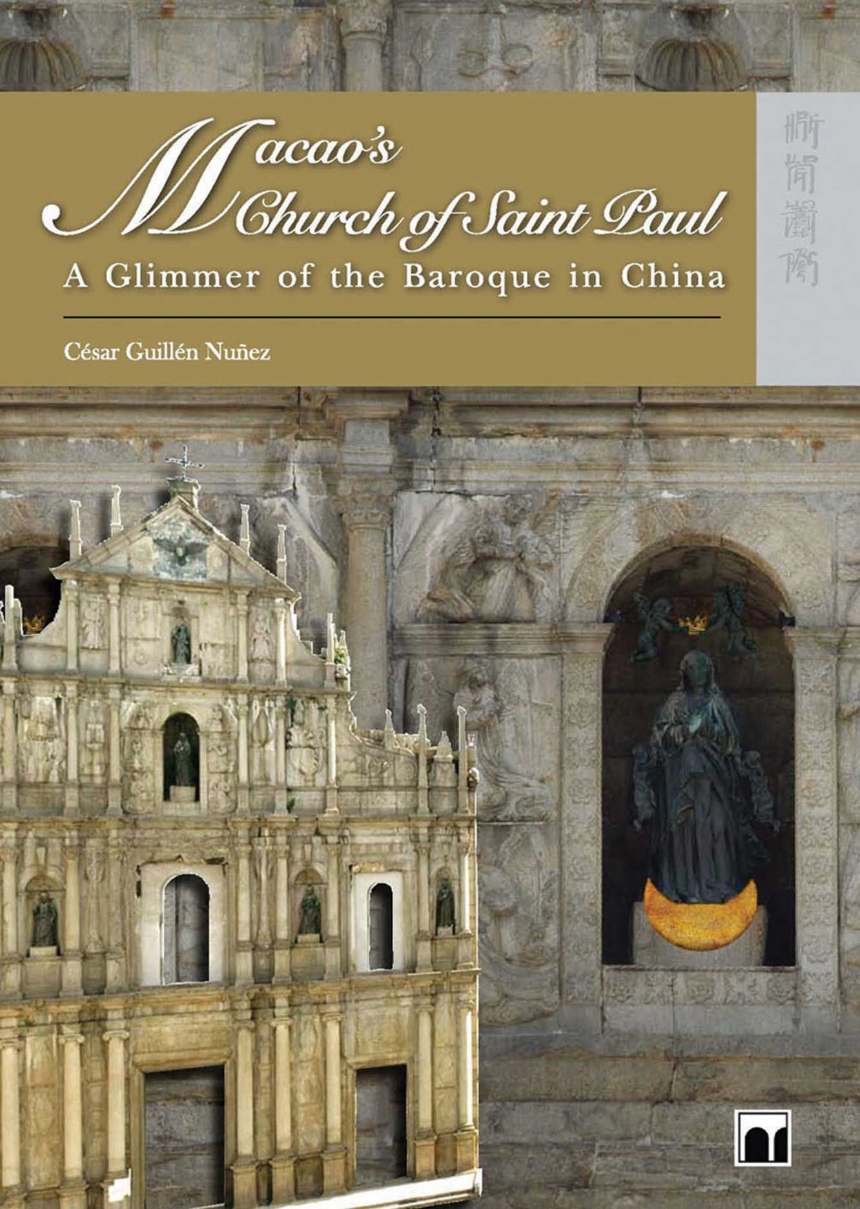 A Glimmer of the Baroque in China

A Glimmer of the Baroque in China

Macao’s Ruins of St. Paul (correct name Church of Madre de Deus) is the only example of Baroque art and architecture in China. This beautifully illustrated book explores anew the now vanished but once renowned Church, as well as the Jesuit university college of which it was part. Both Church and College were destroyed by fire in 1835. From the perspective of the history of art they have remained poorly explored. The author remedies this by imaginatively reconstructing their ground plans, architecture and decoration in the light of new information in original documents that he has found in archives and libraries in Europe and Macao. In his re-creation of the buildings, he illustrates and draws on the evidence of selected Jesuit buildings in Italy, Portugal, Spain and Portuguese India and considers the historical Counter-Reformation environment that eventually led to the College of Madre de Deus in China. The most recent art-historical findings on the Mannerist and Baroque art of the Jesuits in Europe and Iberian colonies are also taken into account. The author, who first identified the surviving façade of the Church as a retable-façade­­­­, an unusual type of Iberian and Latin American church façade resembling an altarpiece, brings his argument to its logical conclusion by relating it to the Church’s plan and decoration. An extremely important aspect of the art promoted by the Jesuits, centring on the cult of passive martyrdom, is also candidly discussed. This book will enable the general public to better appreciate the Ruins and provides much of interest and value to scholars, students, architects, art museums and cultural organizations.