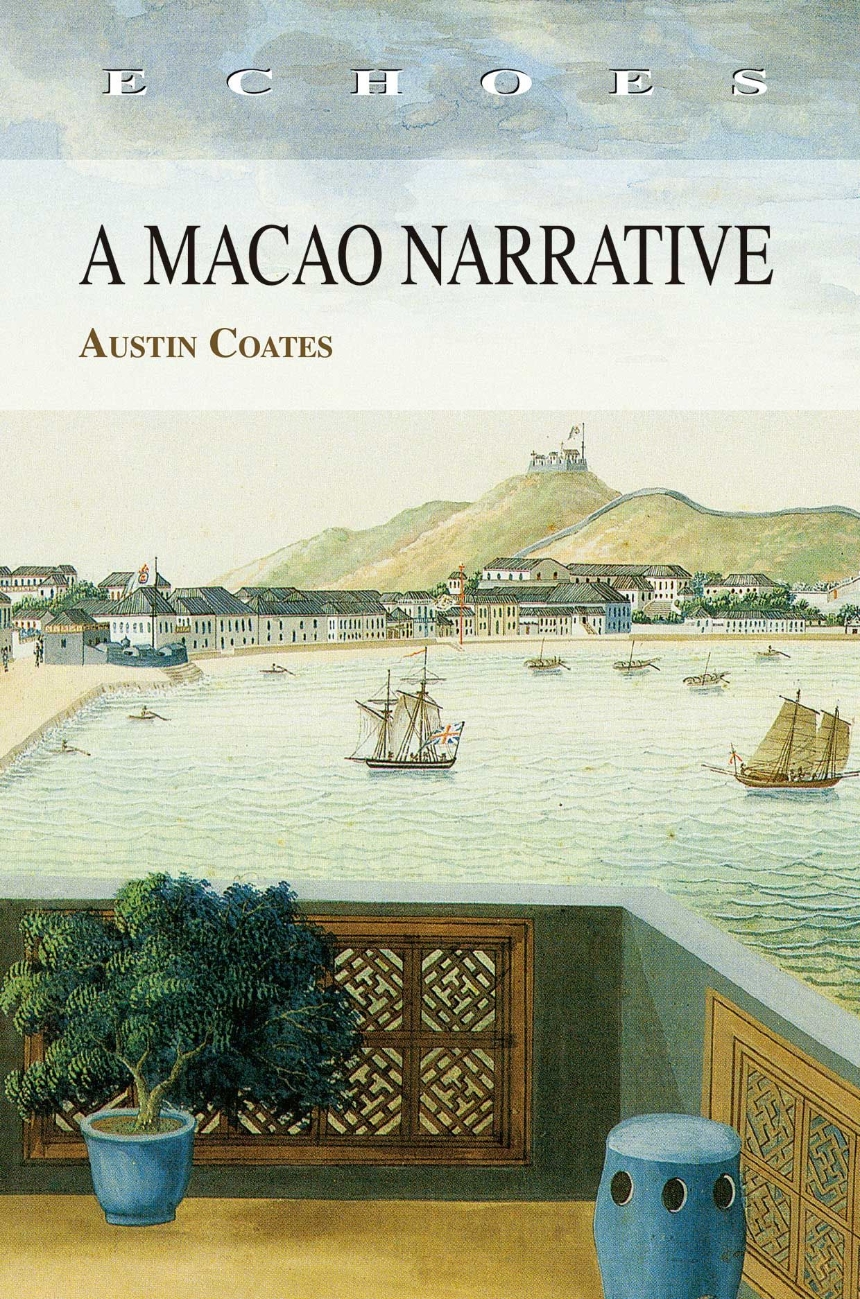 Macao, 40 miles west of Hong Kong, became a place of Portuguese residence between 1555–57. In this short, lively and affectionate book, Austin Coates explains how and why the Portuguese came to the Far East, and how they peacefully settled in Macao with tacit Chinese goodwill. Macao’s golden age, from 1557 to the disastrous collapse of 1641, is vividly reconstructed. There follows the cuckoo-in-the-nest situation of the late eighteenth century when the British in Macao were a law unto themselves, until the foundation of Hong Kong and the opening of Shanghai gave wider scope for their energies. Portugal’s subsequent struggle to obtain full sovereignty in Macao, and the extraordinary outcome in 1975, brings this account to a close. Special tribute is paid to the risks Macao gallantly undertook in harbouring Hong Kong’s starving and destitute during World War II.