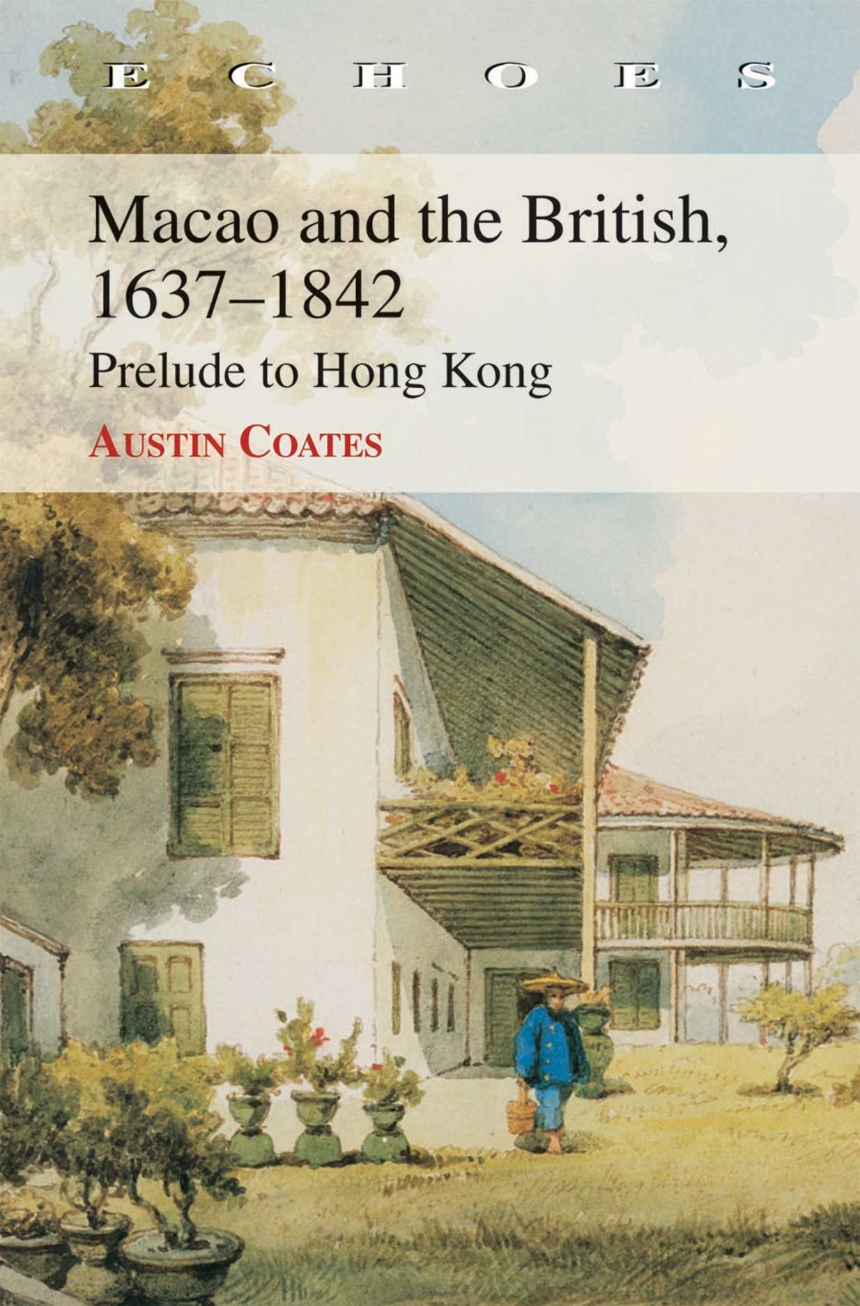 The story of the British acquisition of Hong Kong is intricately related to that of the Portuguese enclave of Macao. The British acquired Hong Kong in 1841, following 200 years of European endeavours to induce China to engage in foreign trade. As a residential base of European trade, Portuguese Macao enabled the West to maintain continuous relations with China from 1557 onwards. Opening with a vivid description of the first English voyage to China in 1637. Macao and the British traces the ensuing course of Anglo-Chinese relations, during which time Macao skillfully—and without fortifications—escaped domination by the British and Chinese. The account covers the opening of regular trade by the East India Company in 1770, including the ‘country’ trade between India and China and Britain’s first embassies to Peking, and relates the bedeviling effect of the opium trade. The story culminates in the resulting war from which Britain won, as part of its concessions, the obscure island of Hong Kong. Among those who feature in this lucid and lively account are the merchant princes Jardine and Matheson, the missionary Robert Morrison, the artist George Chinnery, and Captain Charles Elliot, Hong Kong’s maligned founder.