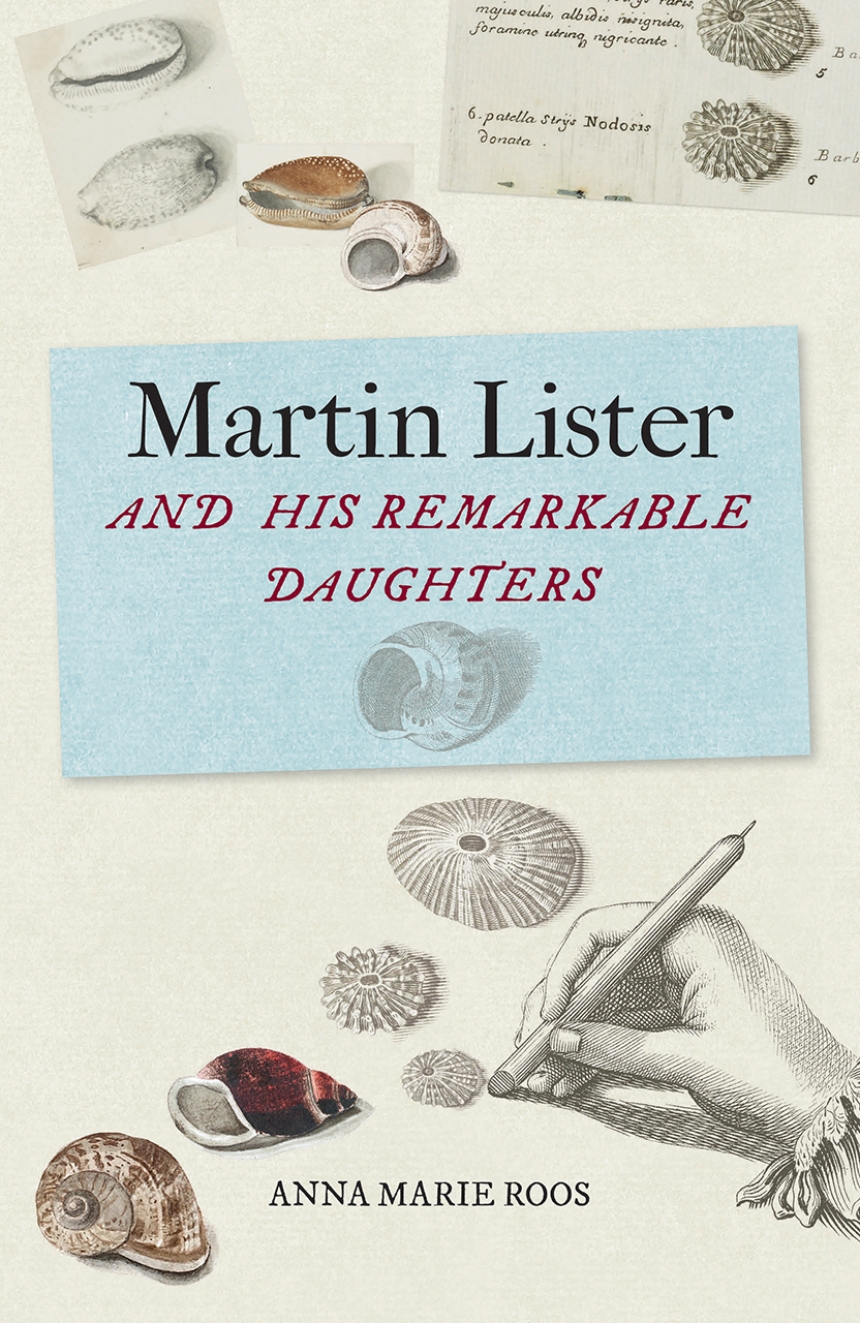 Martin Lister and his Remarkable Daughters

The Art of Science in the Seventeenth Century

Martin Lister and his Remarkable Daughters

The Art of Science in the Seventeenth Century

A royal physician and fellow of the Royal Society, Martin Lister was an extraordinarily prolific natural historian with an expertise in shells and mollusks. Disappointed with the work of established artists, Lister decided to teach his daughters, Susanna and Anna, how to illustrate images of the specimens he studied. The sisters became so skilled that Lister entrusted them with his great work, Historiæ Conchyliorum, assembled between 1685 and 1692. This first comprehensive study of conchology consisted of more than one thousand copperplates of shells and mollusks collected from around the world. Martin Lister and his Remarkable Daughters reconstructs the creation of this masterwork, presenting original drawings, engraved copperplates, draft prints, and photographs of the finished books.

Susanna and Anna portrayed the shells of this collection not only as curious and beautiful objects, but also as specimens of natural history, rendering them with sensitivity and keen scientific empiricism. Beautiful in their own right, their illustrations and engravings reveal the early techniques behind scientific illustration and offer fascinating insight into the often hidden role of women in the scientific revolution.

“Gorgeous. . . . Lucid and on occasion surprisingly funny. . . . Roos is to be congratulated on recovering an important episode in the intertwined history of art and science in the early-modern period, the history of scientific-book production and the hidden role of women in the history of science.”

“The evidence of Lister’s quicksilver mind is appropriately reflected in Roos’s own proclivity for polymathic passion in details offered the reader. . . . But the intriguing core of the book lies in the relationship between Lister and his young daughters, Anna and Susanna, who created more than 1000 exquisite engravings for the Historiae [Conchyliorum]. Roos’s richly illustrated book illuminates the interwoven dynamic of art and science in the 17th century and teases out a hidden piece of the women-in-science story, making it tempting to suggest a transposition of the title to Anna and Susanna Lister and Their Remarkable Father.”

"Roos elucidates the critical and often neglected function of familial relations in the study of natural history in early modern England."