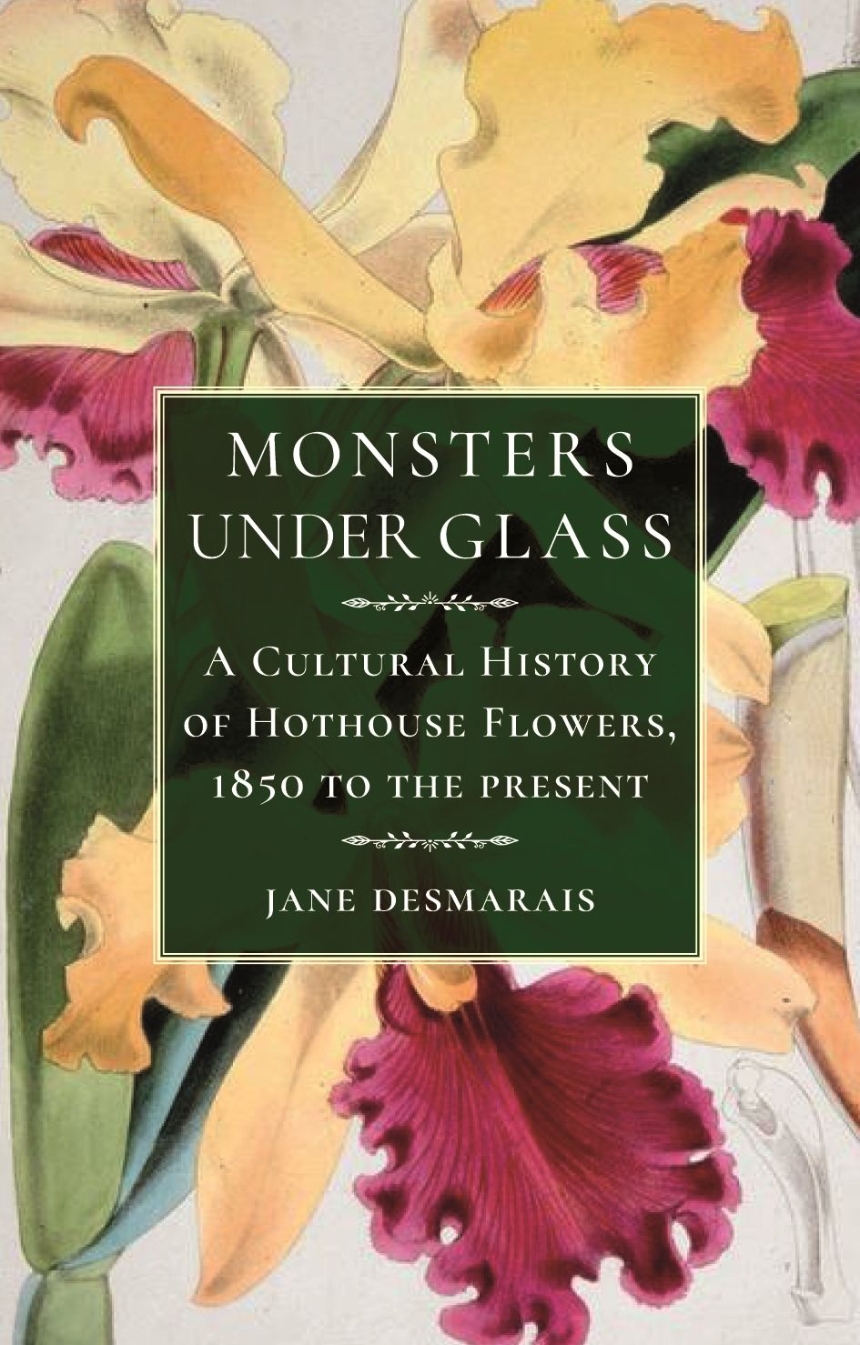 A Cultural History of Hothouse Flowers from 1850 to the Present

A Cultural History of Hothouse Flowers from 1850 to the Present

Monsters under Glass explores our enduring fascination with hothouses and exotic blooms, from their rise in ancient times, through the Victorian vogue for plant collecting, to the vegetable monsters of twentieth-century science fiction and the movies, comics, and video games of the present day. Our interest in hothouses can be traced back to the Roman emperor Tiberius, but it was only in the early nineteenth century that a boom in exotic plant collecting and new glasshouse technologies stimulated the imagination of novelists, poets, and artists, and the hothouse entered the creative language in a highly charged way. Decadent writers in England and Europe—including Charles Baudelaire and Oscar Wilde—transformed the hothouse from a functional object to a powerful metaphor of metropolitan life, sexuality, and being replete with a dark underside of decay and death; and of consciousness itself, nurtured and dissected under glass.

In a study as wide-ranging, vivid, and beautiful as our beloved exotic blooms themselves, Jane Desmarais charts the history and influence of these humid, tropical worlds and their creations, providing a steamy window onto our recent past.

"The great value of Desmarais's book . . . lies in its cornucopia of examples and new contexts in which to reread the literature of the period. This intimate, embodied history is itself a little like one of those mighty displays under glass: immersive, intoxicating, fascinating."

"Reaktion Books is to be applauded for, and encouraged in, its commitment to botanical education, and its attempts to tackle plant blindness. More power to them in that most worthwhile endeavor! And now back to the book: . . . stylishly and well written. This is a great book; one I enjoyed reading, and which made me think about plants in new ways."