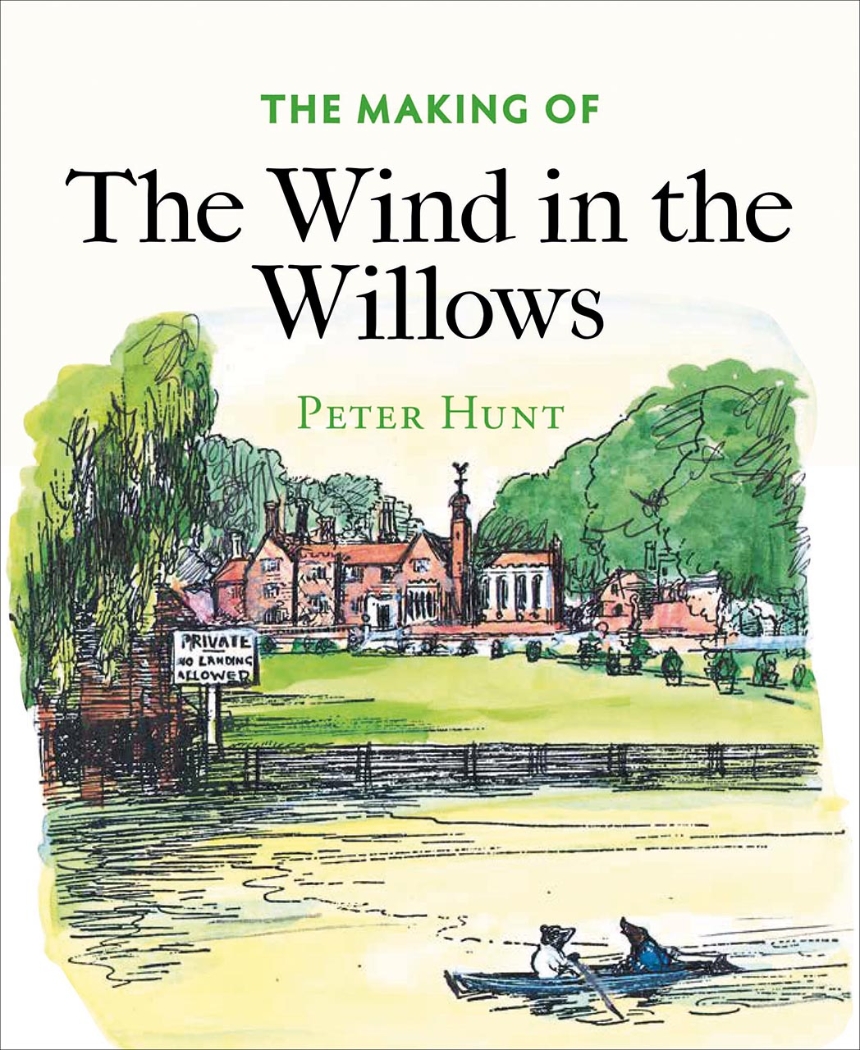 The Making of The Wind in the Willows

The Making of The Wind in the Willows

Illustrated by E.H. Shepard
The adventures of Mole, Ratty, Mr. Toad, and Mr. Badger—and their tangles with the Weasels—have been adored by children for more than a century. Yet, with its oddly bureaucratic town dramas and the esoteric hobbies of its protagonists, The Wind in the Willows was originally intended almost entirely for adults. Though first inspired by bedtime stories Kenneth Grahame told to his son Alastair, as he wrote them down, the tales of these woodland creatures developed into something much more sophisticated.
Peter Hunt explores the unusual trajectory of The Wind in the Willows through previously unpublished archival materials, original drawings, and fan letters (including one from Theodore Roosevelt). He identifies the colleagues and friends on whom Grahame is thought to have based the characters of Mole, Rat, Badger, and Toad, and explores the literary genres of boating, caravanning, and motoring on which the author drew. He also recounts the extraordinary correspondence surrounding the book’s first publication and the influence of two determined women—publisher’s agent Constance Smedley and the author’s wife, Elspeth Grahame—who helped turn the book into the classic for children we know and love today. Generously illustrated throughout, this book celebrates one of the most beloved works of children’s literature ever published.

“Elegant . . . . It is from these rich holdings that Hunt has extracted some fascinating images to accompany his short text, all beautifully produced by the Bodleian’s publishing arm.”

"A slim, vivid exploration of the story's origins and author."